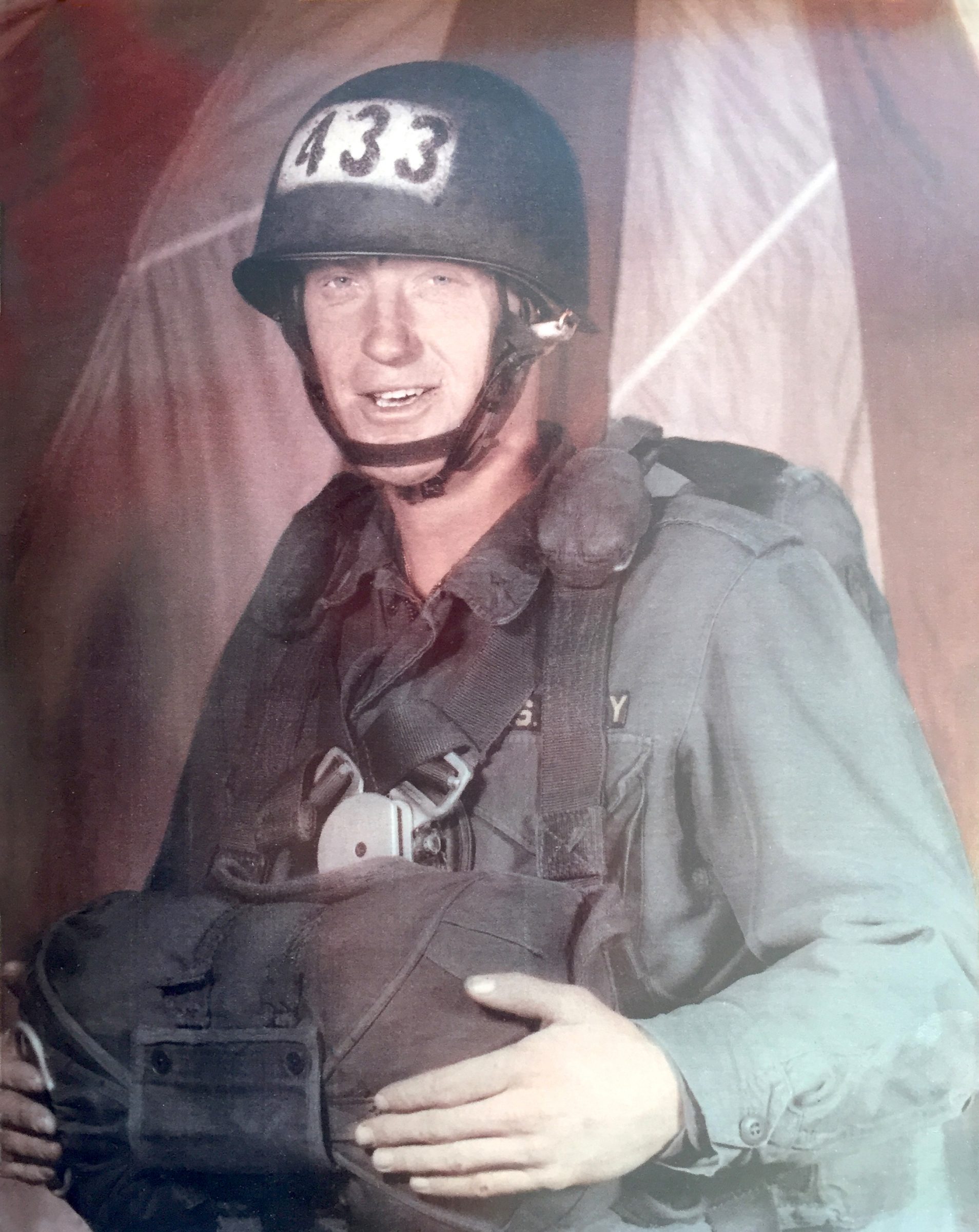 Doyle Holcomb was the son of Mr. and Mrs. Ruby M. Holcomb of Johnston City.

The last time I saw Doyle alive he had a pair of antlers tied to his ruck sack. We were waiting for the last lift of choppers to pick us up. We were headed for Dak To. I didn’t get to talk to Doyle before A company was lifted to the mountain Landing Zone on June 21, 1967. On 62267 Company A 2503 came under fire. They took on NVA regulars that out-numbered them by 5-1. They fought until they ran out of ammo. 74 of America’s best died that day. Doyle was found at the front of the fight. I think about Doyle almost daily.

From a fellow soldier,
JBW
E-mail address is not available.

On 23 June 1967 three platoons of A Company, 2nd Battalion, 503rd Infantry, were effectively wiped out in a meeting engagement with a battalion of North Vietnamese Army regulars. Seventy-four men from A Company died, 43 of them previously wounded men who were executed by close-range gunshots to the head during the night of 23 June. PFC Doyle Holcomb was one of the men who died in the fighting which became known as the Battle of the Slopes. 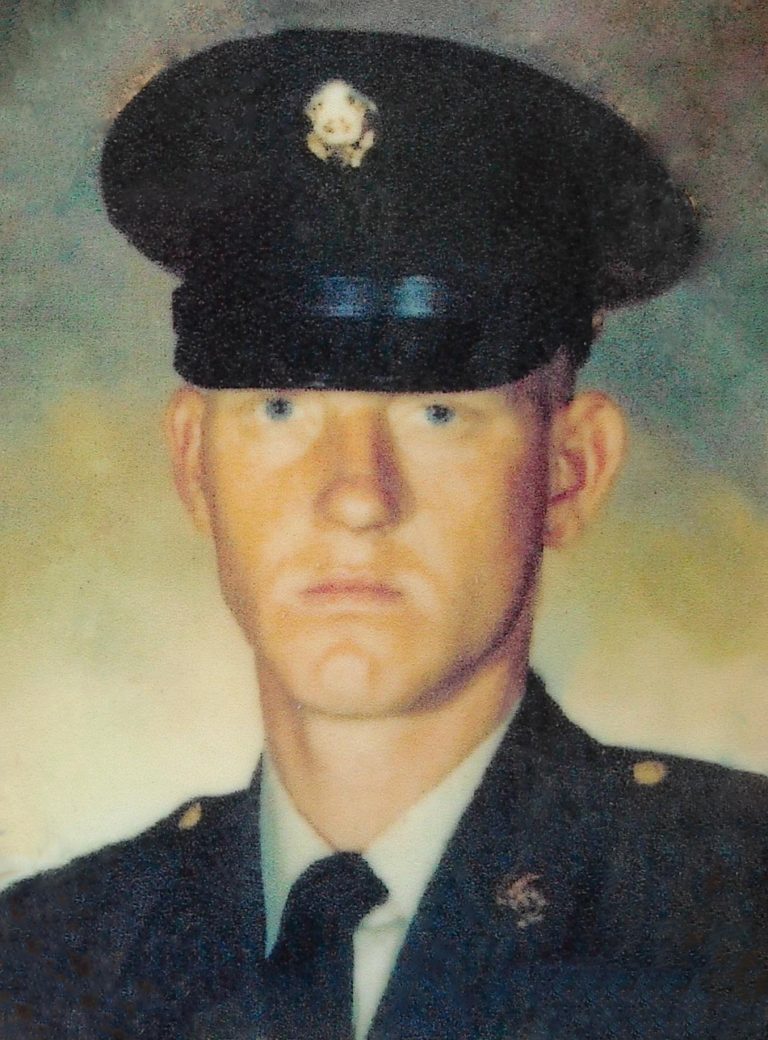