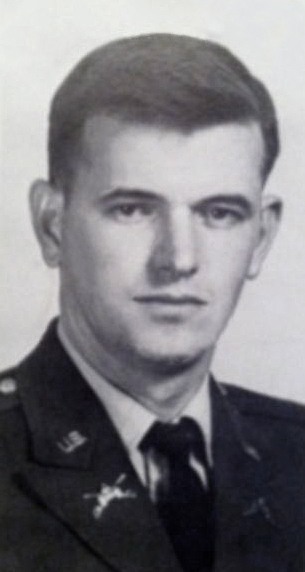 Douglas Lee Jones was the son of Dallas Ray Jones and Beatrice Trula Jaynes. He married Sandra Wintger McNabb on 27 December 1961 and was the father of two children. He was killed on October 12 in a helicopter crash in Vietnam. He had been in Vietnam since April. He had taken paratrooper training before becoming a helicopter pilot. 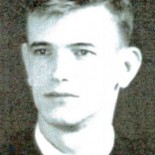