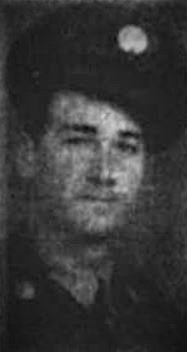 PFC Cockrum died of his wounds on 9 September 1944 and was interred at the Lorraine American Cemetery, St Avold, France, K,45,24. 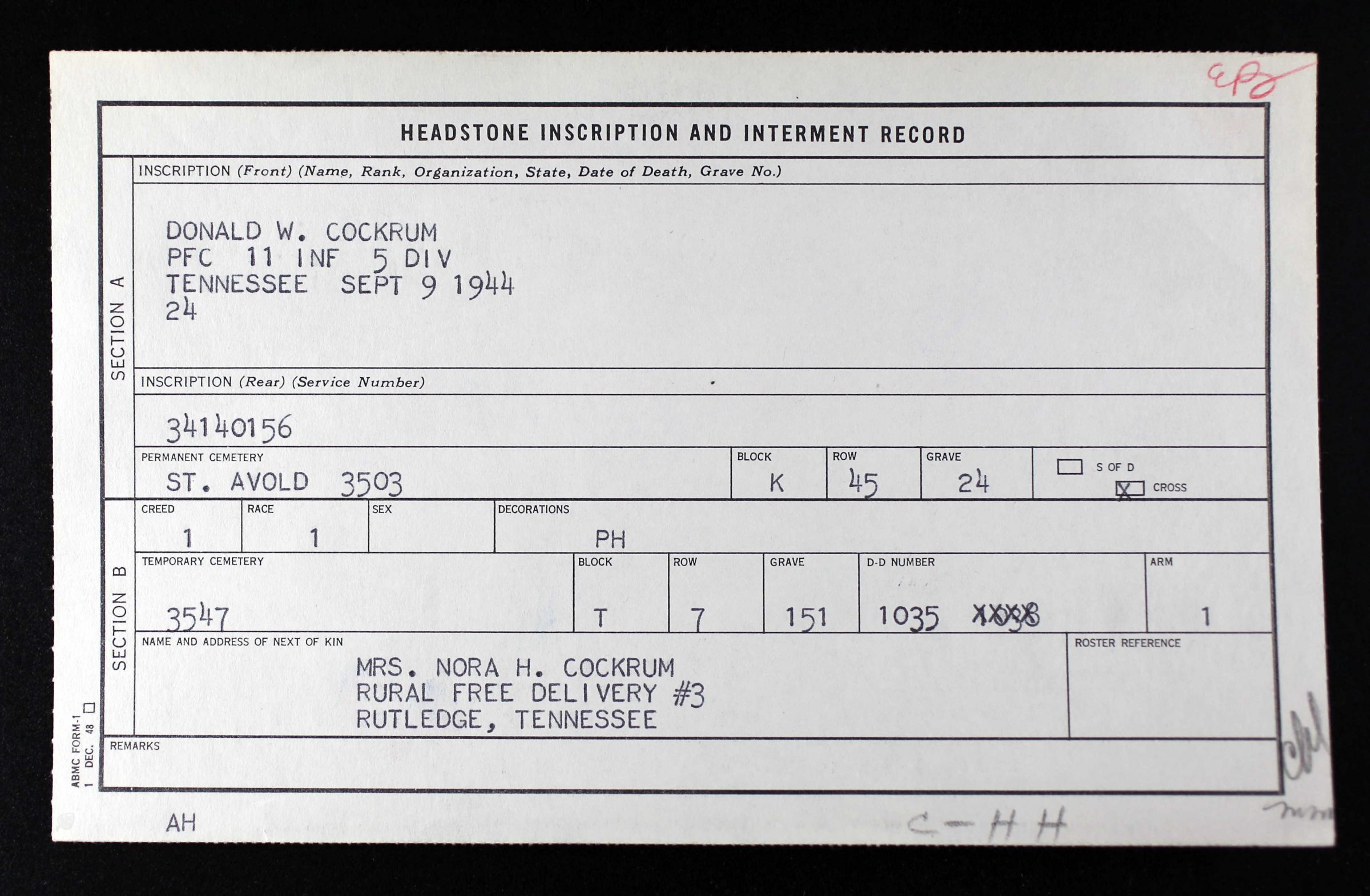