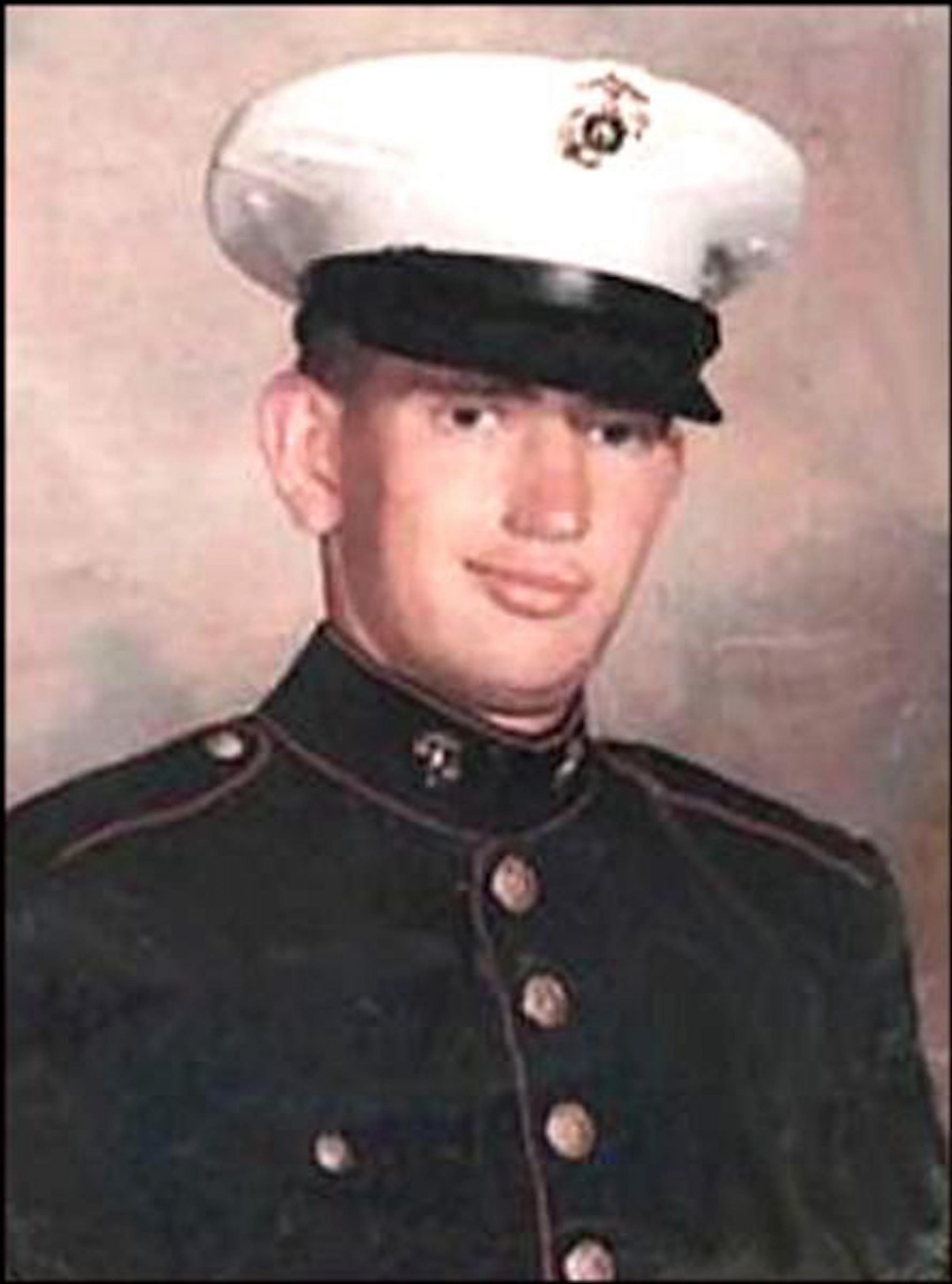 Chuck Holland
charleswholland@bellsouth.net
Served with Don in Vietnam
1412 Eden Ridge Drive
Hoover, Al. 35244
Unselfish hero
Don was in the same squad and platoon with me. I remember him standing my watches on his own and going beyond his duties to help make our lives a little more pleasant. He was also a great guy and was well liked by all who had the pleasure of knowing him. He is very much remembered and will not be forgotten in our life times.
Friday, July 07, 2006

It has been almost 33 years since we last saw you but you have not been forgotten. A quiet country boy from Tennessee, sometimes it was hard to know when you were around, but we knew you were someone we could depend on and were fortunate to call you our friend. Since returning from Vietnam we have raised families, watch Americans walk on the moon, survived disco, and cooked meals in microwave ovens. I’m sure you would chuckle about how trival some of these things are, but they are things you never had the opportunity to experience. Many of your old friends are now renewing their friendships and it is our sorrow that you are not here to join us. Don, we promise to never forget you and hope that we will see you on the other side of the hill.

Rich Hafer, Jerry Jetton, Floyd Rentz,
and the rest of B Company
rwhafer@aol.c

The 7th Engineer Battalion Command Chronology for October 1967 contains the following entry
090915H B-7 1st Plt. Two men using pick to break asphalt on Route 1 at BT 039628 struck booby-trapped grenade, resulting in two WIA, both medevaced.
The two wounded men were Corporal Don Sluder and Jerry Baker. Baker was the more seriously injured, but it was Cpl Sluder who died nine days afterwards, on 18 October 1967, apparently due to complications from a blood clot. As far as can be determined, Jerry Baker recovered – there is no-one named Baker in the casualty database who satisfies the circumstances.

Today, Feb.22, is Don Sluder’s birthday. He was a good friend and I think of him everyday. This is what I remember of the day he and Jerry Baker got hit. We arrived out on Hwy 1 early that morning to finish some repairs we had started the day before. We should have been more alert as the usually heavily traveled road was empty of traffic that morning – nothing – zip. But this is afterthought. As everyone was gathering tools to start the job, Smith and I grabbed the pick and shovel, leaving the jackhammer work for someone else. As Smith and I headed towards a hole in the road, to start cleaning out the loose materials. Cpl. Roman barked out Hey you two get your ass over here. Smith and Hafer, you two are running the jackhammer today. After pleading our case with Roman, we reluctantly handed over our tools to Sluder and Baker, who proceeded to the pothole in the road. As Cpl Roman started the air compressor, the engine took off with a roar. At this moment, Sluder stuck his pick into the pot hole which was booby trapped. With the noise of the air compressor we never heard the explosion, just the thud and vibration. We quickly turned, only to see both men, like in slow motion, fall back. Doc Hansen took control while, I believe Almeter, our radio man called in the medivac chopper. Sluder died but I’m not sure when. If it was the same day or a day later at DaNang Hospital? We have had conflicting reports on this. Jerry Baker the last I heard, was in a hospital in Japan but he seems to have just disappeared. Some say he lost his life as a result of these injuries but no one can confirm this. Sluder was due to rotate back to the states10 days prior to this tragedy, but choose to extend his duty in Vietnam by six months. Isn’t it strange how life can be. It gives you all these roads to travel, choose the wrong one and you end up a statistic. Choose the right one and your writing about the less fortunate ones. There isn’t a day that goes by, that I don’t stop and wonder, why me. [Rich Hafer]

Best I can remember on the SluderBaker incident was, we were fixing potholes on Route 1 just a little bit south of where Anderson Trail joined it. We’d use a jackhammer to dig out and reshape the pothole, shovel out the debris and then fill it with asphalt. Apparently, the team was broken into a few different crews, one using the jackhammer, one clearing the debis and another filling. As the story went, they quit for the night and left a couple of holes with the debris in them. In the morning, when they started again, the VC had hidden one of our frag grenades down under the debris in one of the holes. When Sluder and Baker removed the debris, the grenade blew. I was leaving the company that day and stopped by at China Beach hospital on the way. When I saw Baker in the hospital that afternoon, all I could see was one of his eyes for the bandages on his head and face and his body had stitches and clamps up the stomach. He was apparently pretty close to the grenade because he had blast injuries in addition to the fragments. He was conscious and blinked his eye when I held his hand and talked to him.

Sluder, on the other hand, was sitting up in bed with two medical guys picking fragments out of his legs. We talked normally and he looked pretty good in spite of being peppered by the little pieces of wire that our grenades put out. He did have one busted eardrum also cause he couldn’t hear me on one side of the bed. I was shocked later to hear that a blood clot had killed him and I never heard what happened to Baker. [Dick Phaneuf]

“He passed away nine days after the explosion, at Da Nang Hospital in 1967,” wrote his sister, Kathy Courtner.