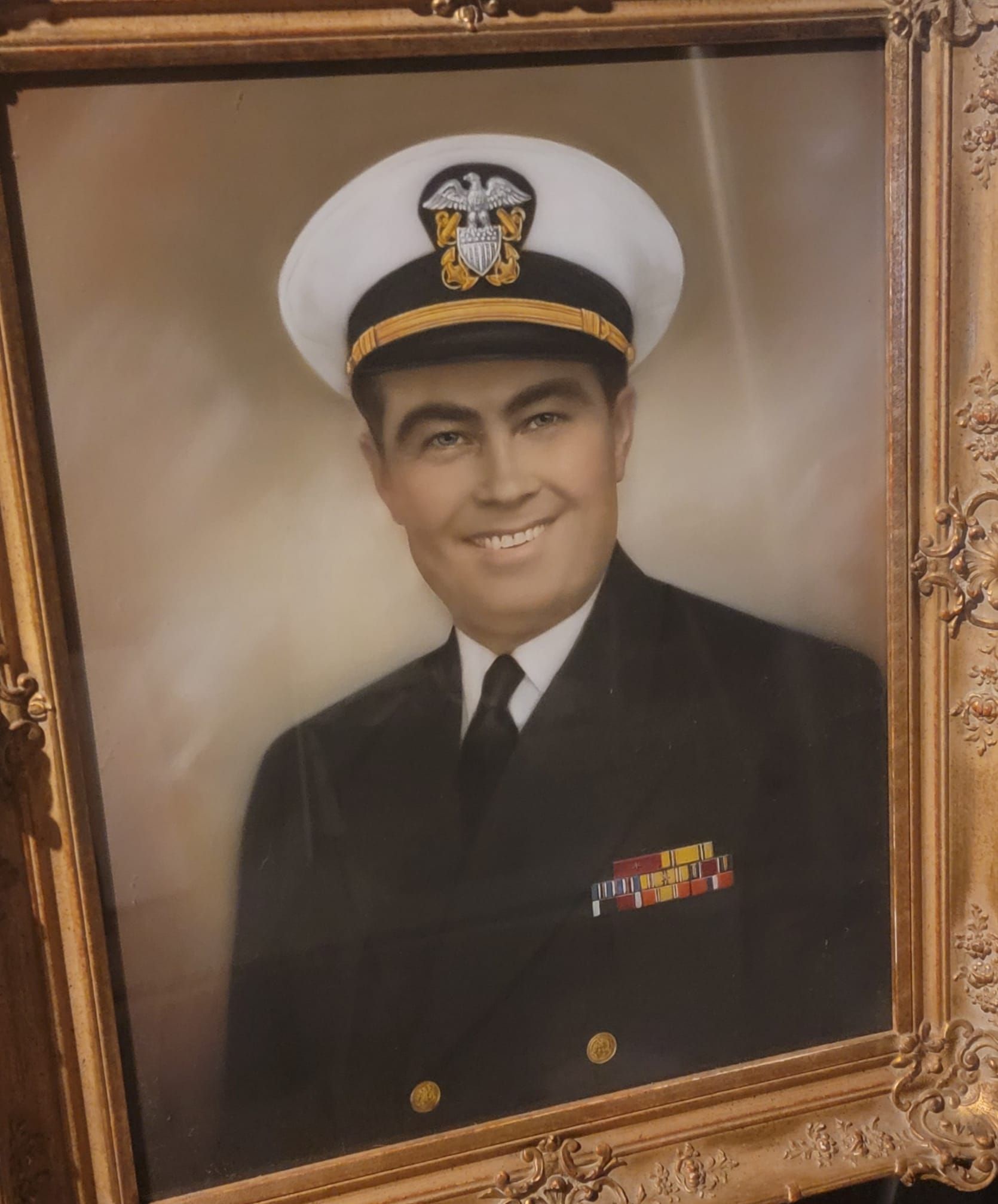 Dewey Whitley Lambdin was born on 1 September 1909 in Kentucky to George Lambdin and Judy Hamblin. He was married to Edda Ellison Hamblin.

Lieutenant Lambdin was a crew member of the aircraft carrier USS Bennington (CVA-20), cruising in Narragansett Bay, Rhode Island. On May 26, 1954, a launching catapult exploded killing him and 101 fellow crewmen.

Lt Lambdin USN started as a Seaman Recruit in the year 1930 and remained a career Navy until 1954, when he was killed while serving as an Administrative Officer on board the USS Bennington.. May 26, 1954, fighter jets started to catapult into the air from the USS Bennington (CVA 20) An explosion off the coast of Rhode Island occurred. 104 officers and men died in the explosion and 139 others injured. A memorial plaque was dedicated in Newport to those who perished in this incident. The Navy designated the tragedy as the second worst disaster aboard a naval vessel not caused by enemy action in naval history.

Lieutenant Lambdin’s name is not engraved on the East Tennessee Veterans Memorial. 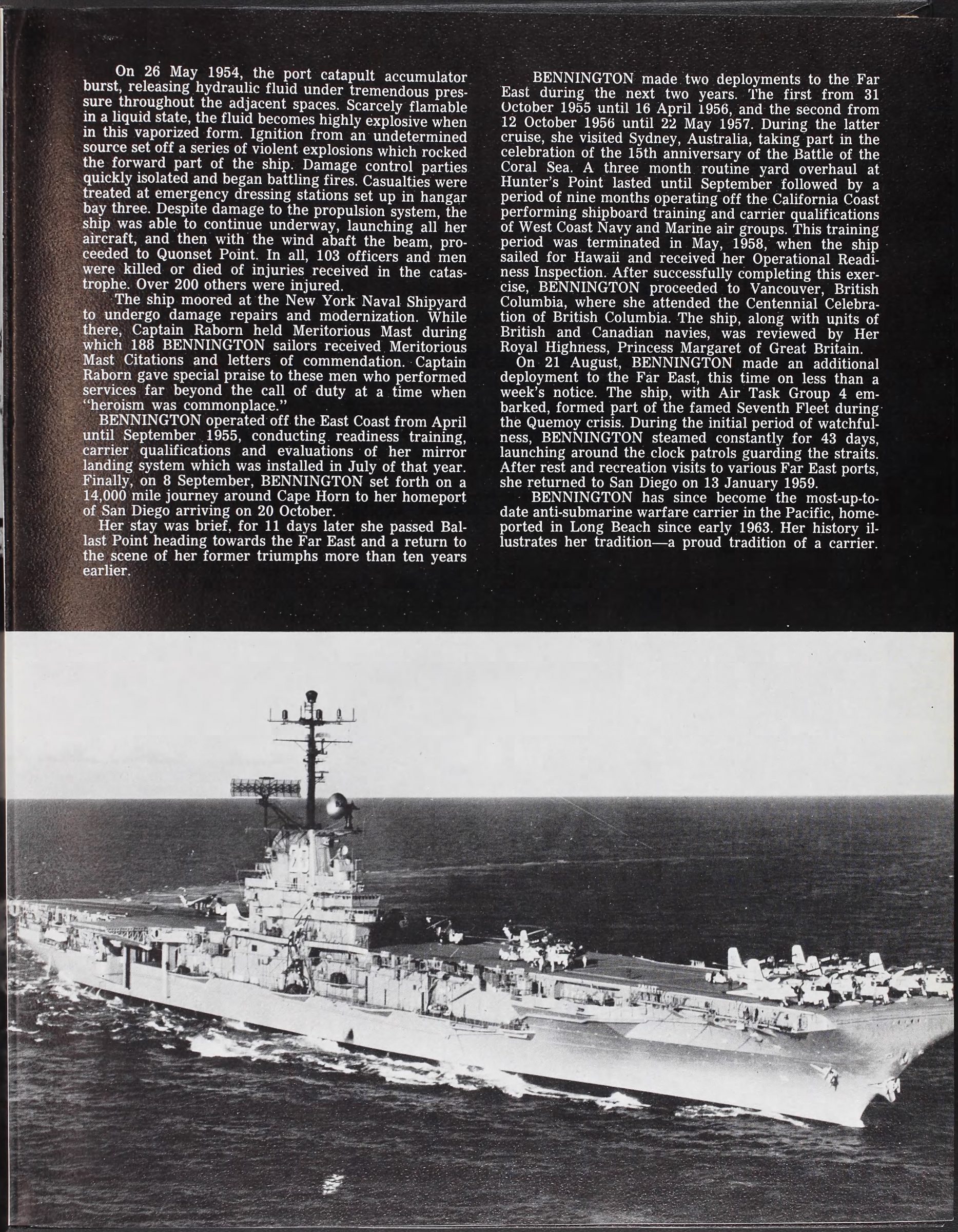 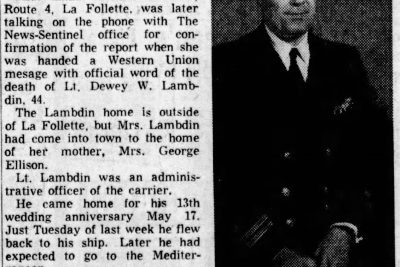