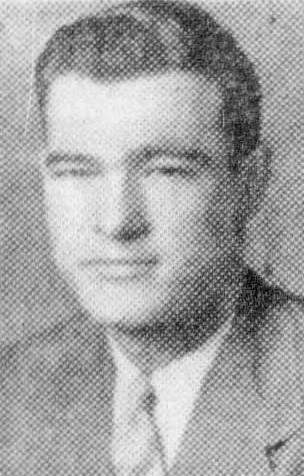 Dewey Calvin Murphy was the son of Parnick McCown Murphy and Christina Mae Conner. Grandparents: John Richard Murphy and Josephine Wise.
He enlisted on January 22, 1944, in Fort Oglethorpe, GA and overseas since August. He was killed in action in France while serving with the 377th Infantry Regiment, 95th Infantry Division, Company A

-There is a collection of letters sent home by Dewey Murphy and sympathy cards sent to his family after his death in the UT Special Collections. 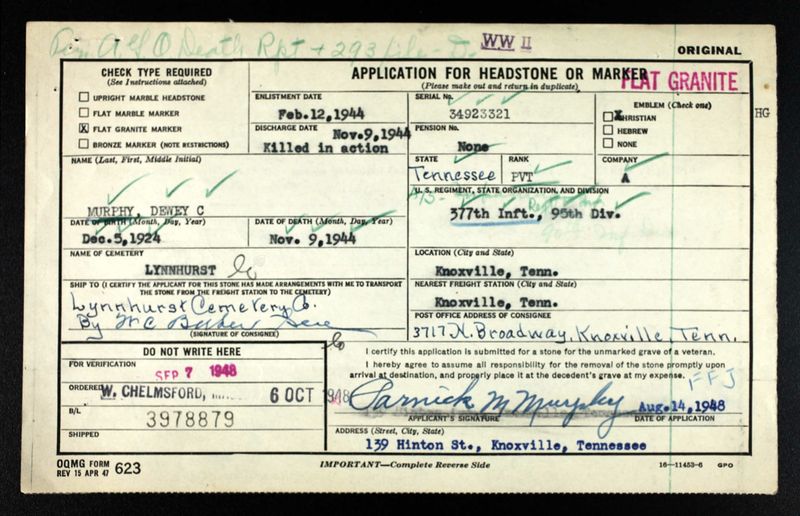 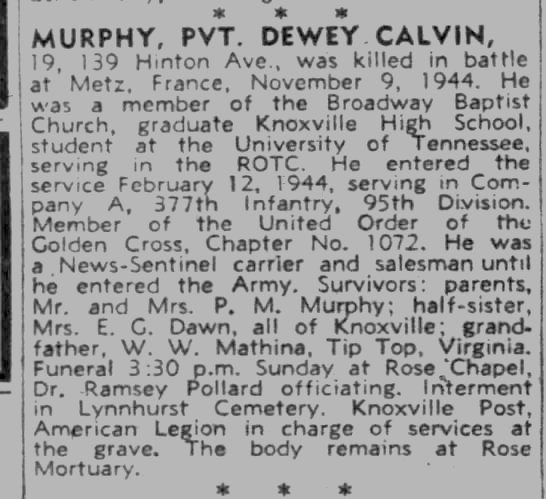 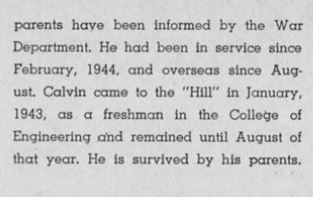 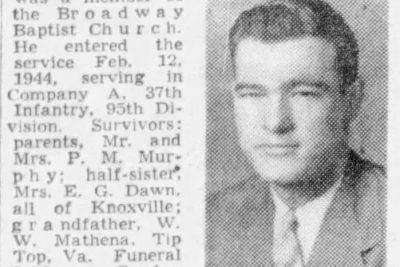