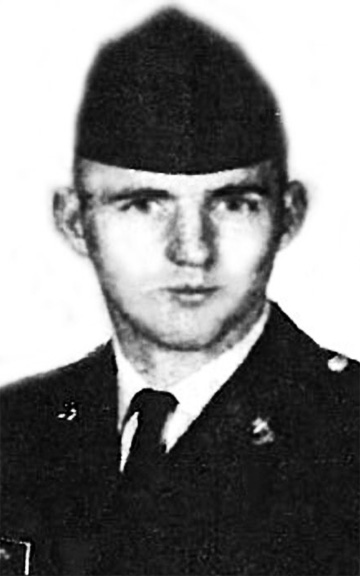 melvin query
melvinquery@sktc.net
friend & we served together in nha trang 297th co. car
7460 S. 167th W.
clearwater,ks. 67026 USA
I served with Dennis all during his time in country. We became good friends, he invited me to his hometown, there to meet his brother and apply for a job working for his brother doing the body work on his dragster. To my total surprise Dennis was killed either the day I left for R&R, or the day after. I have thought of him often, & always find his name on any Wall I visit, whether a moving Wall or the permanent one in D.C. I surely miss him. MEL
Saturday, April 03, 1999