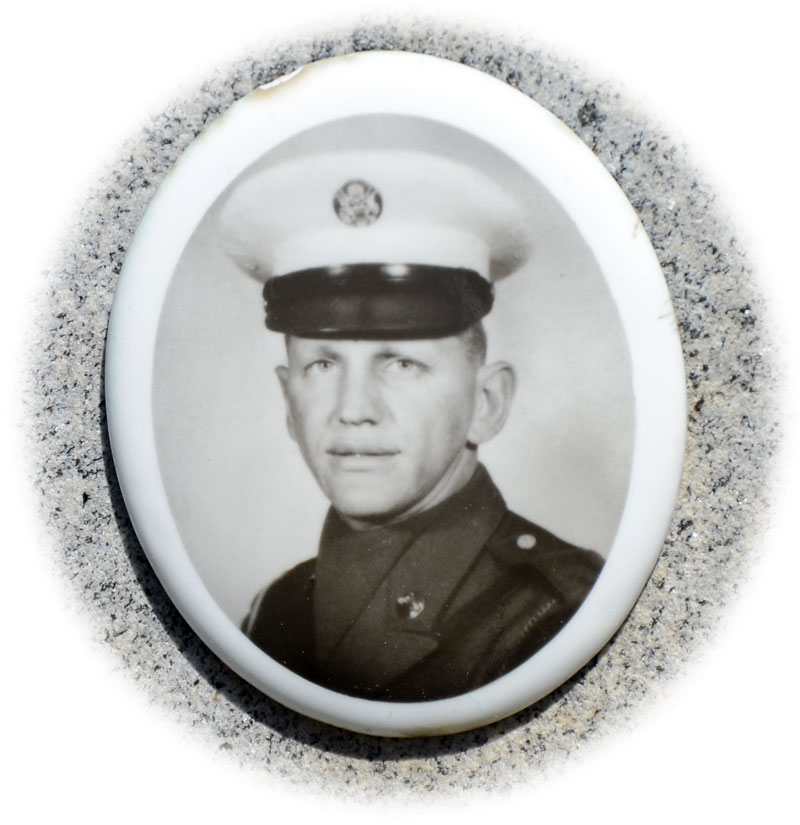 Specialist 4 Dennis Truman Hayworth was born on May 8, 1940, and was originally from Lenoir City, Tennessee. He married Margie Patten Massengill in 1961.

He served his country in the Vietnam War in the United States Army, as a military policeman in C Company, 1st Battalion, 7th Cavalry, 1st Cavalry Division. He was a six-year veteran of the Army, and his tour in Vietnam began on December 19, 1965. On September 28, 1966, SP4 Hayworth was killed under hostile conditions in South Vietnam; he was 26 at the time of his death. SP4 Hayworth is memorialized on the Vietnam Veterans Memorial on Panel 11E, Line 25.

Dennis was a good man and spoke often of his home in Tennessee. I was in the field with him when he was killed. If I recall correctly, we found the sniper and neutralized the problem, but too late for my friend. RIP for all these long years and throughout eternity my friend. Until we meet again.
–Submitted by Ted Bader