Turret gunner and engineer on board B-17F Flying Fortress “Hellzapoppin” with serialnumber 41-24376.  Plane lost during a storm over the Mediterranean.

A Flying Fortress dubbed ‘Hellzapoppin’ fought off at least a dozen attacks by Germany’s dangerous Focke-Wulfe 120s during the raid on Lorient yesterday and returned to its base unscathed. The most unusual thing was that we were attacked so much and didn’t even get hit once,” said the first pilot, Capt. Arthur M. Hughes, Route 2, Spokane, WA.

He was seconded by Staff Sergeant Deles T. Cooper, Route 1, Wheat, TN, turret gunner and engineer, who declared: “five attacked us at one time, they were as sorry as hell about it afterward because we drove ’em all off.”

“We were all in it shooting when five came at us,” Cooper continued. “The tail gunner was the first to start shooting. The Focke-Wulfs were firing at us all the time but not hitting us. We peeled them off one at a time. That attack was broken up.”

Hellzapoppin was not lost during a storm over the Mediterranean, but on the aerodrome of Maison Blanche, Algeria. The B-17 was hit by a German bomb during take off, instantly killing the whole crew.
Attached is a photo of the wreck of the plane on the Maison Blanche aerodrome that was used by the 97th BG at that moment before they moved to Biskra, Algeria at the end of December 1942. You can use the photo for publication, it is public domain.
–Submitted by Johan Ryheul 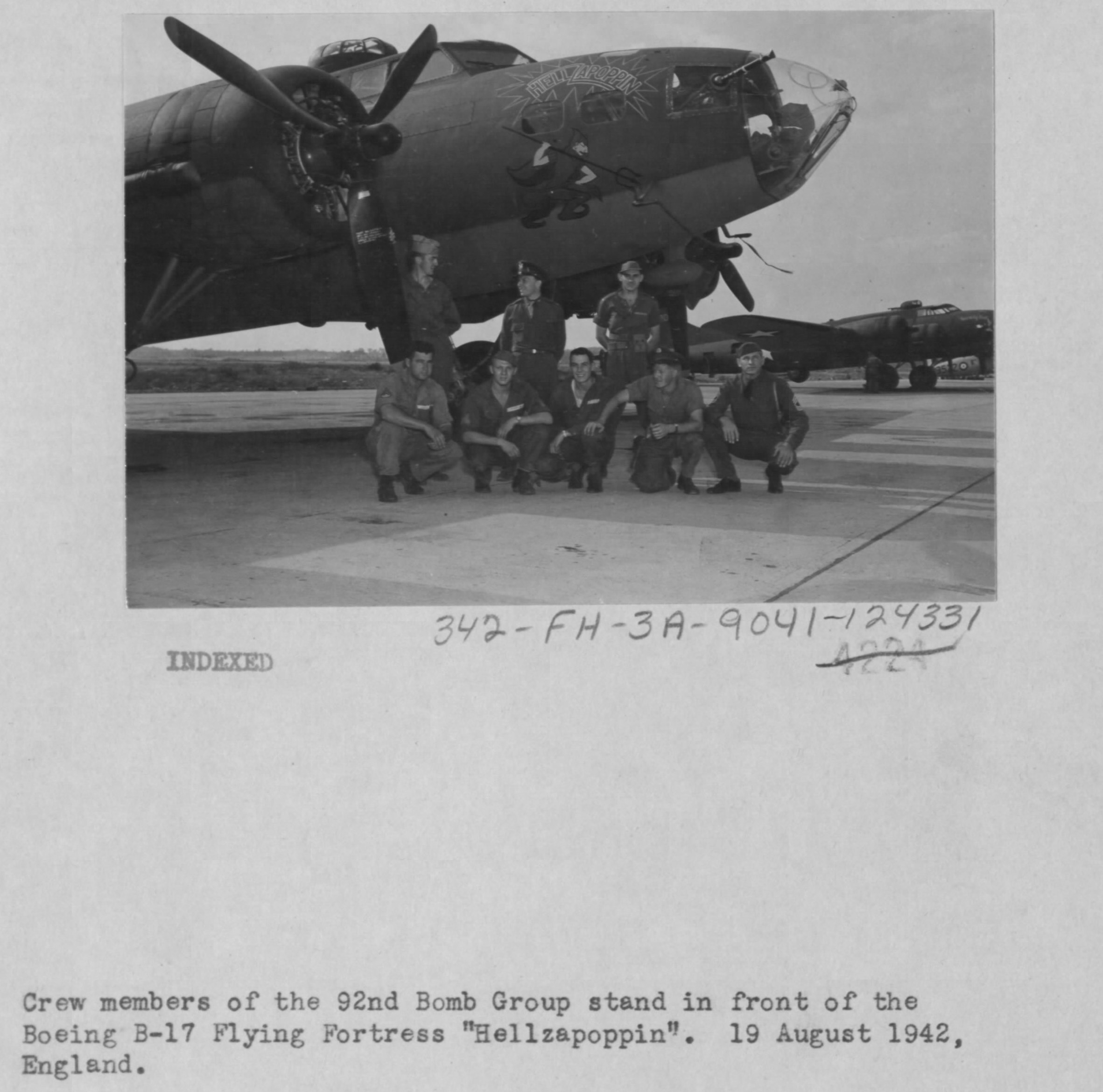 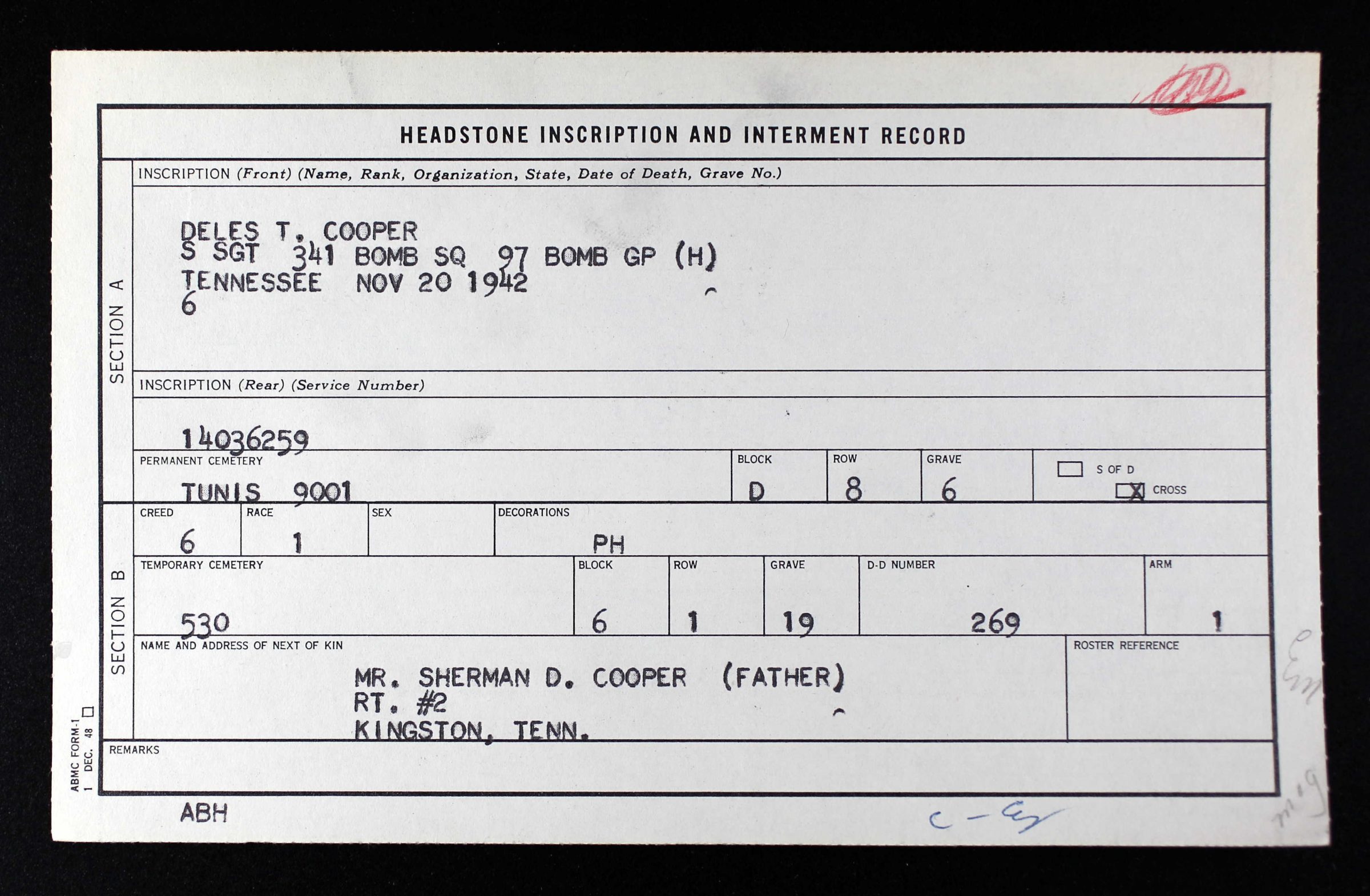 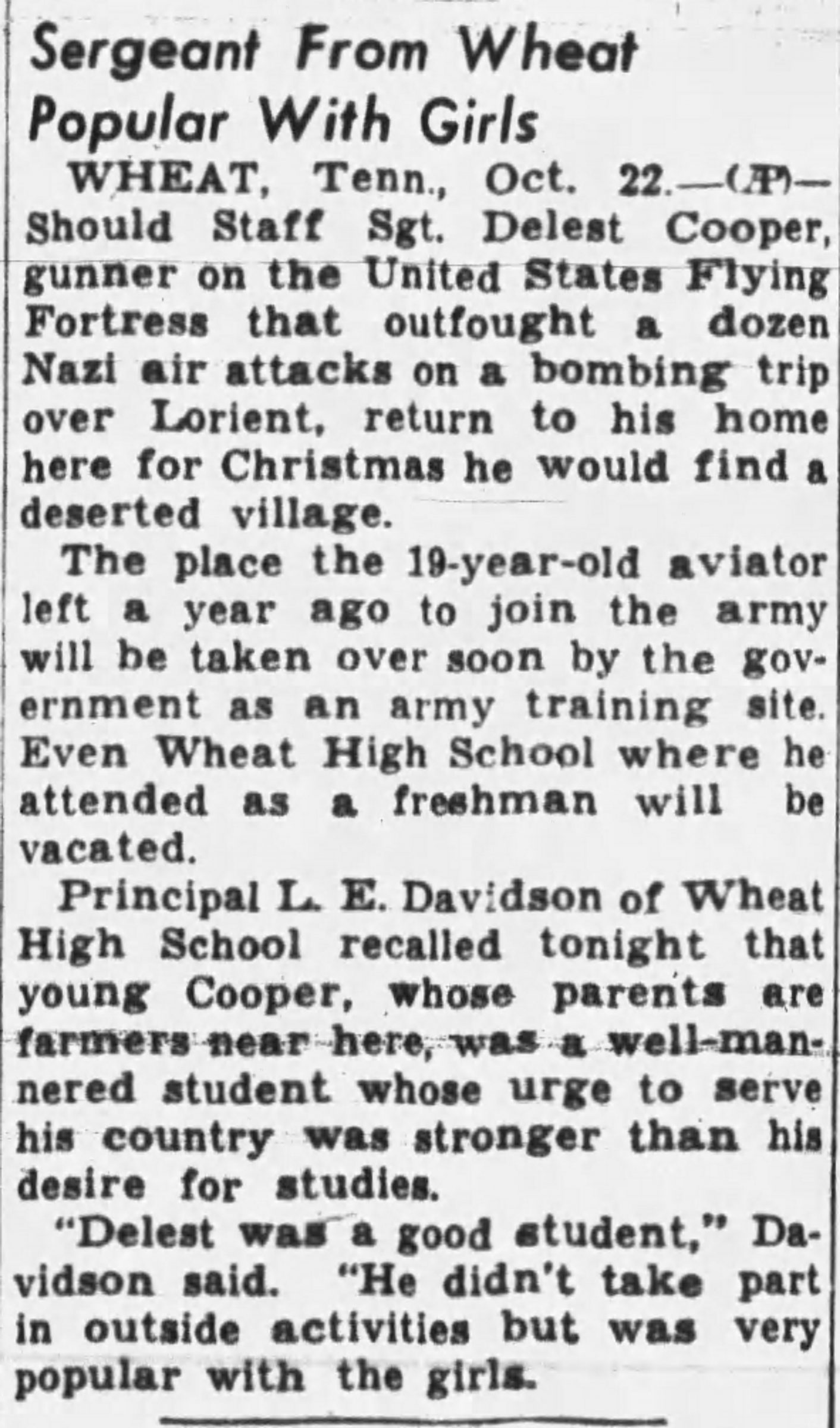 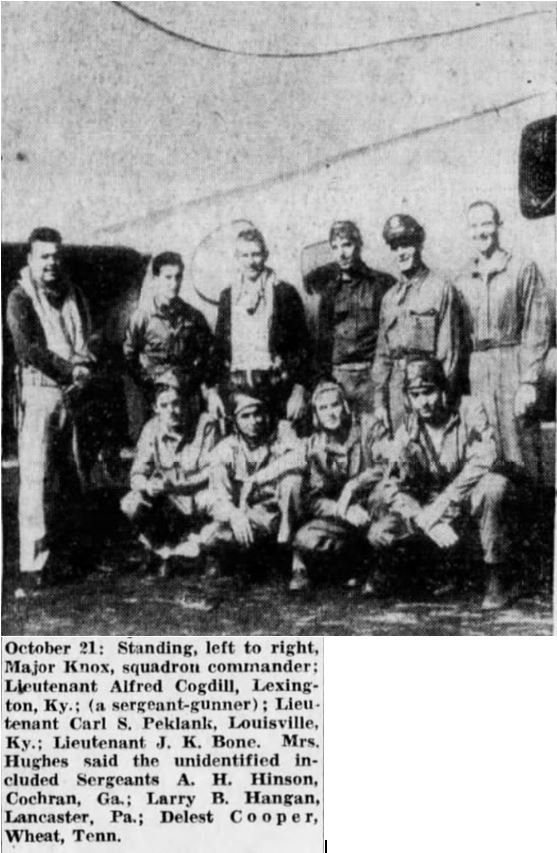 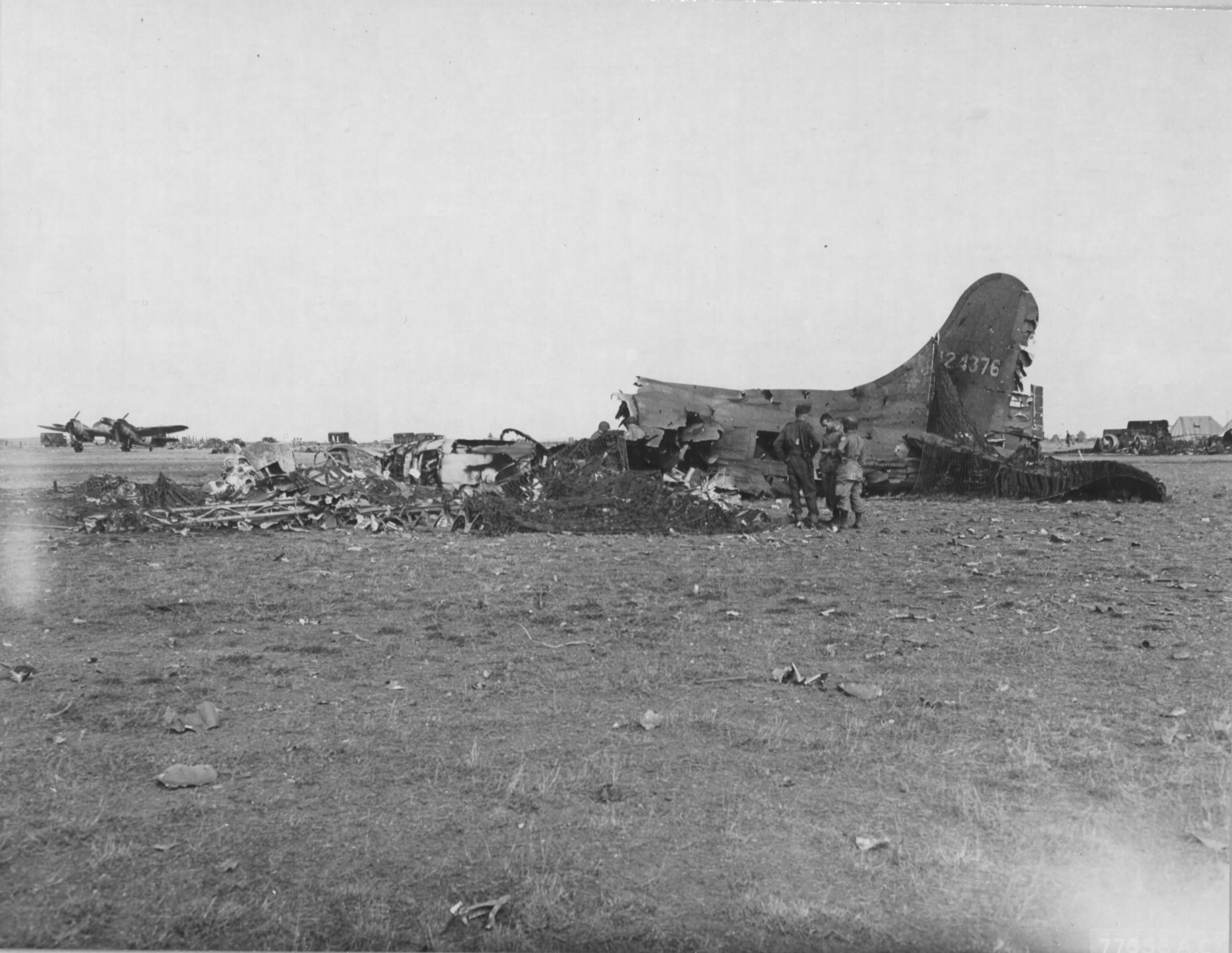