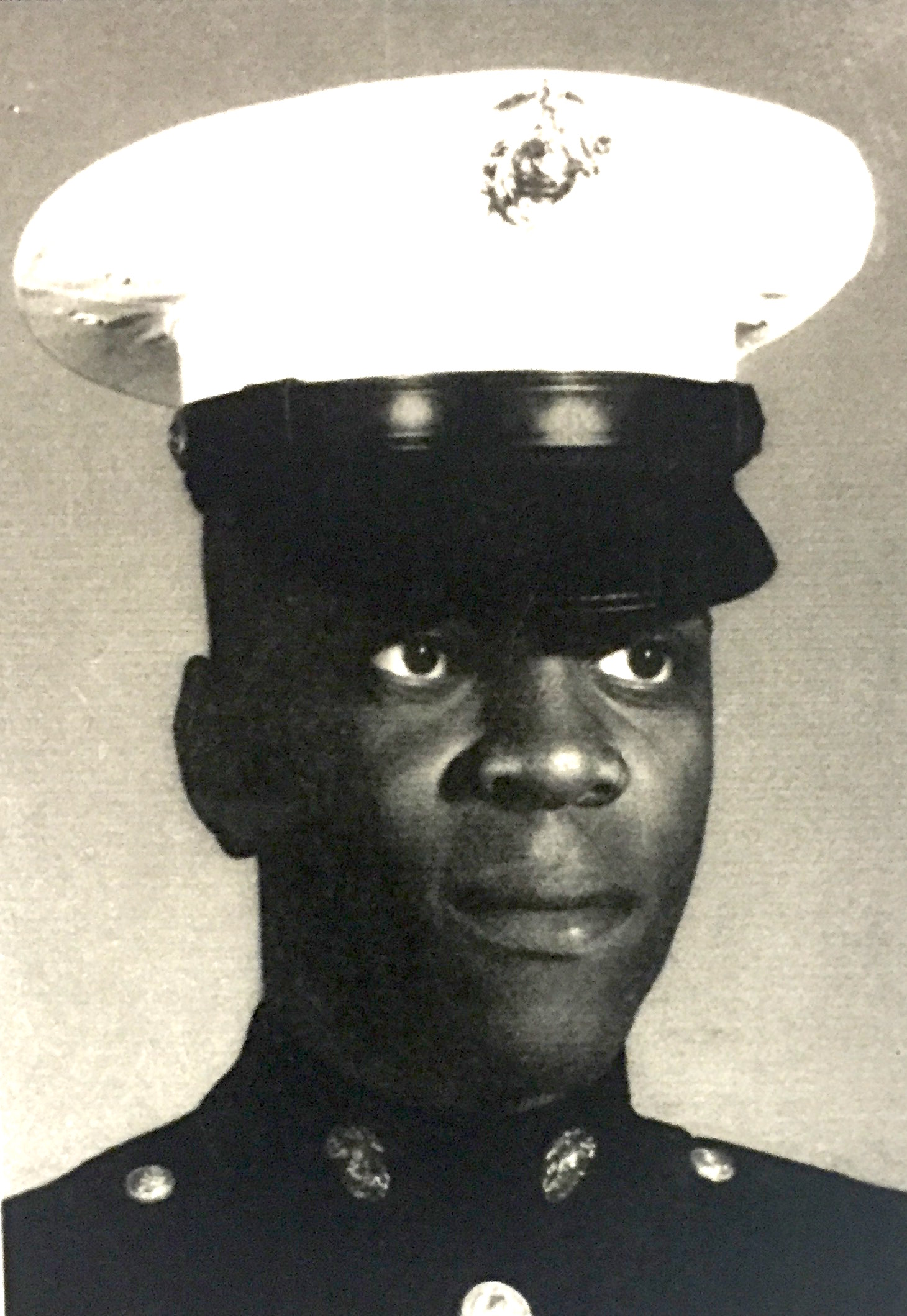 Pfc. Whitman had barely escaped death three weeks ago, according to a letter, one of two his parents received yesterday, the same day they learned he was killed. The young man reported he had been rescued by helicopter during a narrow escape, after which his unit was given two days of rest before being sent back to the front lines on patrol. Pfc. Whitman also joined the Marine Corps as a volunteer last summer after graduation from Austin-East. He finished his basic training at Camp Pendleton, Calif., and spent Christmas with his family. He died Feb. 27 of a gunshot wound in the stomach, his father said. Young Whitman was killed about 25 miles from Vandergriff Base.

I was just at an estate sale today near seattle wa . and found the same picture of this US fallen combat soldier . my heart grieved the moment I saw his loss and tragic loss and story . Such a magnificent looking American .No you are not forgotten ! I,m not sure what you need but I do feel compelled that he not be forgotten. Thanks to all combat veterans your the best.
–Submitted by Matt Sabo 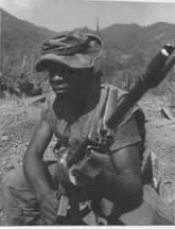