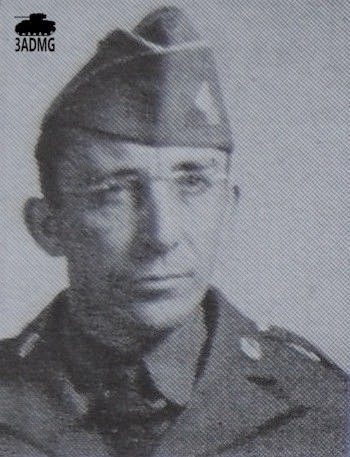 The Greenville Sun, October 6, 1944
Chief warrant Office David P. Hice, died of wounds received in France on August 17. W.O. Hice volunteered in the Army at the age of seventeen and had been in service for twenty-one years. He went overseas in August, 1943, and was in a Tank Maintenance Section.
He was the son of the late Mr. and Mrs. John Hice of Chuckey, and is survived by is wife, the former Roberta Cubbage of Baltimore, Md. and two children, Una and Paul, besides six sisters and five brothers. 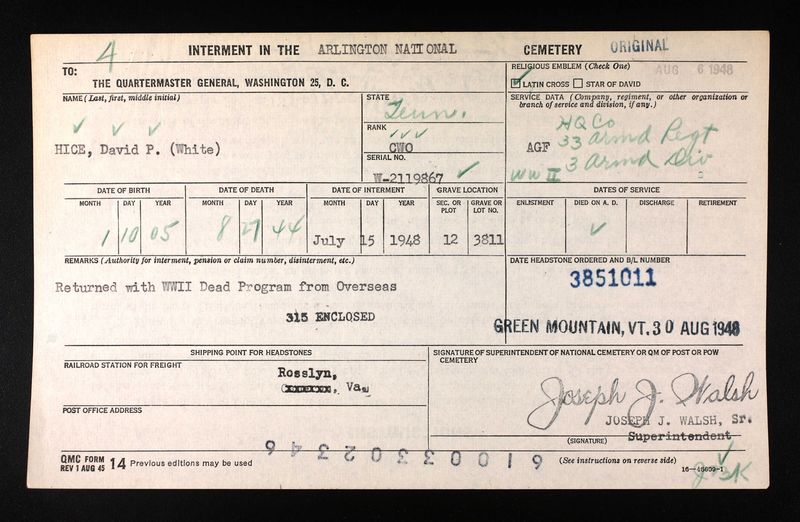