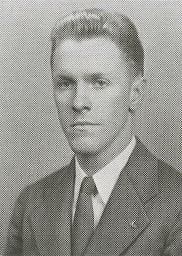 Second Lieutenant David Milton Coulter was in the Army Air Forces and was listed missing in action and later declared dead on January 15, 1946. His B29 Super Fortress went down off the coast of Saipan during the war. He was the son of Earle Dewey Coulter and Hettie Elmer Heninger Coulter of Knoxville. He was a student at the University of Tennessee.

Entered the Service from: Tennessee
Died: 14 January 1945. He was officially declared dead on 15 January 1946
Missing in Action or Buried at Sea
Tablets of the Missing at Honolulu Memorial, Honolulu, Hawaii
Awards: Air Medal, Purple Heart

On January 14, 1945 the crew lost an engine on a bomb run and could not feather the prop. The prop windmilled off and the B29 lost second engine. The crew radioed intention to ditch over the Southwest Pacific.” 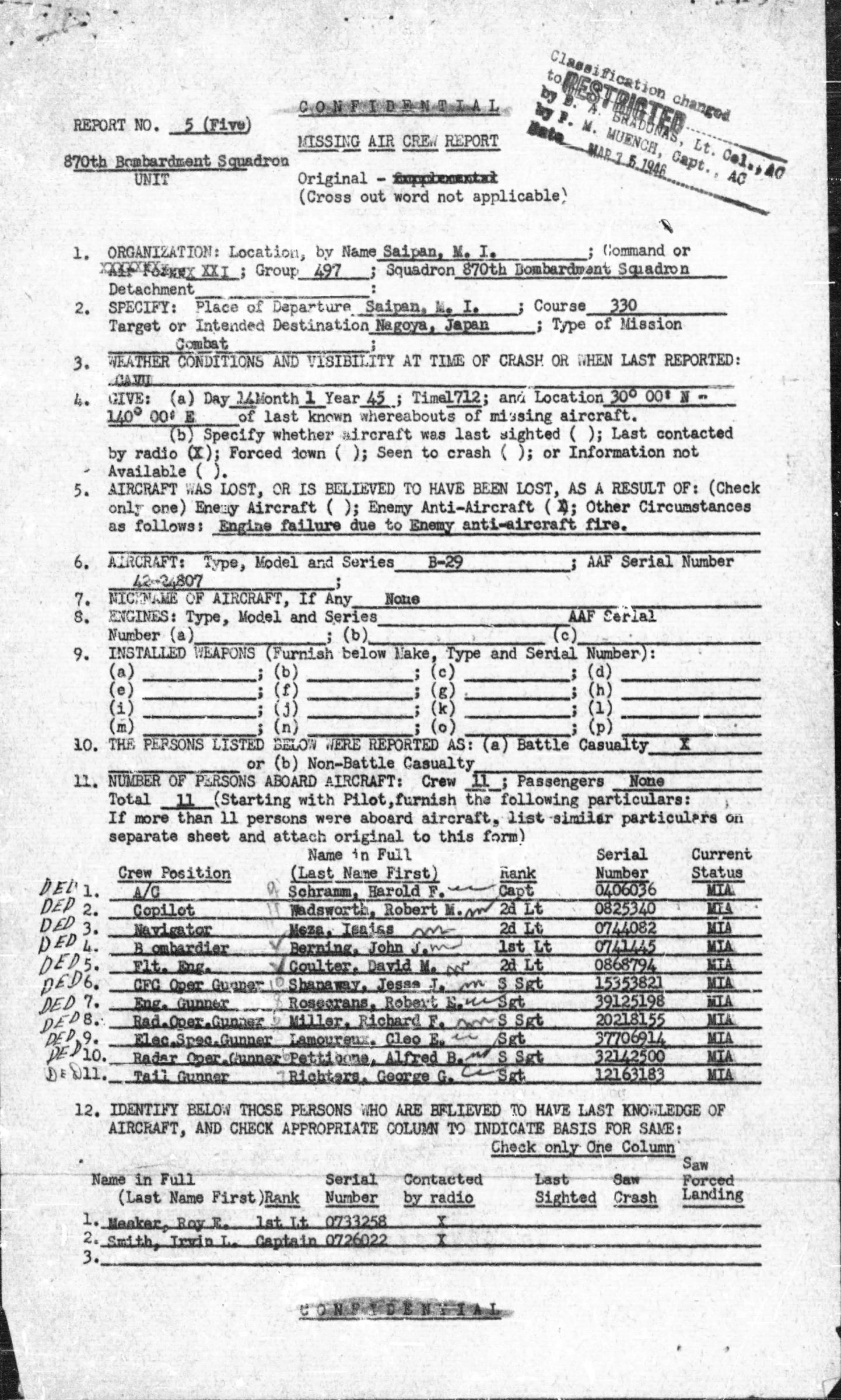 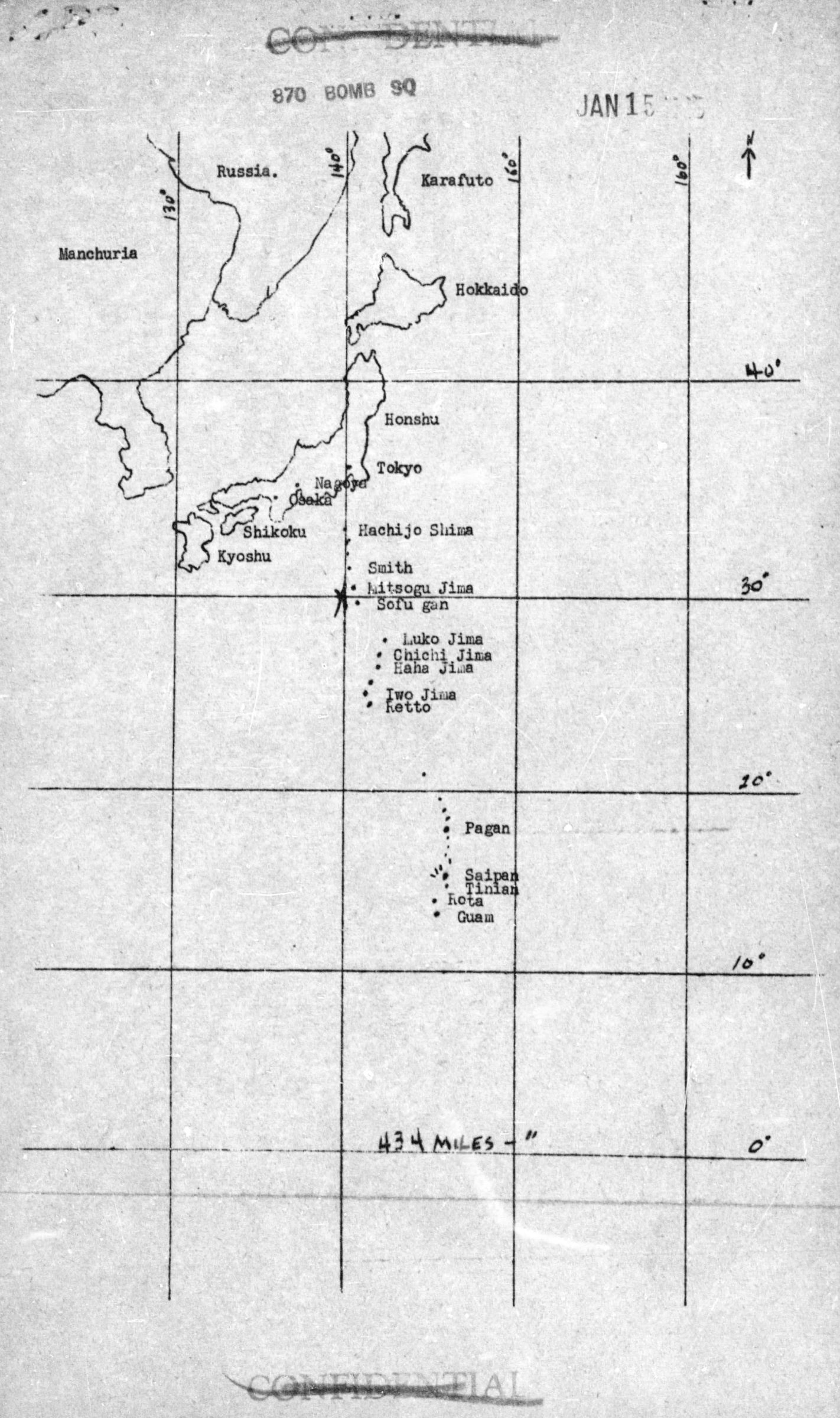 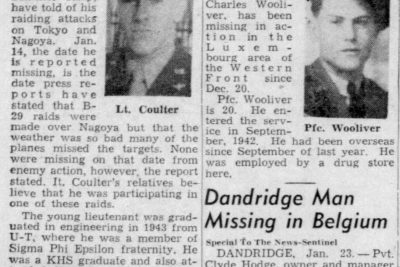