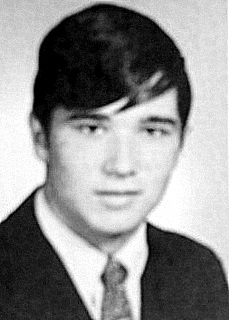 We always joked David was the only Marine in the Army. He was actually in the 82nd but attached to our unit. Marine and I became buddies right away because he just had an easy going personality. We had it set up to be gunners on choppers so we could be closer to fighting but on that fateful day our unit was convoying down a mountain pass on QL21 toward Nha Trang when we were ambushed with mortars and small arms fire. Marine was on a 60 in the back of a truck when he was hit. A chopper picked him up right away but the wound was too serious. When our convoy was preparing to leave that morning I tried to get him to ride in the crane with me but he was determined to man a machine gun. Also on that morning the American Flag became entangled on the flag pole where they could not get it down with the rope so I positioned the crane boom by the flag and Marine climbed it and brought the flag down. I never imagined in two more hours he would be dead. Bless his heart and family.
— Submitted by Joe Stackhouse

David was a great guy. We became friends in seventh grade and on into high school. David graduated from Powell High class of 1969. His hometown should list Knoxville Tn. May he Rest In Peace- a real hero!
–Submitted by Steven Mays

David was as “Gung-Ho” as could be. He actually enlisted for Airbourne Infantry training. He got his training and was assigned to the 82nd Airborne at Ft Bragg. While he was there they made a training jump with Turkish Paratroopers in Turkey. After that he received orders for West Point. At West Point they made a taxi cab driver out of him to chauffer cadets around the academy. That duty changed his MOS(military occupation specialty) from Infantry to Truck Driver, go figure? Then he got orders for Vietnam. When he processed into country he got assigned to an Engineer Unit because of his MOS. When he arrived at D Co 864th Engineers, he was assigned to a 5 ton dump truck and was more than dissappointed; I would say he was depressed.
I met him when his radiator sprung a leak. I was the welder, and soldering radiators was one of my duties. The drivers had to help with the job though (that really helped them to be more careful about where they went and got educated about how to prevent busted radiators). As we worked David told me his story and he was really bummed out about it. He told me he had taken welding in High School and that his dad built race cars sponsored by East Tennessee Ford in Knoxville. I asked him if he would rather be my helper than being a truck driver and that perked him up. That night at our command and staff meeting I asked for him to be assigned to me. We were supposed to have 2 welders and I’d been by myself since our other welder rotated back to the states in August. I was more than busy, most days I was out welding on bridges and trying to keep up with the repair welding at night. They let me have David; lots of times we had more drivers than we had operational trucks. David and I became great friends. Because his name was Marine; I nicknamed him “Jarhead” and it stuck. I was “Yo-Yo” a fitting handle I got stuck with in High School.
The day David got hit, we were in Convoy going down to Phan Thiet to work on a new section of QL-21, our section in the Central Highlands was completed. David was on my M-60 when we were attacked. The truck in front of us was hit by a mine and then we were pelted with small arms fire. David was facing the rear trying to find a target and took a burst in his left side. He felt no pain; he was unconscious immediately, but still had a pulse. He was still alive when we got him on the Medivac Chopper, but there was no way to stop the bleeding.
It’s been over 50 years, but seems like yesterday lots of times. I loved him and miss him.
–Submitted by Douglas Peltier, his squad leader 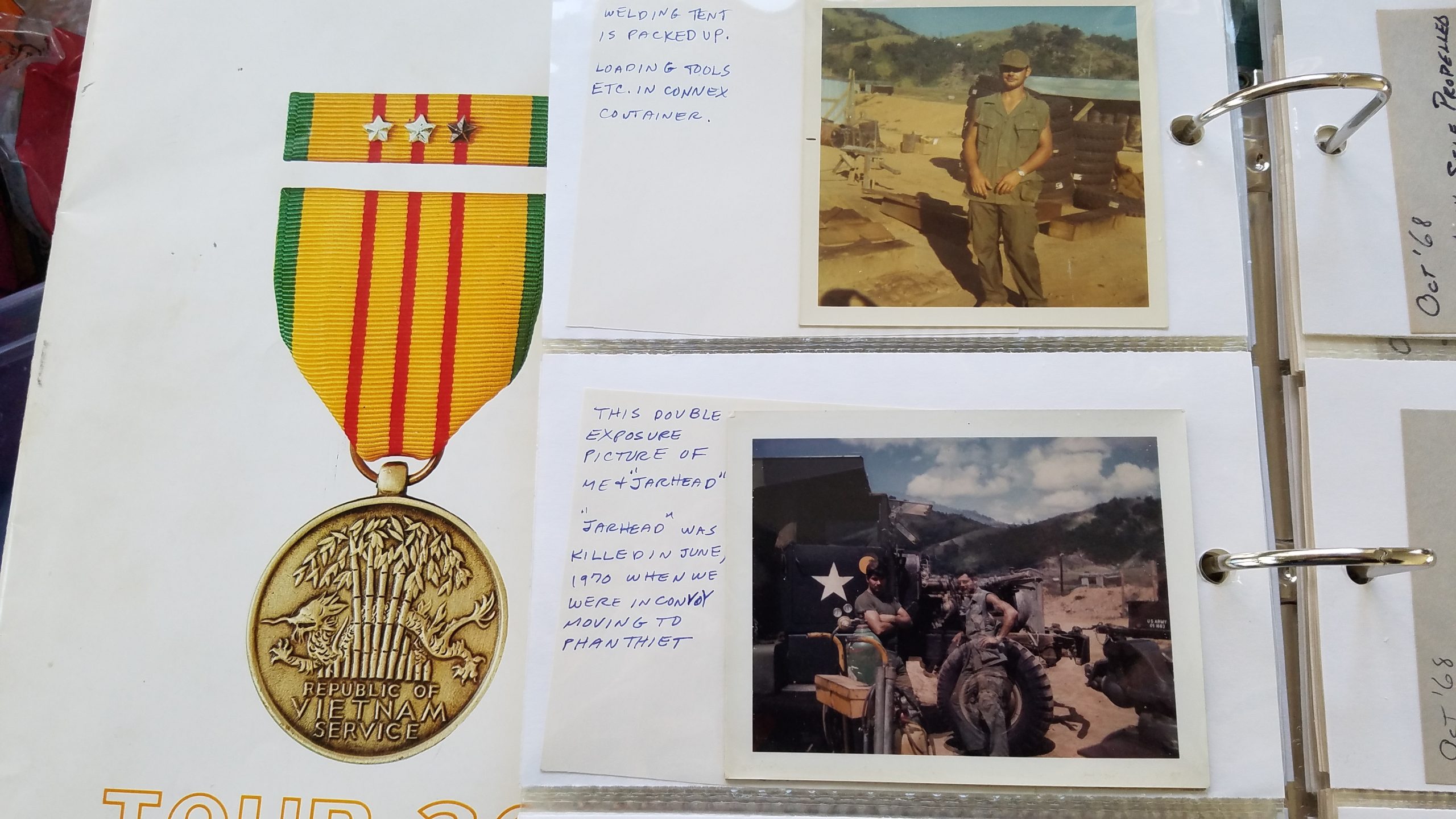 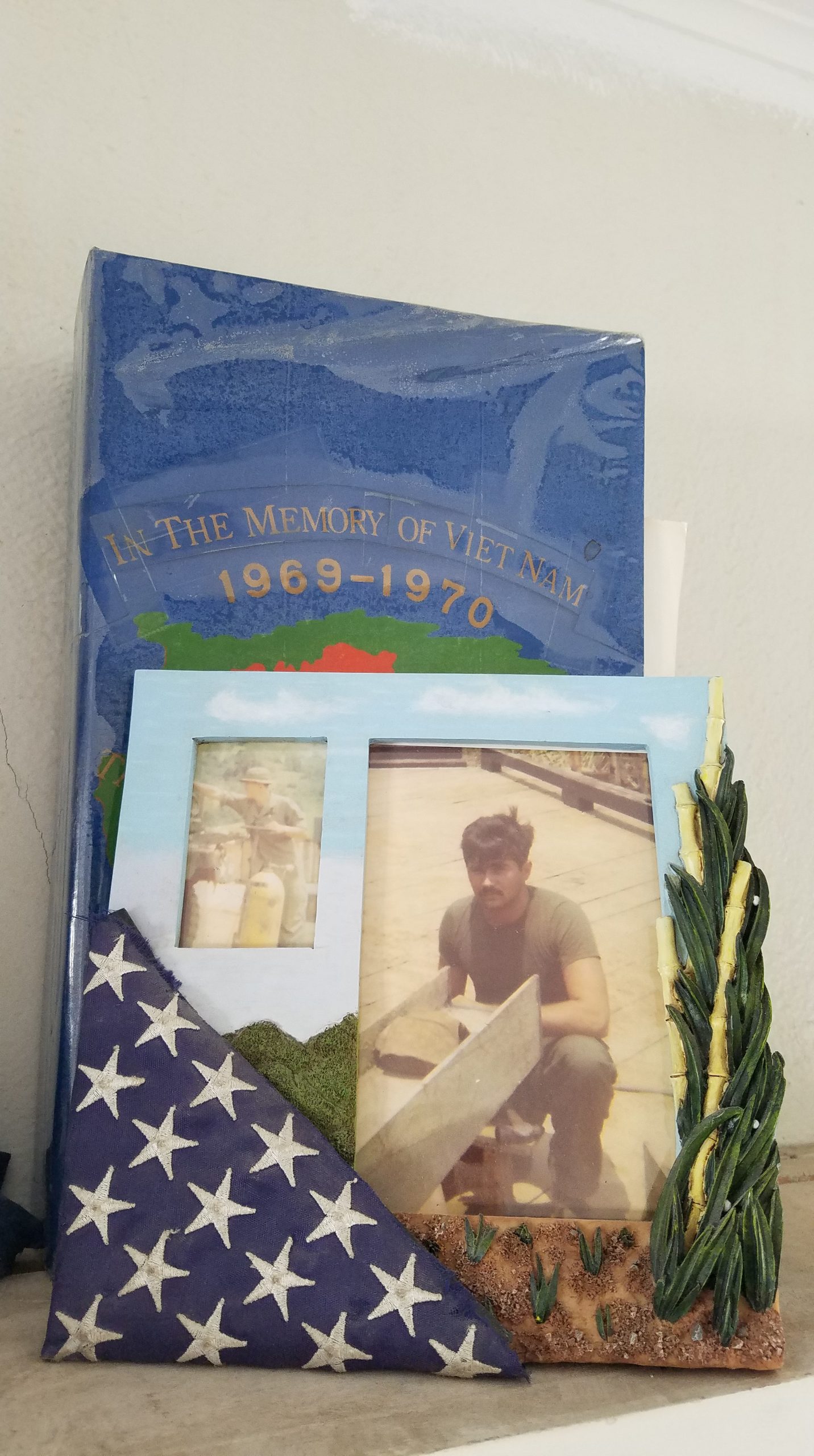 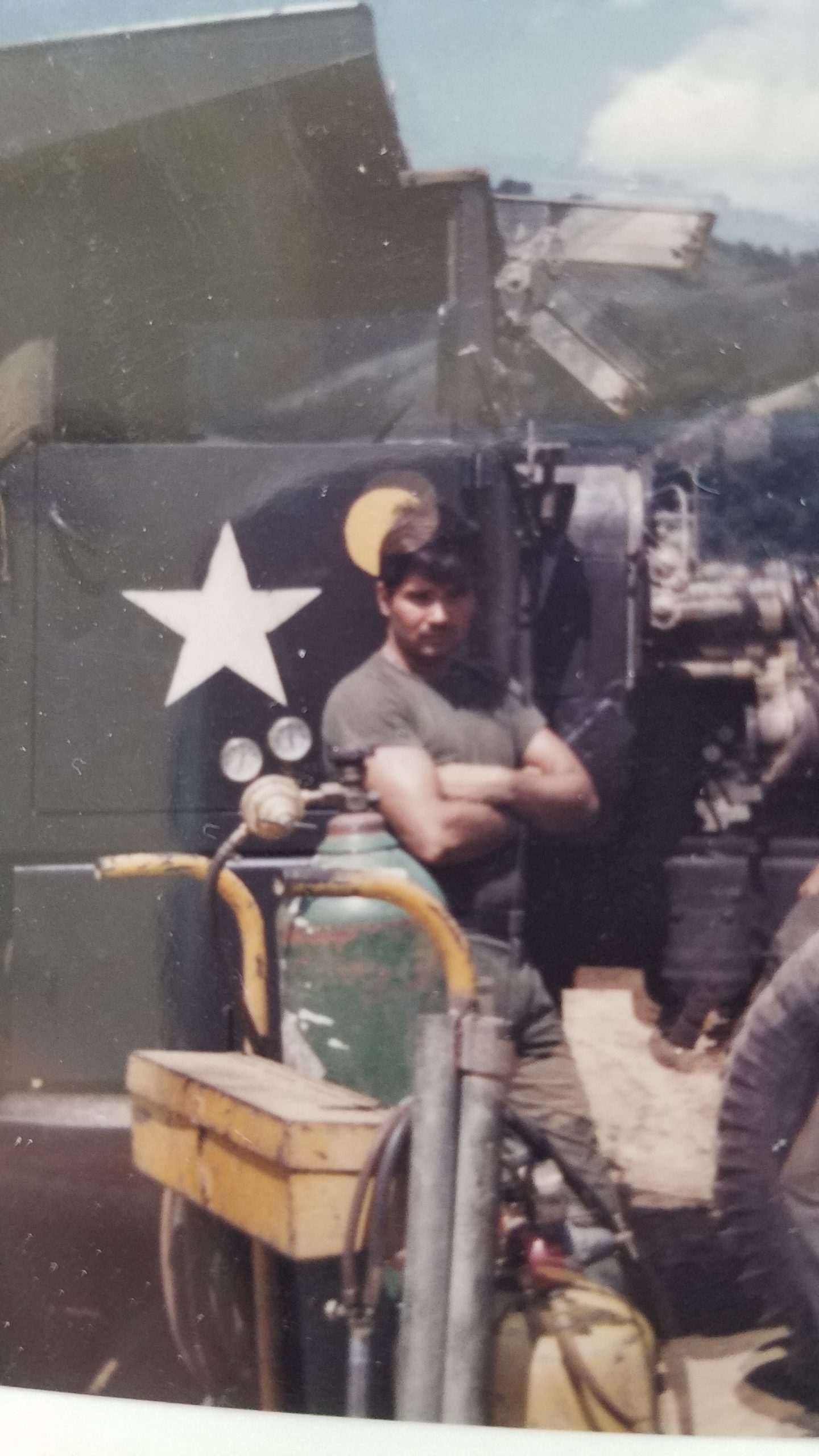