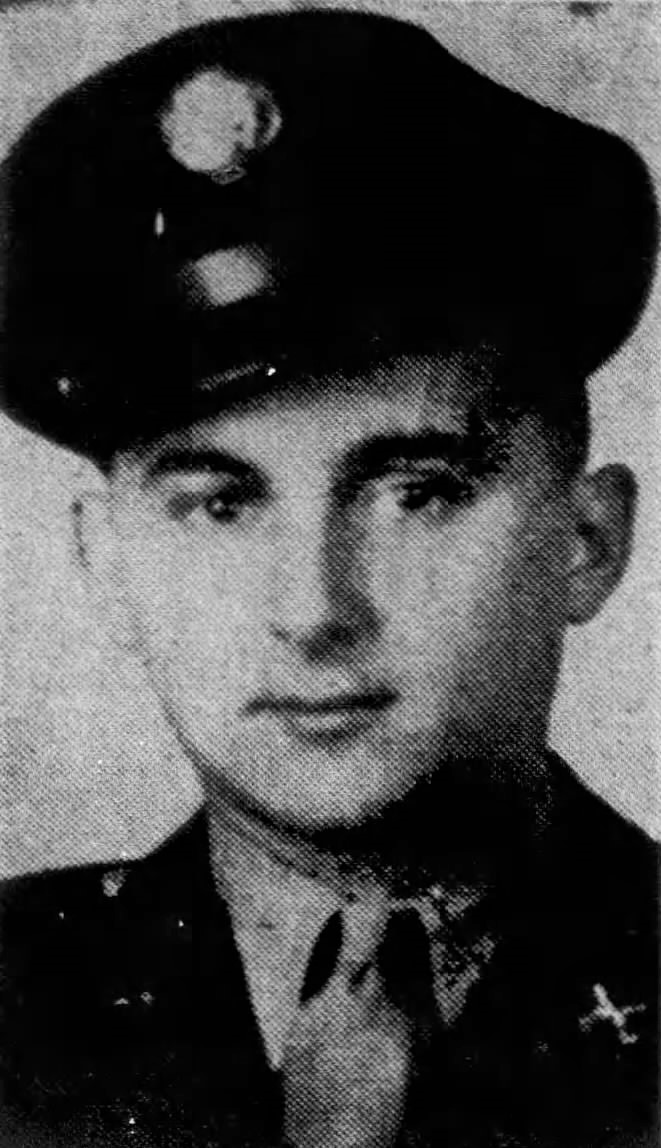 David Dubrow was born on 16 December 1922 in Chattanooga, Tennessee to Paul Dubrowsky and Frieda Upstein. His parents were born in Russia and emigrated to the United States in 1913. His father changed his last name into Dubrow. His mother changed her name from Frieda into Fannie.
Died 16 April 1945, Germany
Son of Paul Dubrow and Fannie Epstein

The Chattanooga Daily Times, 18 January 1949
The body of Cpl. David Dubrow, son of Mr. and Mrs. Paul Dubrow, 615 Boynton Terrace, who was killed in action in Germany in 1945, will arrive in Chattanooga today. Interment with military honors.
Cpl. Dubrow, a graduate of Chattanooga High School, was inducted into the army in February of 1943. He was sent overseas during the North African invasion after training for prisoner-of-war escort duty. He returned to the United States as a guard of Nazi prisoners. He  was sent to Germany in March of 1945 after being transferred to the armored corps, and was killed in action April 16, 1945, while on reconnaissance duty as a member of the late Gen. Patton’s Third Army.
Besides his parents he is survived by two brothers, Ben and Reuba Dubrow, and a grandmother, Mrs. Ida Dubrow, all of Chattanooga. 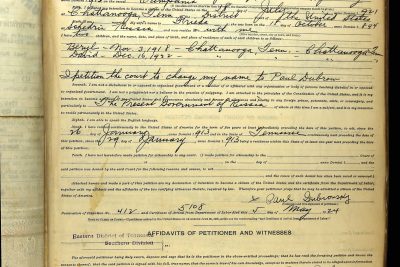 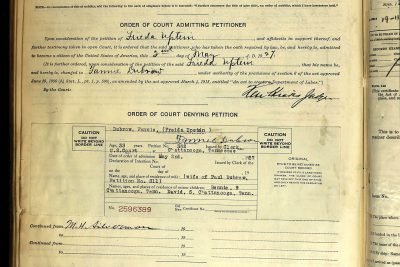 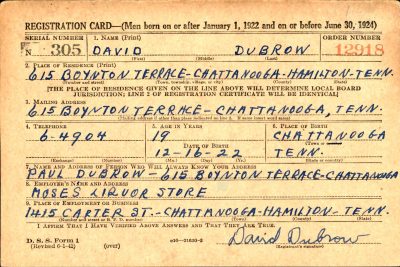 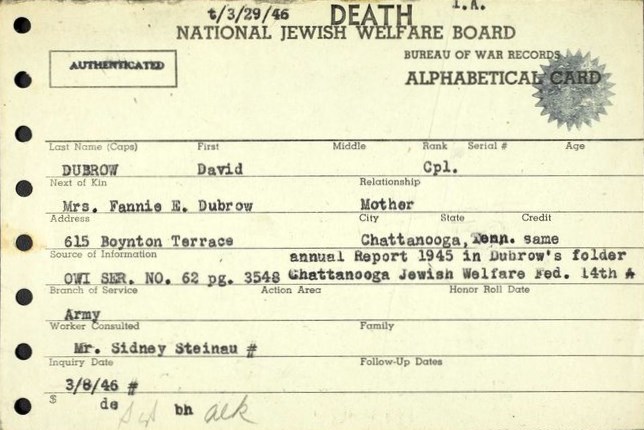 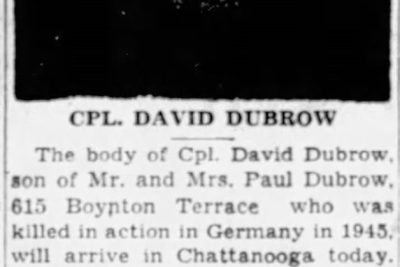