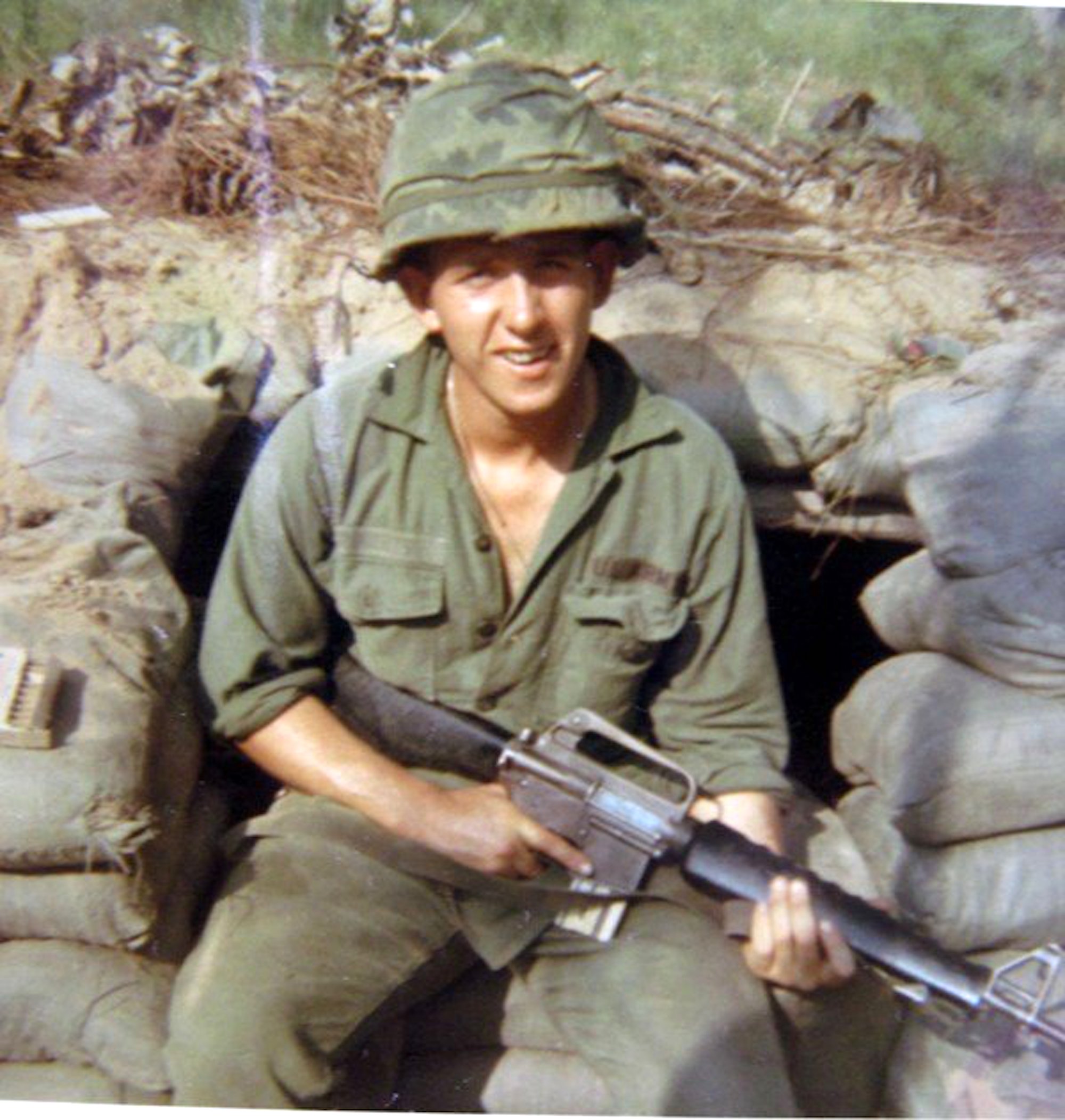 “I was Danny’s platoon leader when he was killed. He was within 25 yards of me and two other men when he was hit by an NVA soldier on the opposite side of a hedgerow we were going through. Danny was a brave man and good soldier. My job was easier thanks to men like Danny. Danny was a hero who was always taking risks to protect other men. I miss him. God Bless you, Danny, and your family and friends.” -Tyler Harper

Sp4 Danny Roberts is buried at Shady Grove Cemetery, Tellico Plains, Monroe County, Tennessee. His marker at the cemetery has a letter that he wrote to his family and friends inscribed on the granite stone. The letter reads:

“I want this put on a largest stone at the head of my grave.
To whom it may concern.
I lived on this here climate 20 years. The first 19 were full of excitement and pleasure, then it happened, I got drafted into the Army and sent to Vietnam to fight a useless war. With God’s help I’ll make it to Heaven. I’ve done spent my time in Hell. Take heed, dear friends, I died needlessly, along with a lot of my comrades, but I did my best.
This is a cruel world that we live in. Even though, I consider myself the luckiest guy that ever lived. Because of you, my many dear friends and relatives and because I had the greatest mom and dad in the world. Goodbye for now, we’ll meet again though on that great judgment morning. May God bless and keep all of us and bring everlasting peace.”
Danny R. Roberts