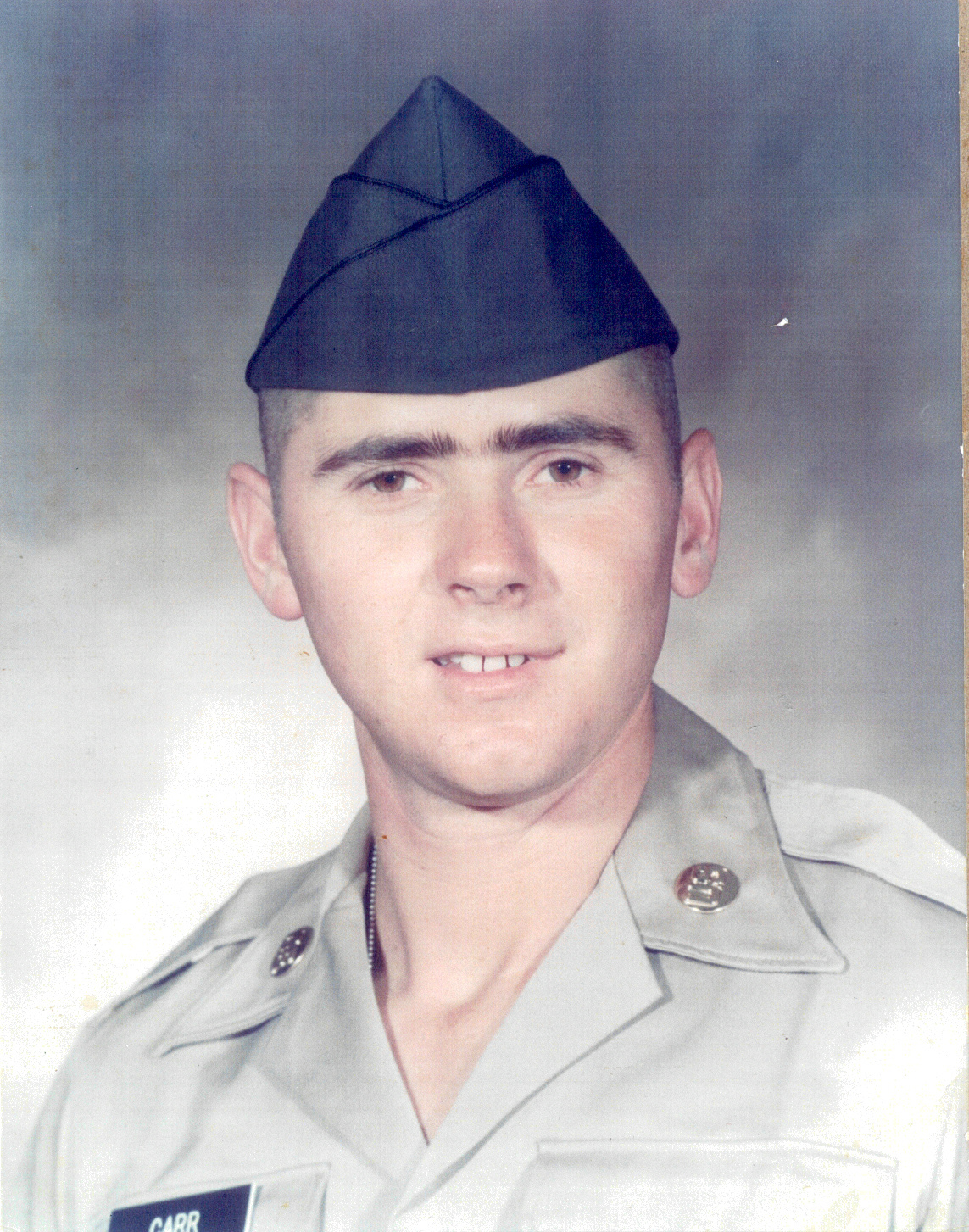 Specialist 4 Dannie Arthur Carr was born on June 30, 1947, and was originally from Sevierville, Tennessee. He served his country in the Vietnam War in the United States Army, as an infantryman in B Company, 2nd Battalion, 7th Cavalry, 1st Cavalry Division. He was a one-year veteran of the Army when his tour began on November 5, 1968. On July 3, 1969, SP4 Carr was killed from artillery fire under hostile conditions in Tay Ninh province, South Vietnam; he was 22 years old when he was killed. SP4 Carr is buried at Zion Grove Cemetery in Sevier County, Tennessee, and is memorialized on the Vietnam Veterans Memorial on Panel 21W, Line 50.

As a member of the Army Selective Service, SP4 Carr served our country until July 3rd, 1969 in Tay Ninh, South Vietnam. He was 22 years old and was not married. Dannie died from artillery fire. His body was recovered. 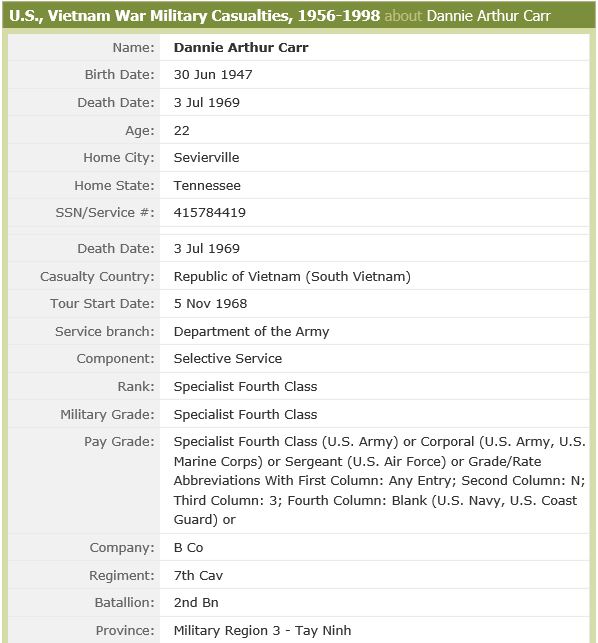 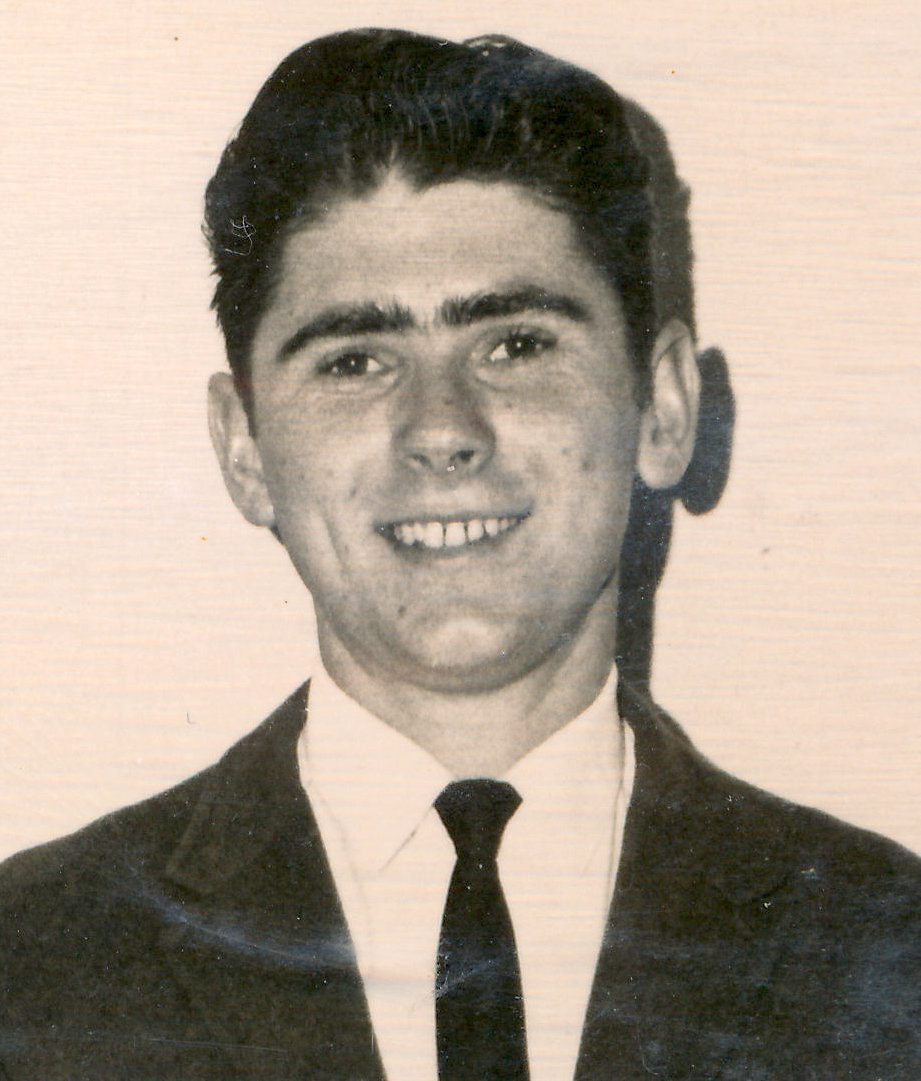 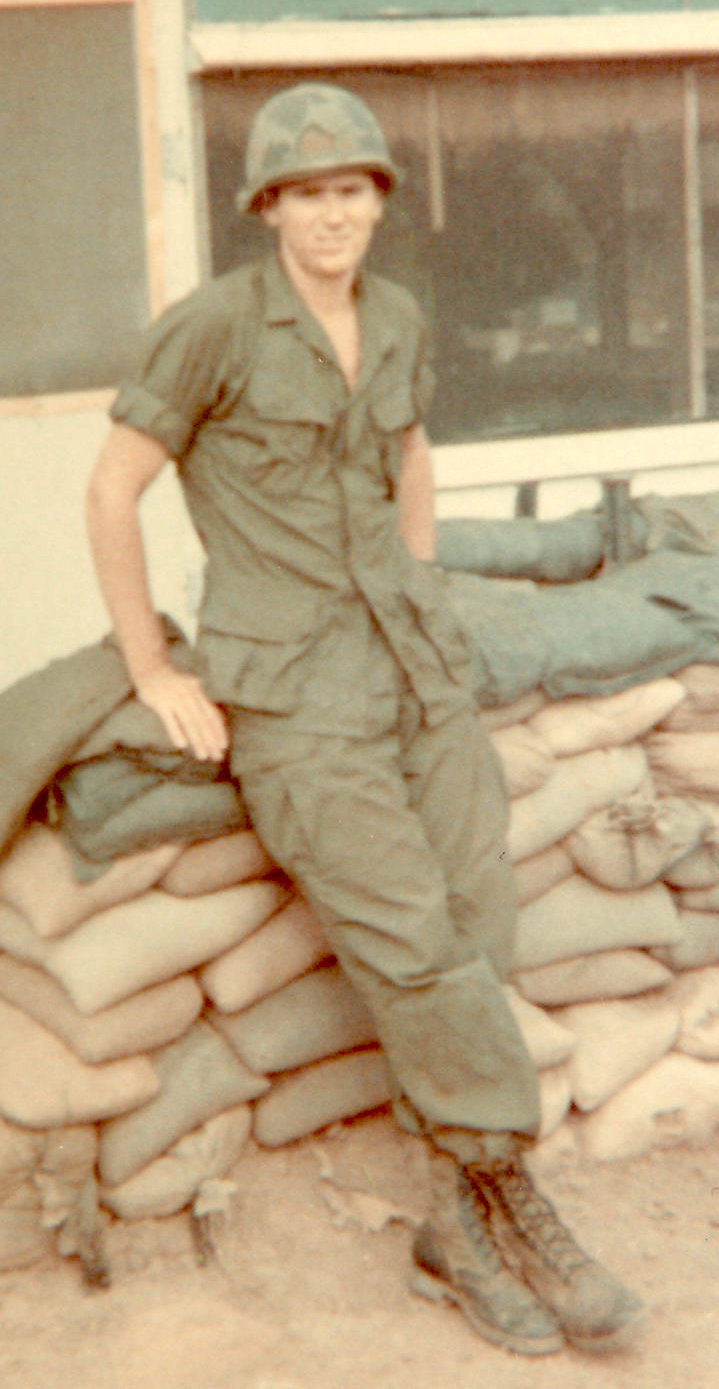 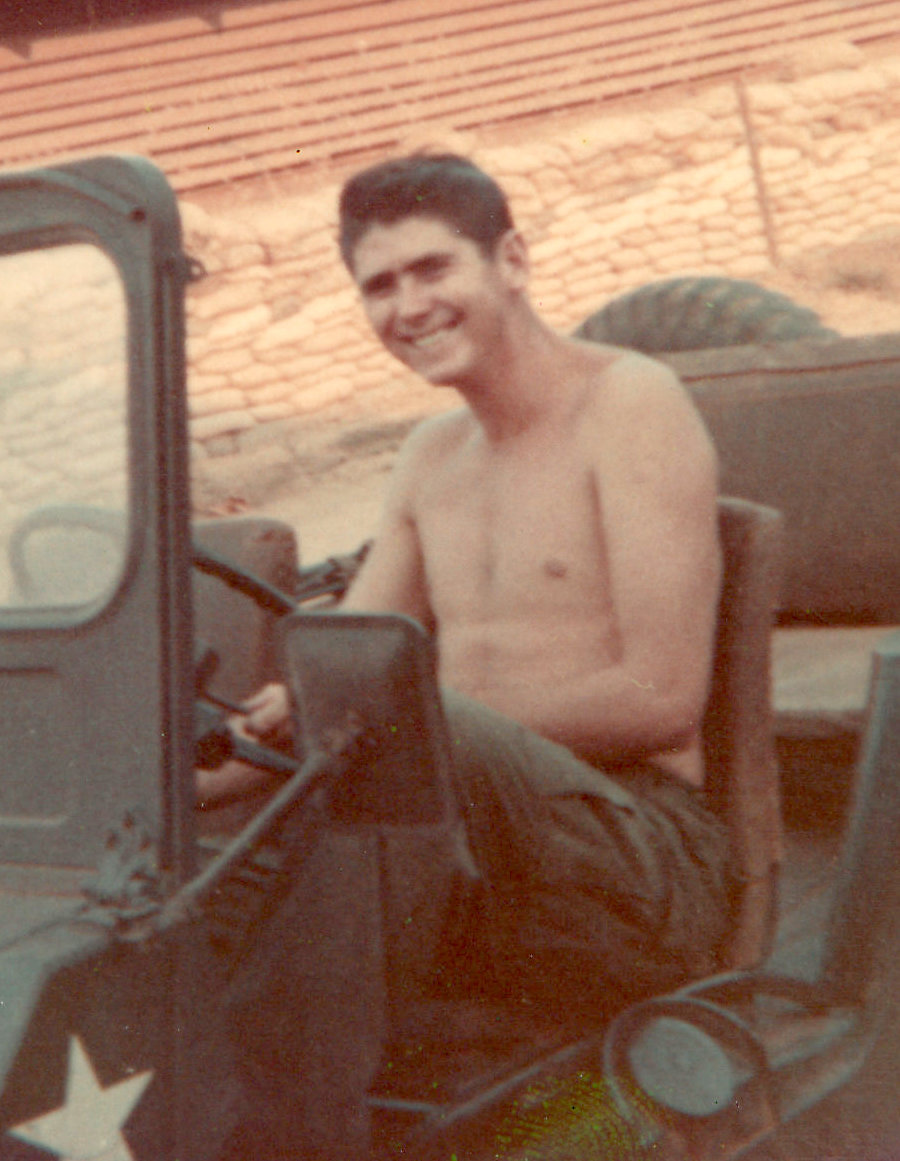