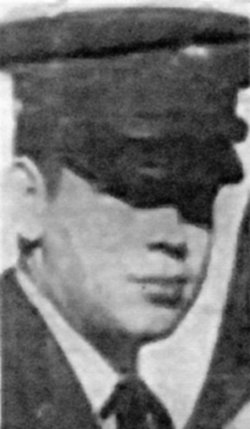 Private 1st Class Daniel Earnest Nelms was born on November 26, 1949, and was originally from Hixson, Tennessee, a suburb of Chattanooga. He served his country in the Vietnam War in the United States Army, as a field artilleryman in D Battery, 2nd Battalion, 40th Artillery, 199th Light Infantry Brigade. His tour in Vietnam began on January 7, 1970. On May 22, 1970, PFC Nelms was killed under hostile conditions in Cambodia; he was 20 years old at the time of his death. PFC Nelms is memorialized on the Vietnam Veterans Memorial on Panel 10W, Line 82.