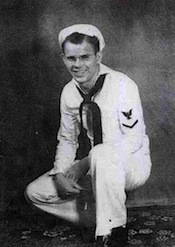 Deenah Rue McCurry, also listed as Deanah and Danah, died while a POW. McCurry was assigned to the US Naval Hospital, Canacao, Philippines, when the war began.

He is buried in plot A, row 15, grave 6, Manila American Cemetery, Manila, Phillippines.

Activity during WWII
Pharmacists mate. Captured in Philippines when Manila fell in early 1942. Maintained records of personnel captured at great risk to himself until he was killed by the Japanese in December 1944.
–Submitted by his sister, Fern M. Lavinder 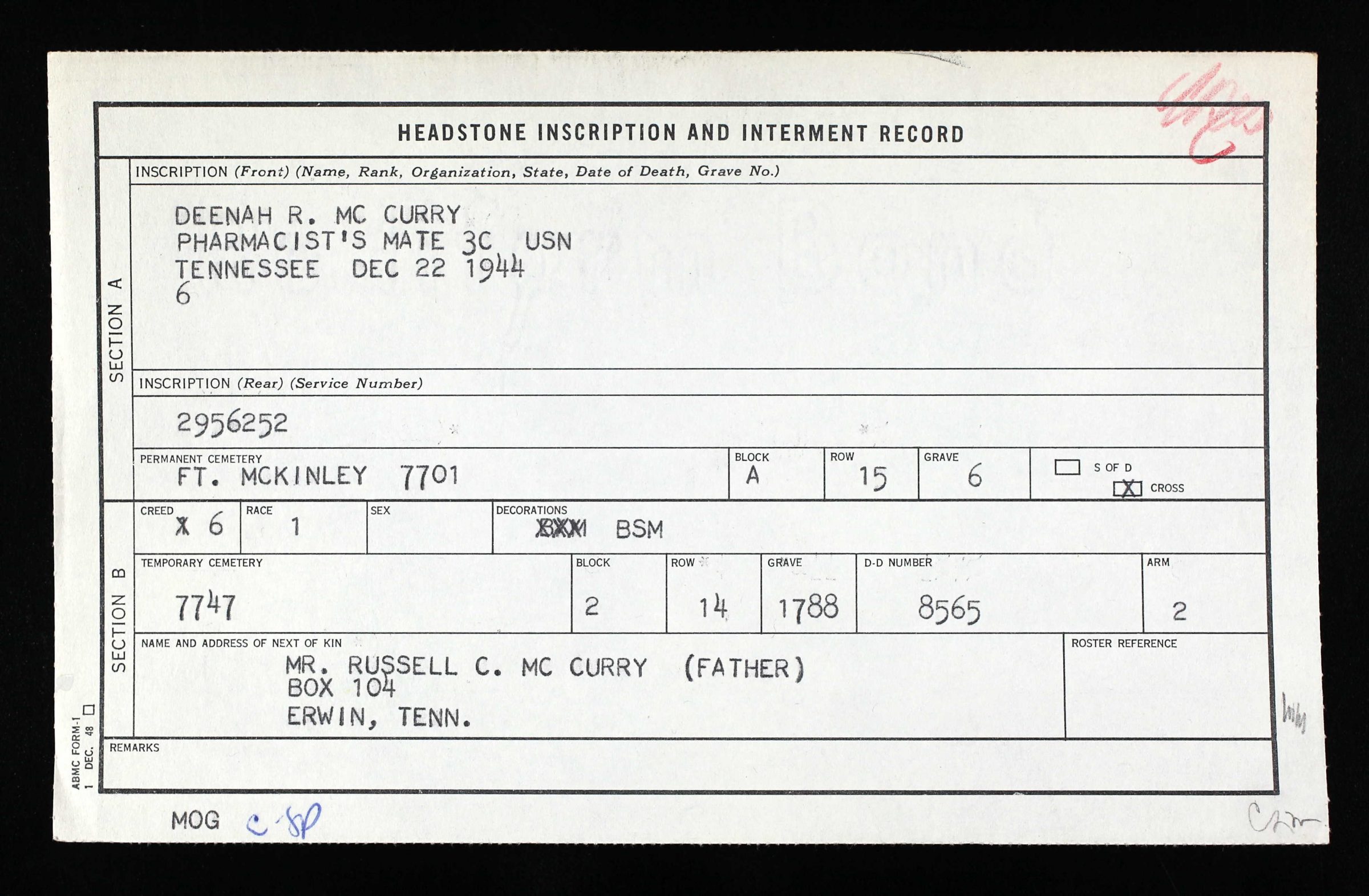 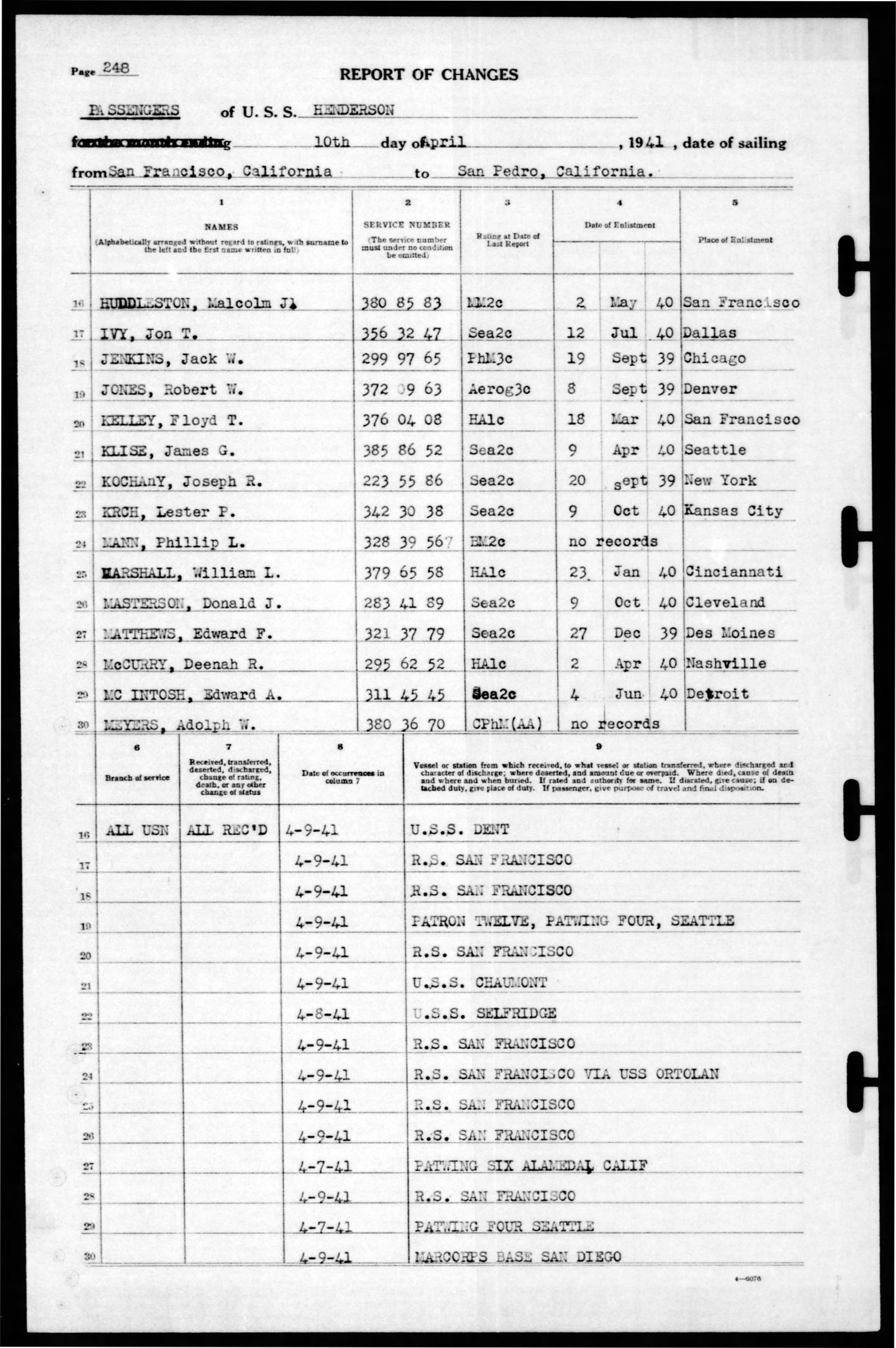 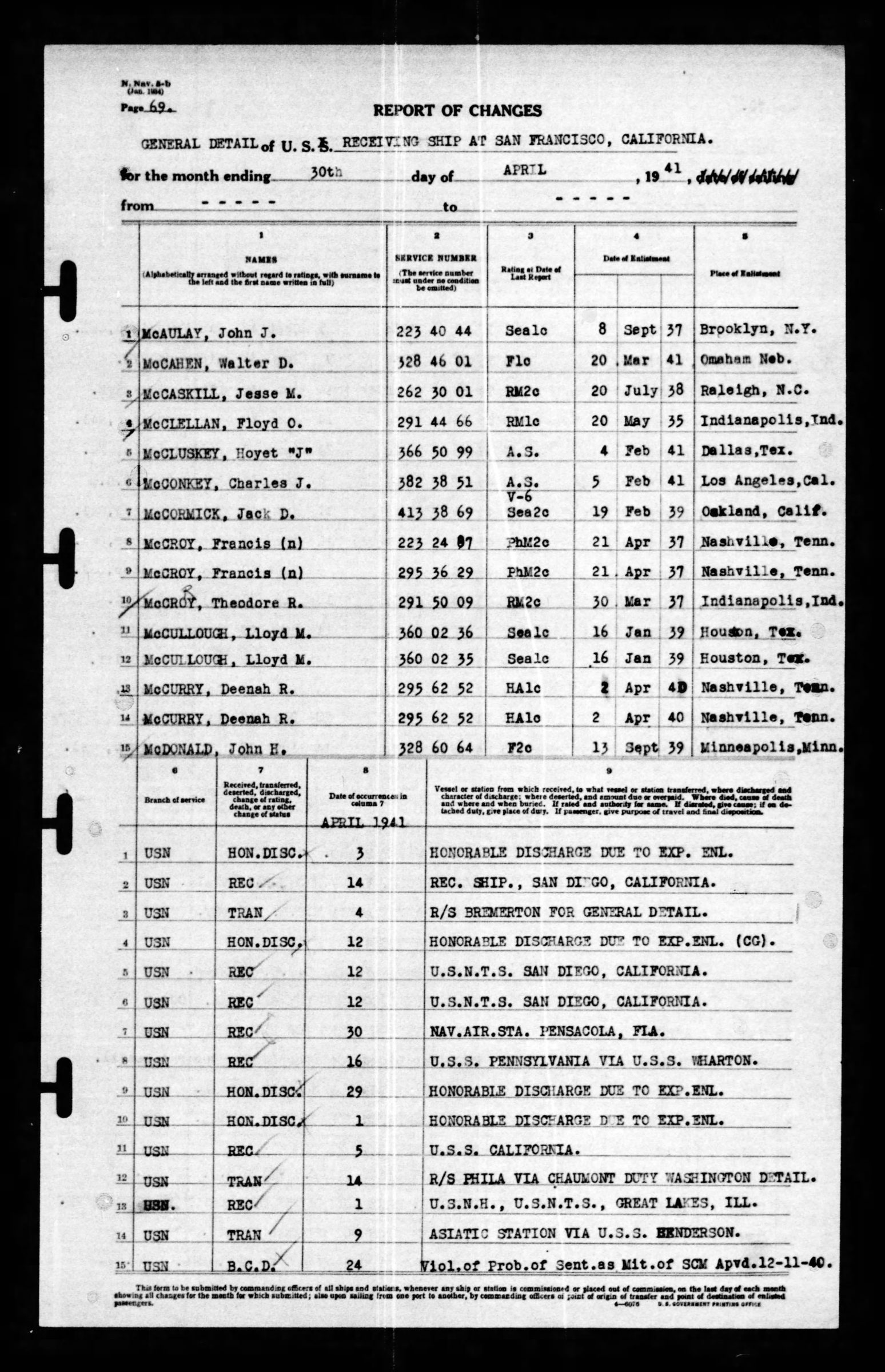