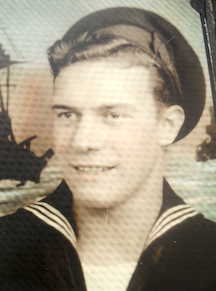 Served on the USS LST 376 (see picture below). He was killed on 9 June 1944, officially declared dead on 10 June 1945. Memorialized at the Normandy American Cemetery, Colleville-sur-Mer, France

Dallas was my mom’s brother, and my uncle. He enlisted in the Navy at age 17, after the Pearl Harbor attack. His mother signed a waiver, due to his age. Today, his picture, in uniform, hangs in my son’s room. My son, Mark, is serving in the Navy, as an Aviation Mechanic.
–Submitted by David Lyons

Dallas was my older brother. I was 11 yrs. old when he was killed. I have good memories of how sweet, kind, responsible and loving he was. My father died Dec. 14, 1941 and Dallas thought he had to take care of our mother and his younger siblings. He was much more mature than his young age ( age 17) when he joined the Navy in WW11. Tears still flow when I think of him. In his letters to our mother he always told her not to worry about him because he loved God and God was with him.
–Submitted by Diana Edmonds Lyons 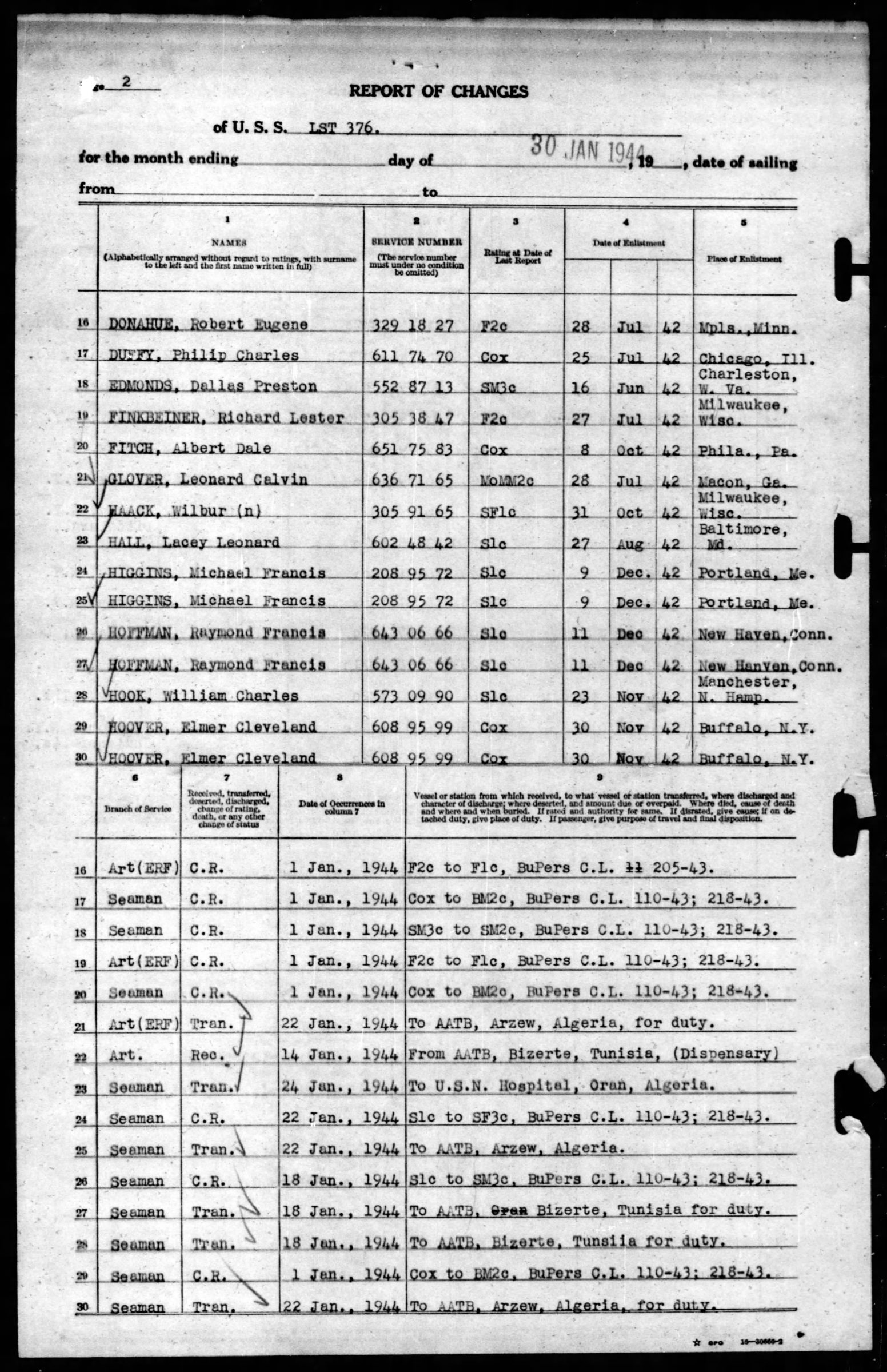 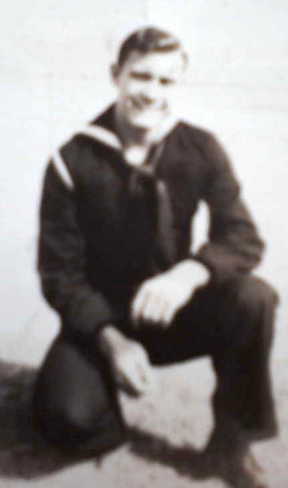 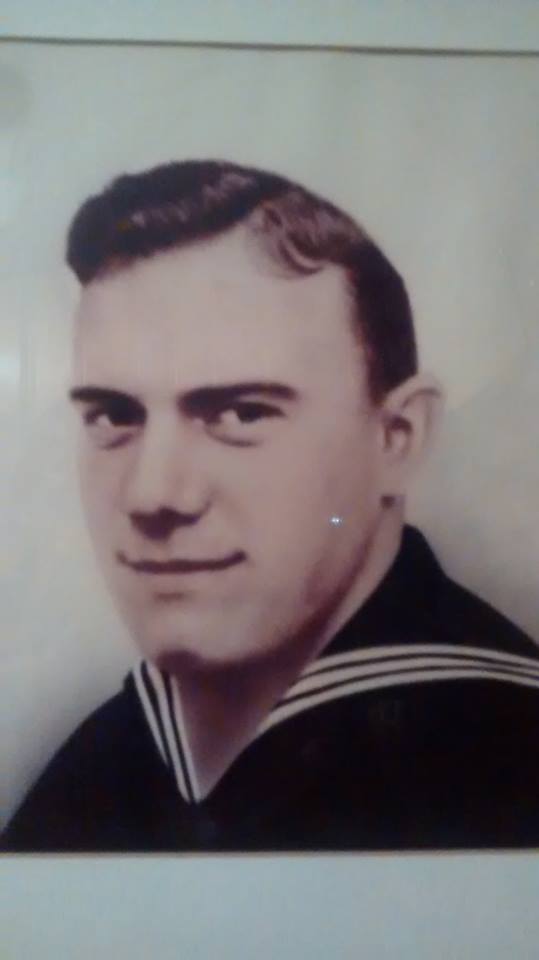 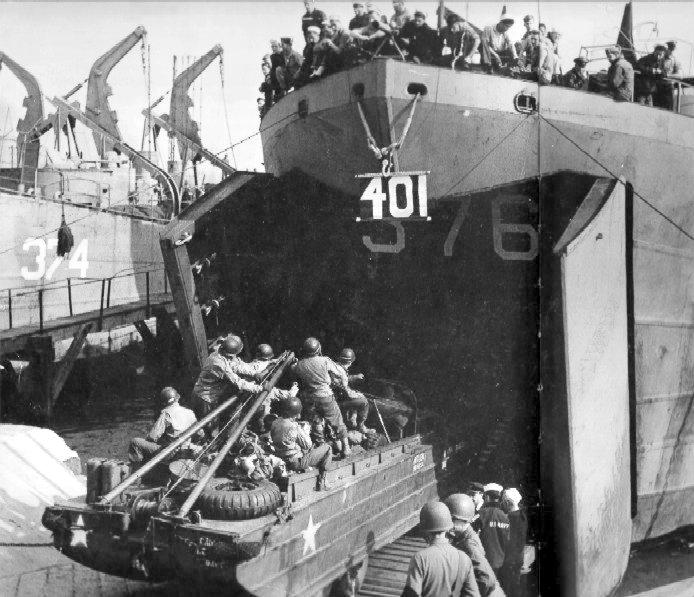