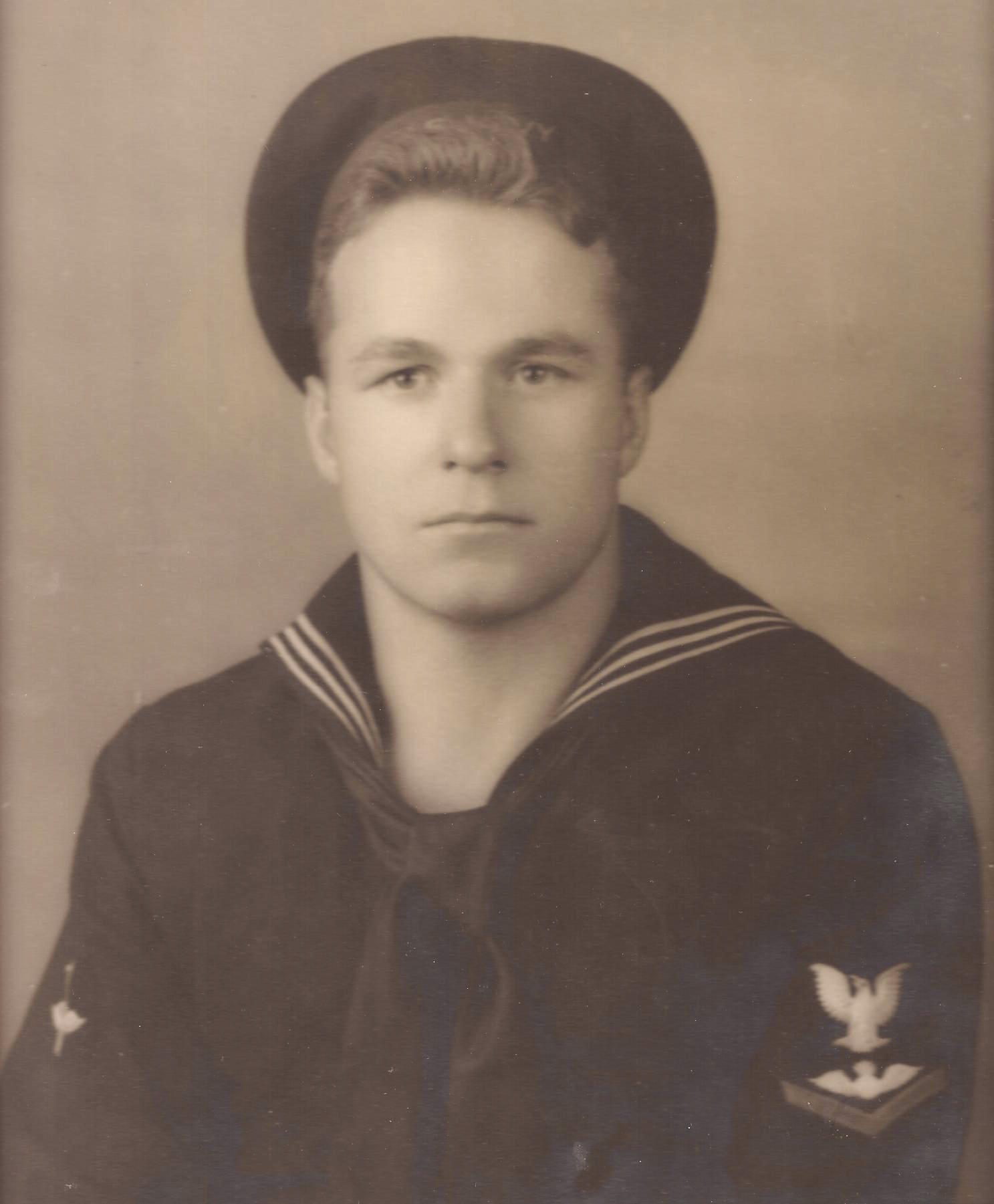 He is buried at Union Church Cemetery, Zionville, Watauga County in North Carolina.

The Johnson County News, March 8, 1945
Dallas Eggers, son of Mrs. Wiley Wilson and husband of Mrs. Louise Nave Eggers, was killed in action somewhere in the Pacific, according to a telegram from the War Department by Mrs. Eggers yesterday morning. He has one small daughter. 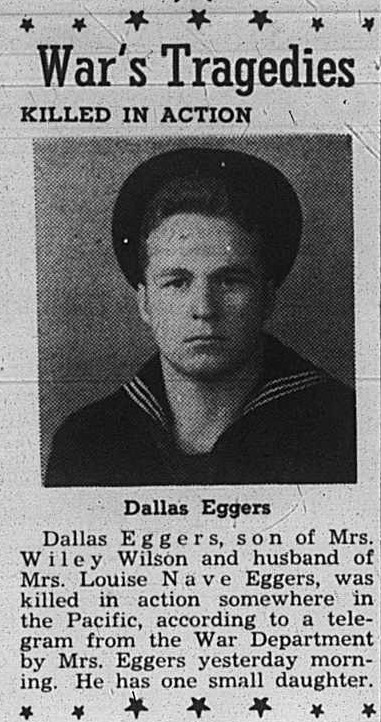