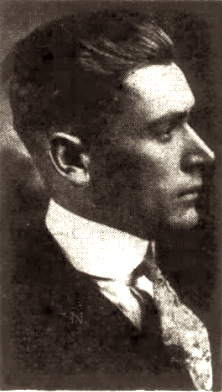 Col. Craig was a native-born East Tennessean. He dedicated his life to saving the lives of others. His last peace-time assignment was the Philippines. He was 2nd executive officer in command of the Corregidor Island Malinta Tunnel Hospital. He was surrendered to the Japanese with the fall of Corregidor Island. Col. Craig survived the Bataan Death March and continued his effort to save lives under the worst of conditions. He served as the chief medical officer at the Cabanatuan Japanese POW camp in the Philippines. A survivor, A. Fields, later noted: “Japanese relented on shooting squad – they are to be confined for 1 month. Lewis freed, McMinn and Reeves were to be shot at 4 H.1. Gillispie and Craig plead with Japanese all day and at 3:30 PM the sentence was commuted to 6 months … .” In December 1944 Col. Craig was selected by the Japanese for transfer to Japan. He was loaded on an unmarked POW ship called the “Oryoku Maru”. On 15 December 1944 the Japanese ship, “Oryoku Maru”, was attacked by American Bombers with POW survivors swimming to shore. William R. Craig was “badly wounded” in the attack and aided by Colonel William North who strapped him to a board for the swim to shore. On 27 January 1945 Col. Craig died at sea from wounds and starvation while enroute to Moji, Japan. He was buried at sea.

Col. Craig is also referenced in several books written by the survivors, such as:
“Parade of the Dead”-

Conduct Under Fire: Four American Doctors and Their Fight for Life as …

Profiles in Survival: The Experiences of American POWs in the Philippines … 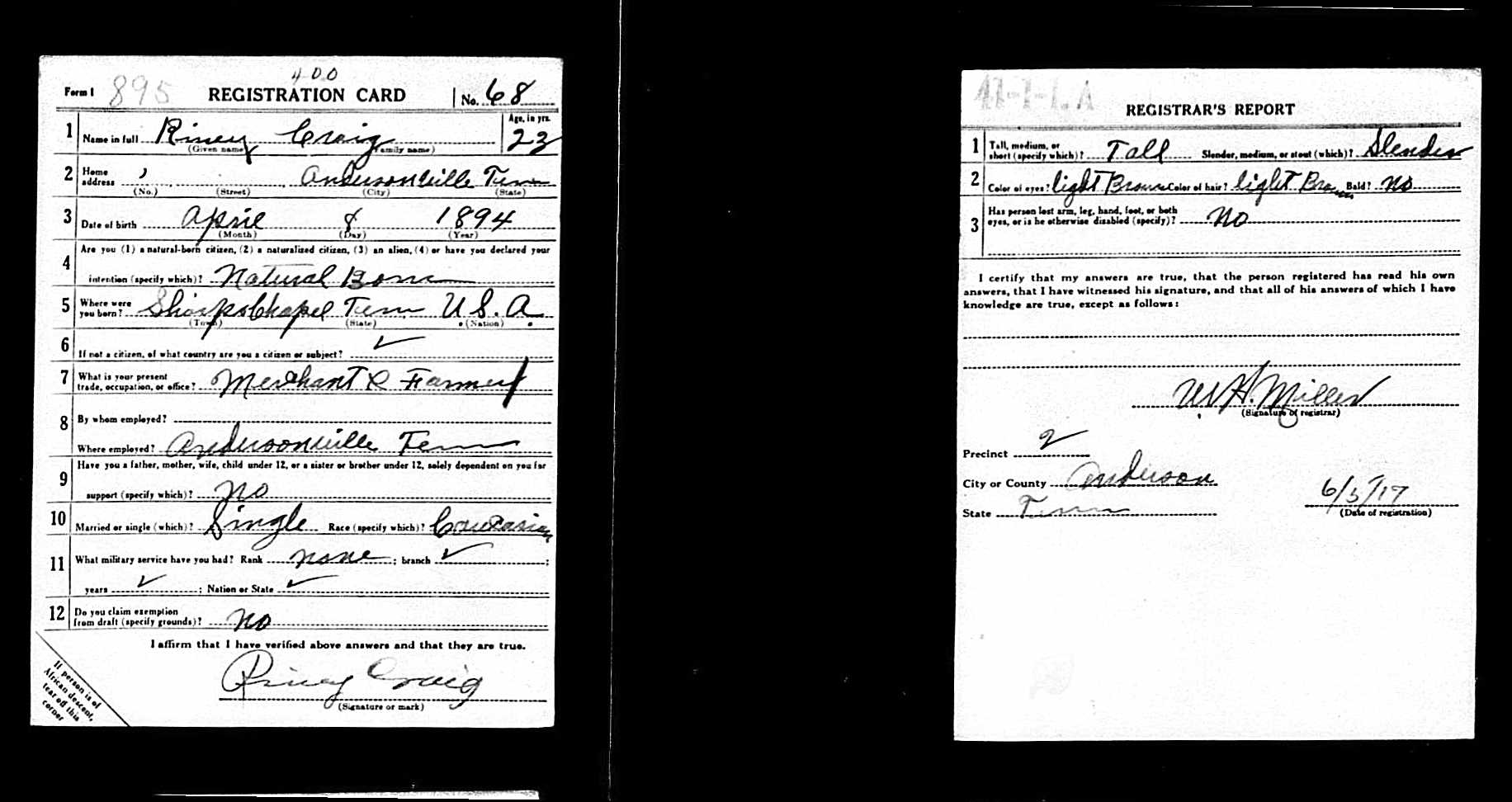 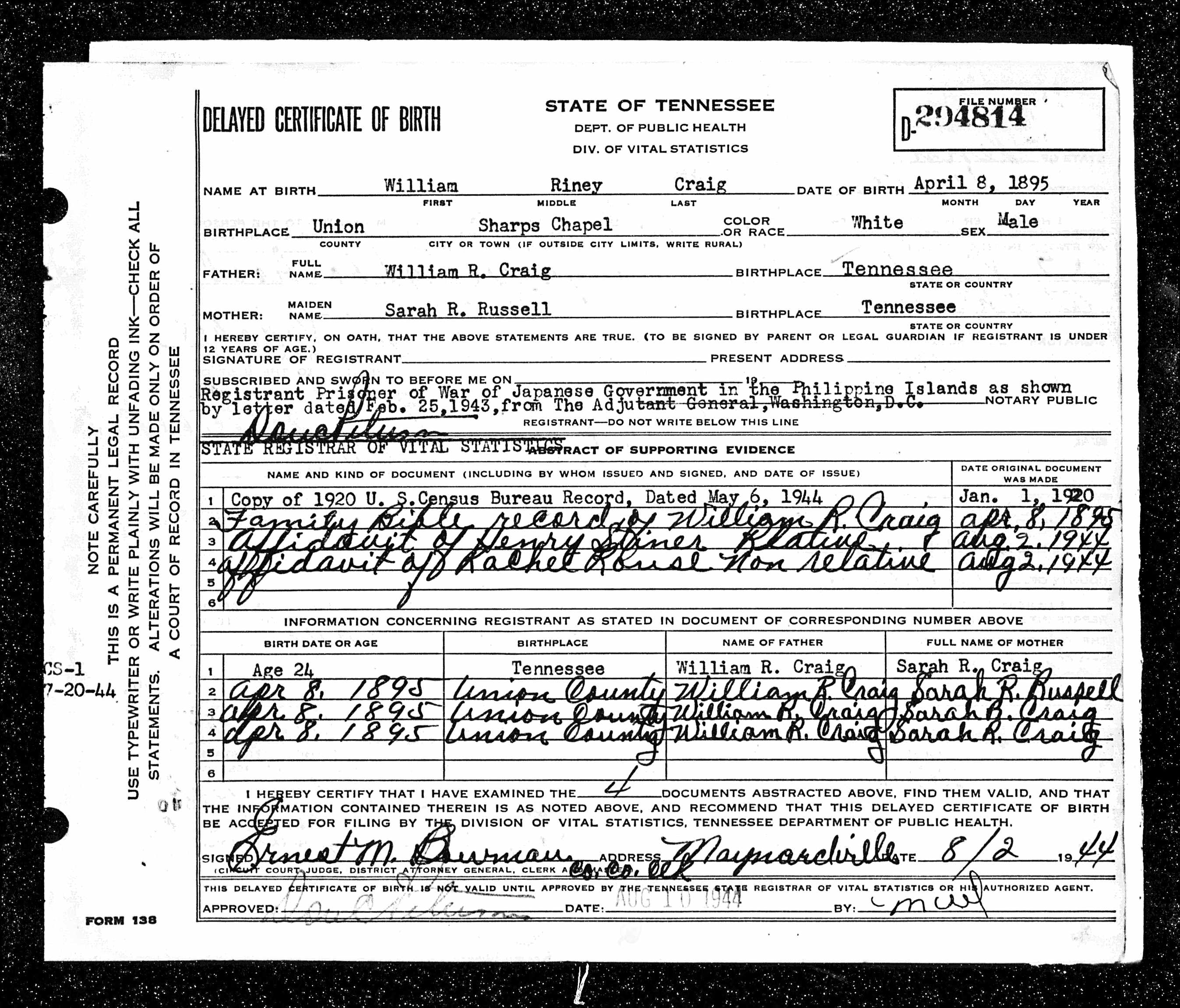 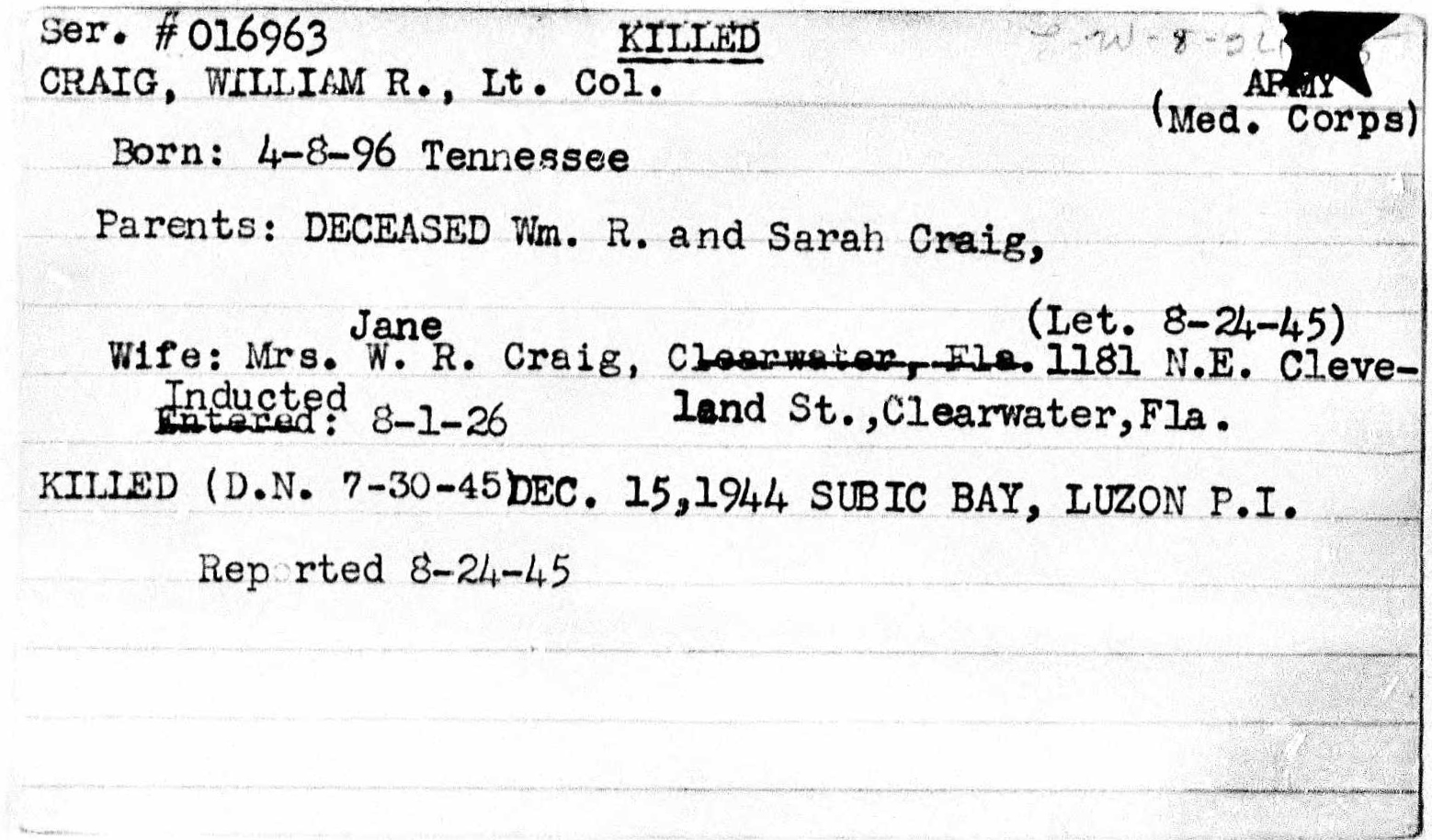 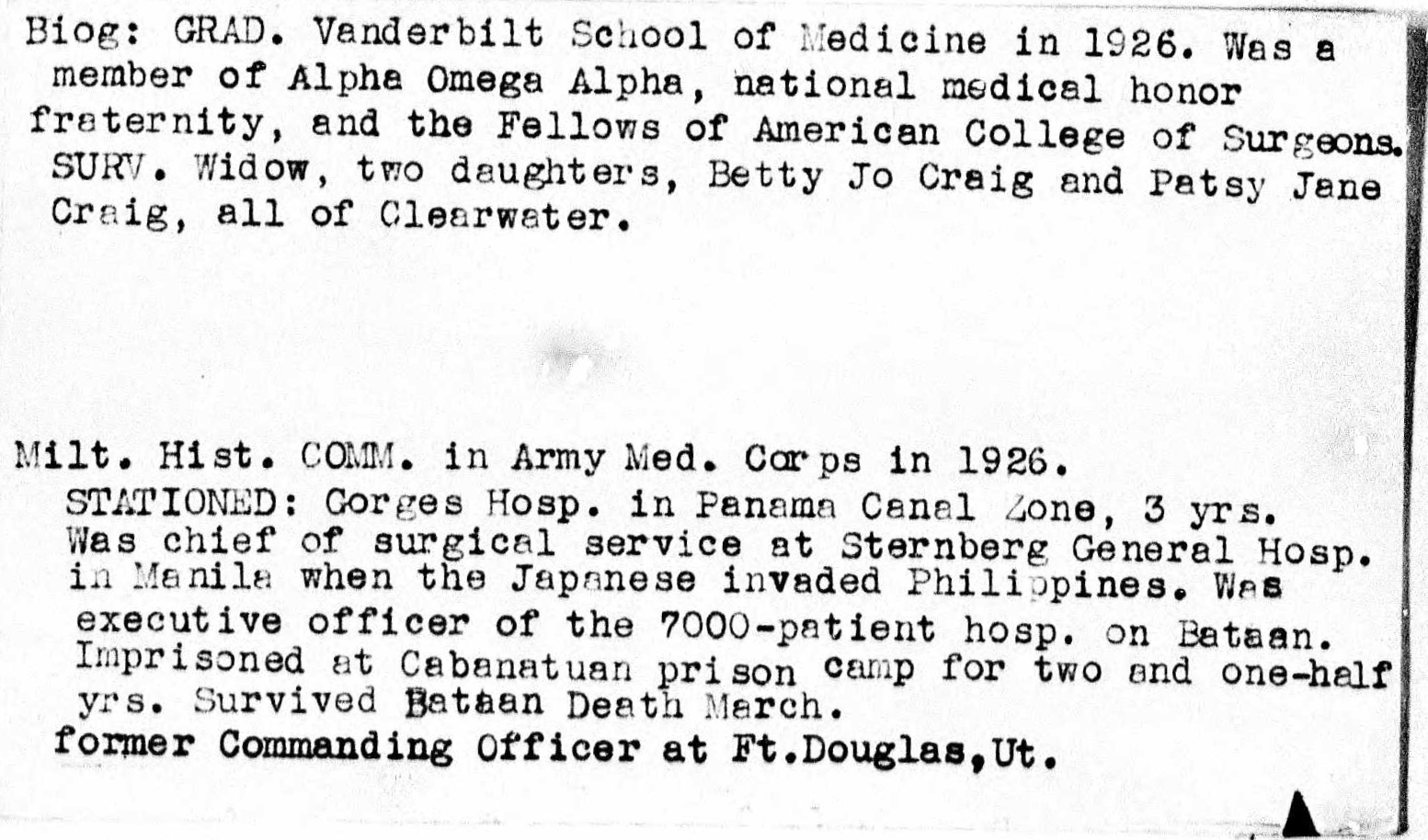 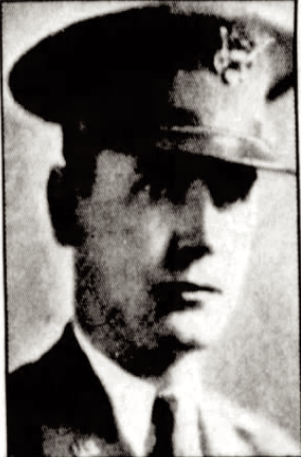 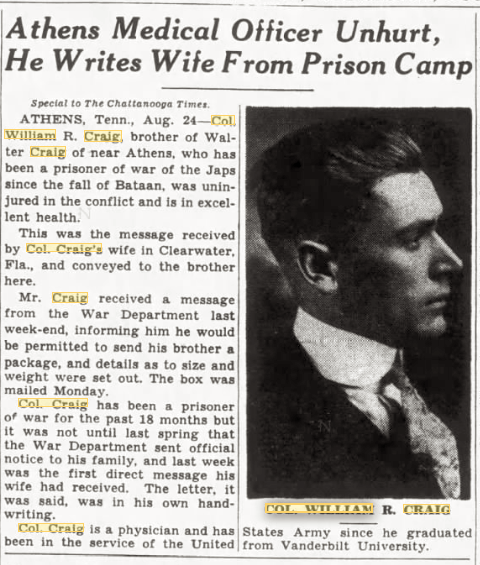 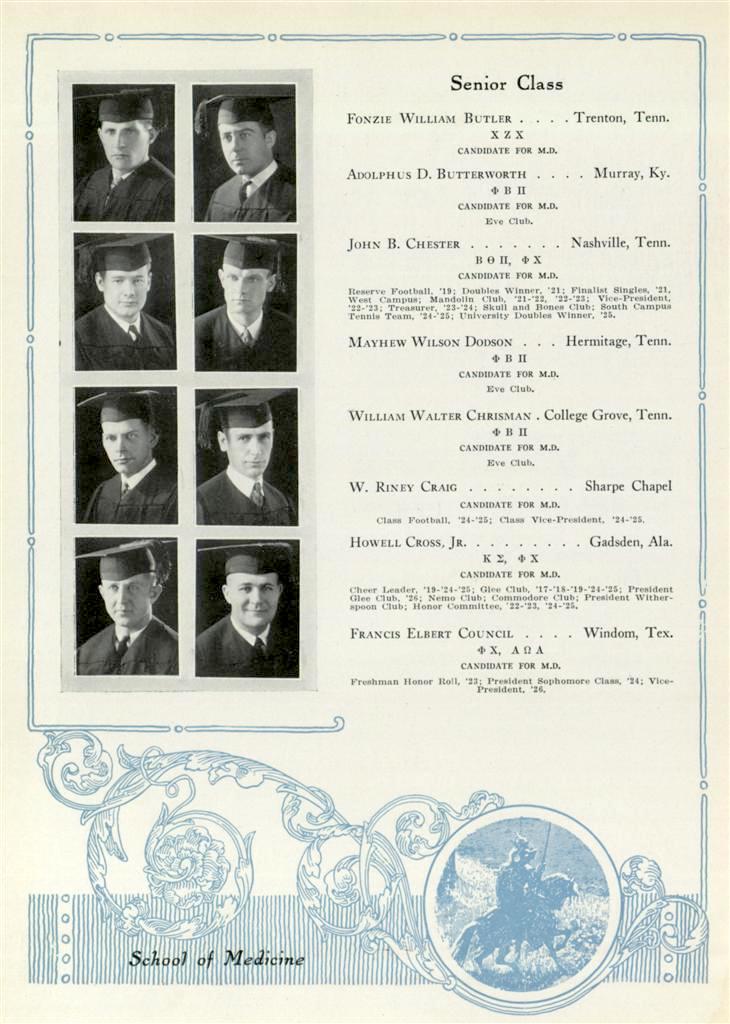