Aircraft B-17F with serial number 42-31030 was on a bombing mission. Shortly after take-off the plane was seen apparently out of control in a spin and crashed 3 or 4 miles off the English coast near Aldeburgh, England. 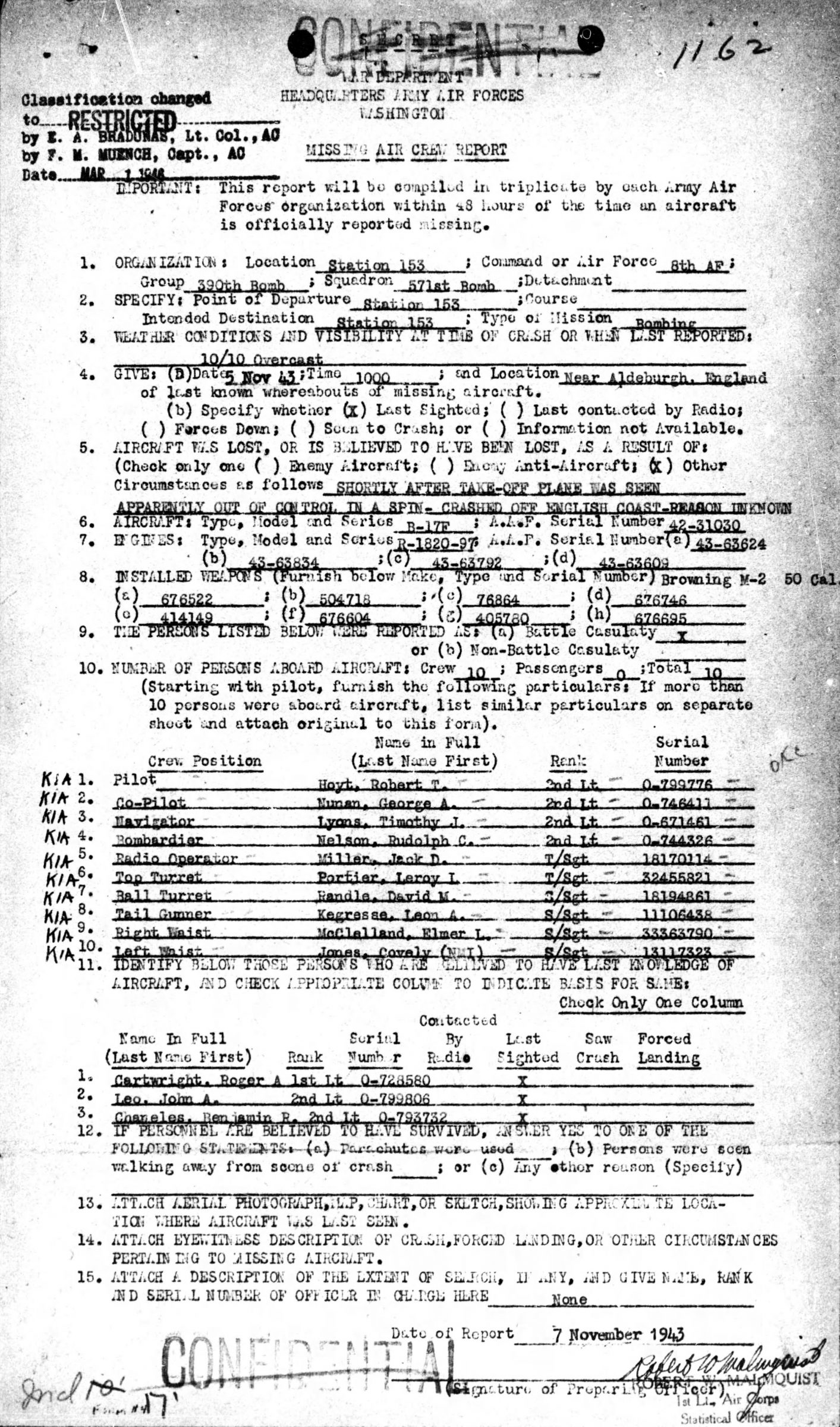 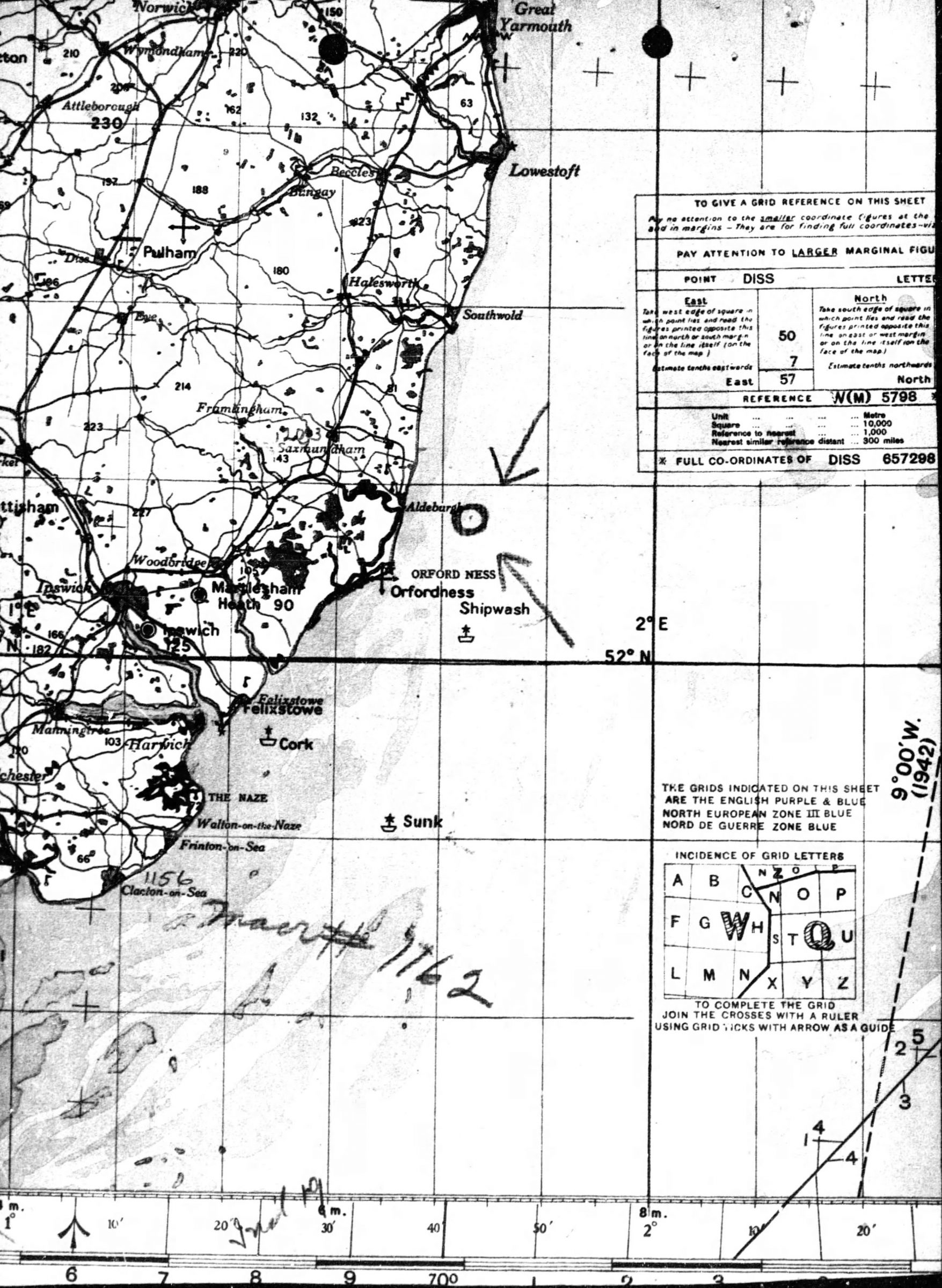 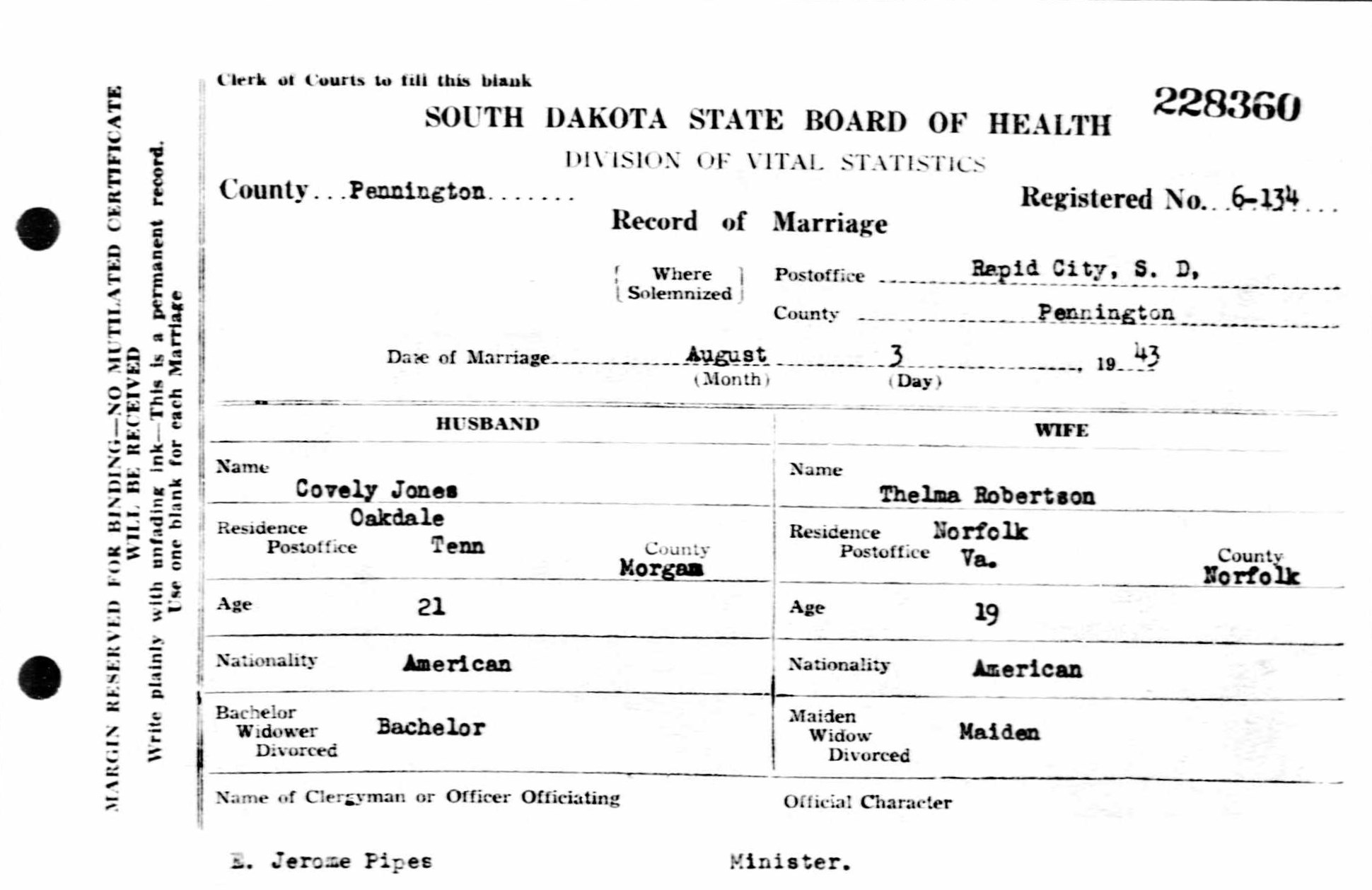