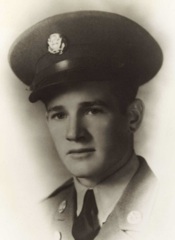 Parents Varner & Bertie Dillon
After both parents died, Cornell and his siblings were put in a number of industrial schools.
Cornell was placed into the Tennessee Industrial School in Nashville.
His oldest brother died in one of these industrial schools at the age of twelve. His younger brother, Fred, joined the Marines, in 1940, at sixteen.

Living in Roane County, Tennessee when he was inducted into the U. S. Army – 1941
Training Fort Knox, Kentucky, Camp Polk, Louisiana. Upon arrival at Camp Polk, Cornell was assigned to the 753rd Tank Battalion. 753rd did not take part in maneuvers that were taking place.

At 1245 in the afternoon Clark Field was bombed by Japanese planes. Attack took place ten hours after Pearl Harbor.
Battle of Luzon
Battle of Bataan
Prisoner of War
9 April 1942
Death March, started march at Mariveles at southern tip of Bataan
Most POWs sick with dysentery and malaria. Many believed they trudged their way out of Bataan.
Prisoners of War are not allowed water, not fed or given breaks. POWs who fell during march were often shot or bayoneted.
San Fernando – POWs packed into small wooden boxcars used to haul sugarcane.
Capas – POWs left boxcars -the bodies of the dead fall out as they did
POWs walked the last ten miles to Camp O’Donnell 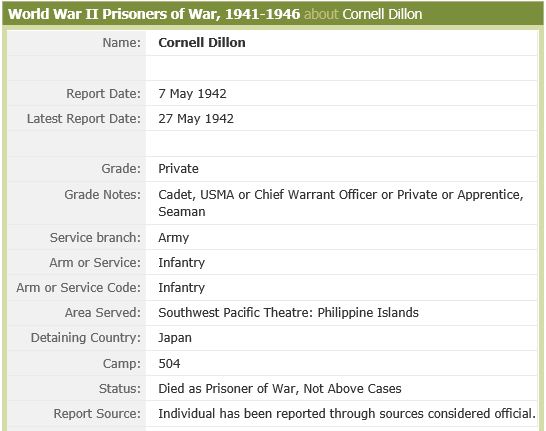 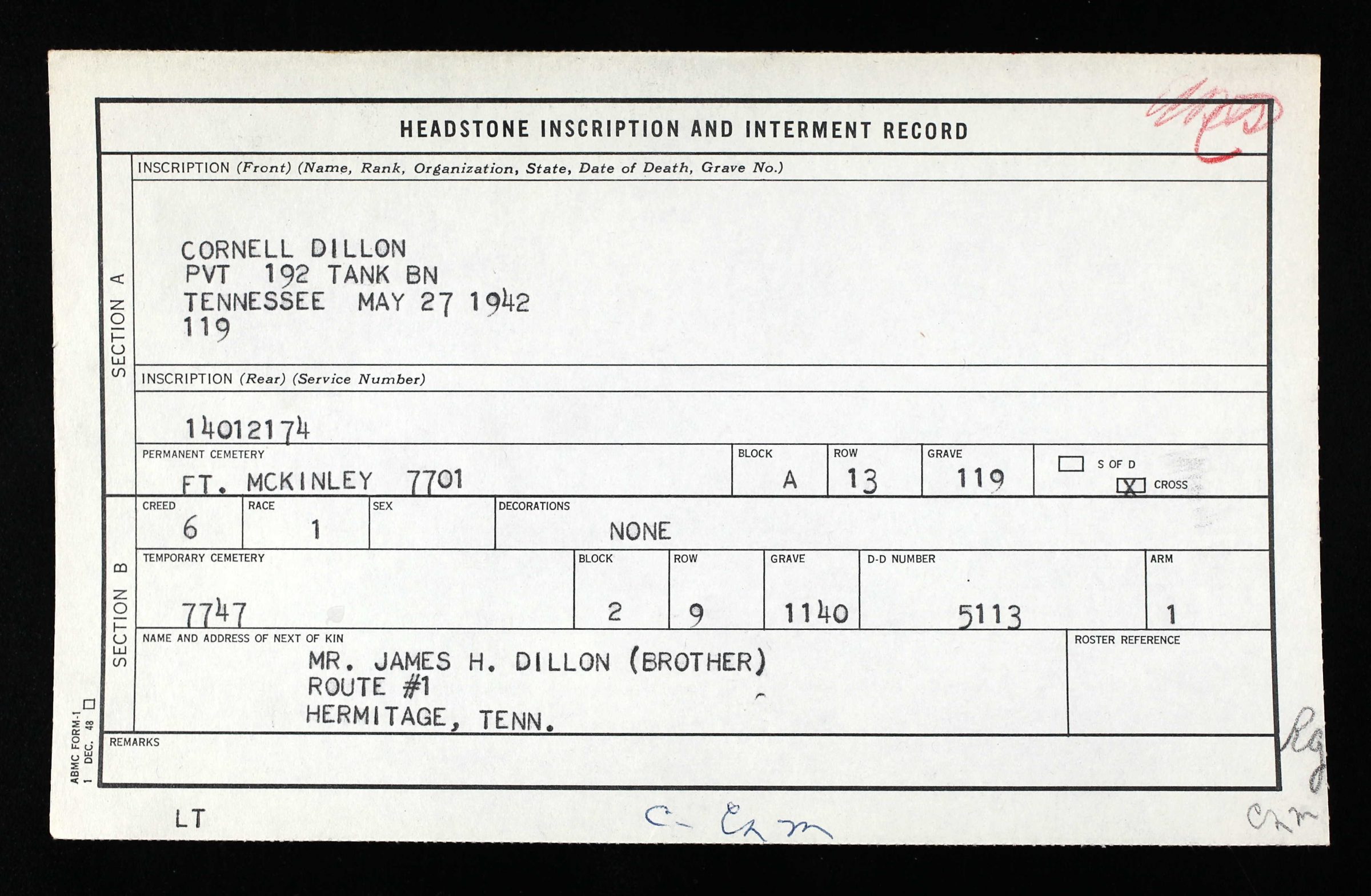