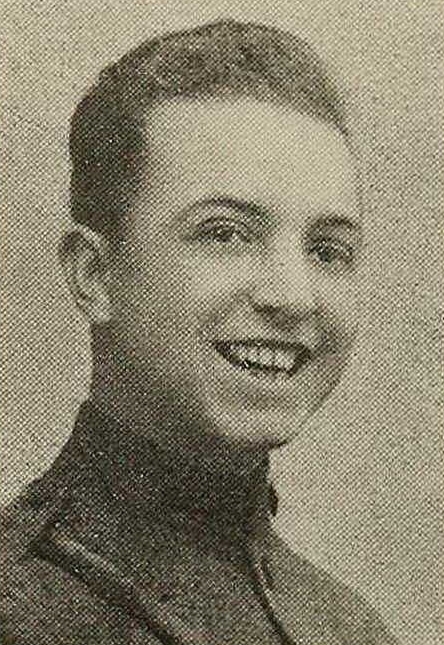 Lieutenant Clifford Barker Grayson was born on May 2, 1894 in Chattanooga, Tennessee, the son of David L. Grayson and May L. Glascock Grayson. He grew up in Chattanooga with his siblings Alfred and Dorothy, where his father worked as a lawyer. At the time of his draft registration in 1917, Grayson was still a student; however, he joined the United States Army and served in World War I with 9th Infantry Regiment, 2nd Division, AEF. While fighting in Europe, he was critically wounded and died in a French hospital on July 19, 1918. Lt. Grayson was initially buried at the Military Cemetery of Ognon Tomb #589 and reburied at Meuse-Argonne American Cemetery in Belleau, France, plot B, row 9, grave 54. 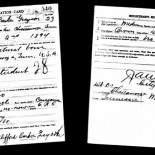 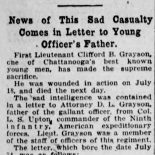 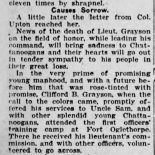 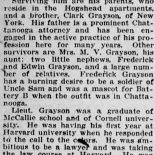 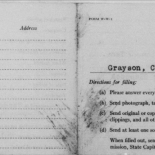 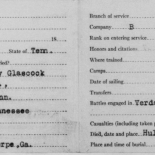 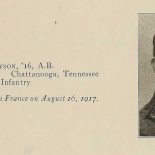 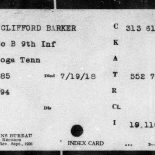 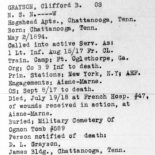