He is listed on the Tablets of the Missing at the East Coast Memorial Cemetery, New York. 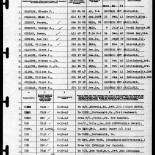 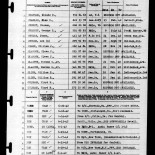 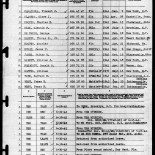