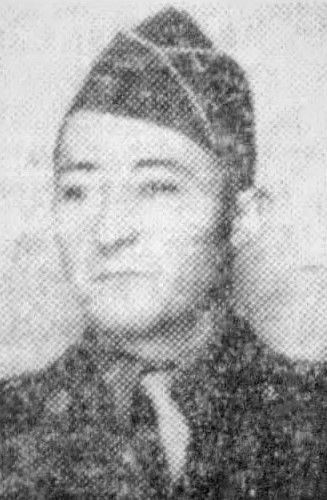 Cleo Shuler was returned from Carano, Italy. He was buried on September 28, 1948, in Knoxville National Cemetery (Section B Plot 6441).

He enlisted in the Army on October 3, 1942, in Camp Croft, South Carolina, during World War II. He was 20 years old. He was in Company D, 35th Infantry 351st Infantry Regiment, 88th Infantry Division.

The Knoxville News-Sentinel , May 28, 1944
Mrs. Mary Mynatt Shuler, 3222 Dance Avenue, has received the Purple Heart awarded posthumously to her husband, Pfc. Cleo F. Shuler, who was killed in Italian fighting March 29.
The medal was sent by Secretary of War Stimson. “It is of light intrinsic value but rich with tradition for which Americans are so gallantly giving their lives,” wrote the Secretary. Pfc. Shuler was a machinist at TVA’s For Loudoun Dam before entering service with the Infantry a year and a half ago. The parents are Mr. and Mrs. Joe Shuler of Martel. 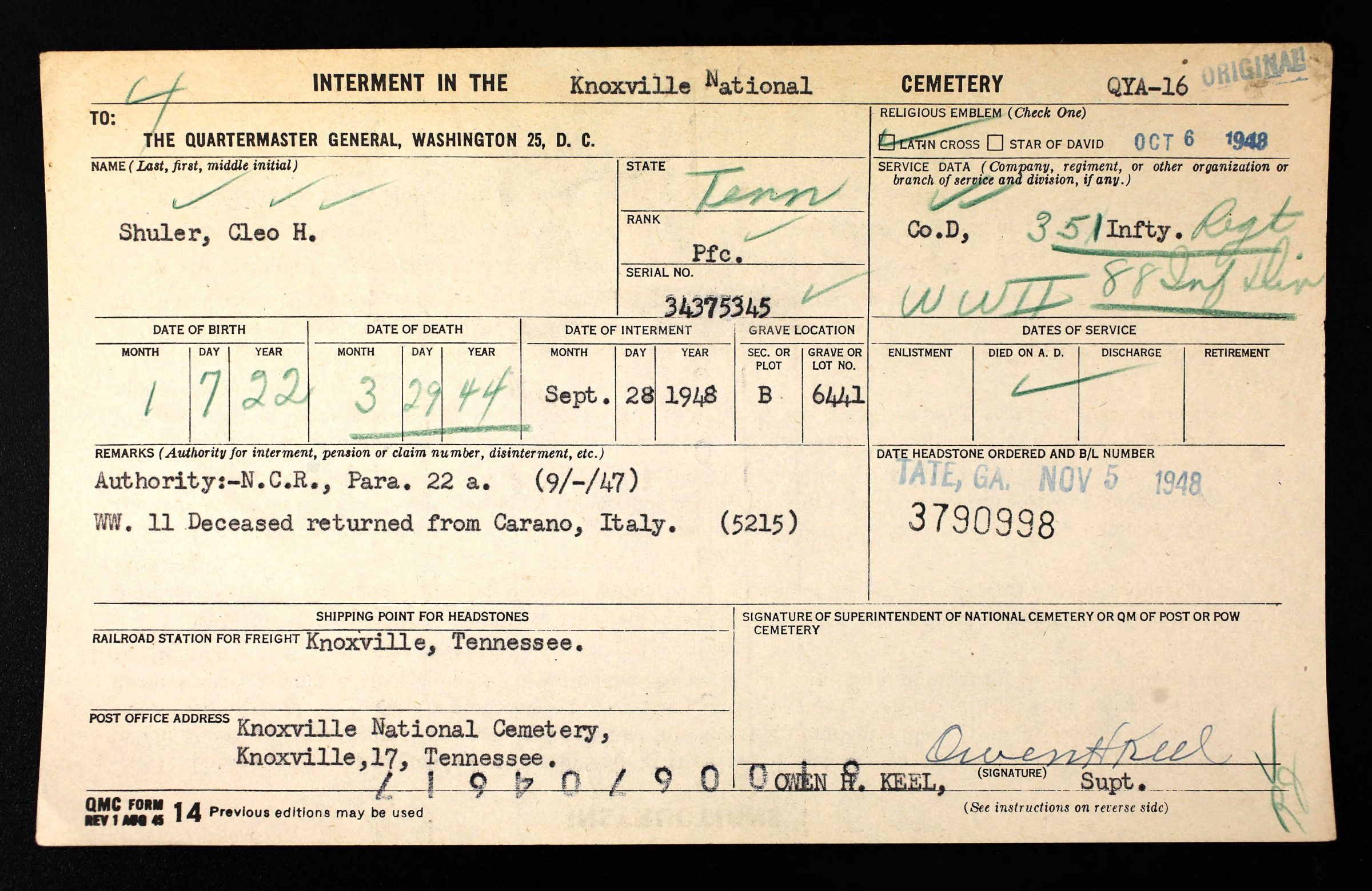 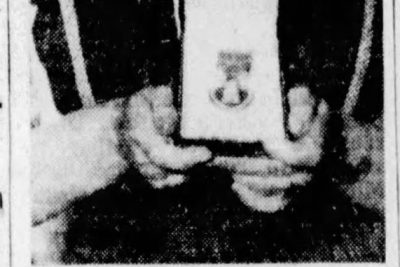 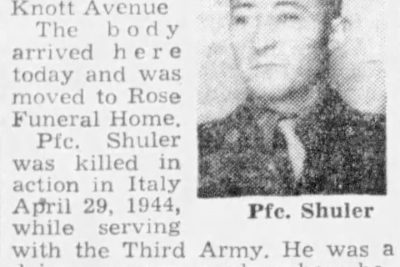 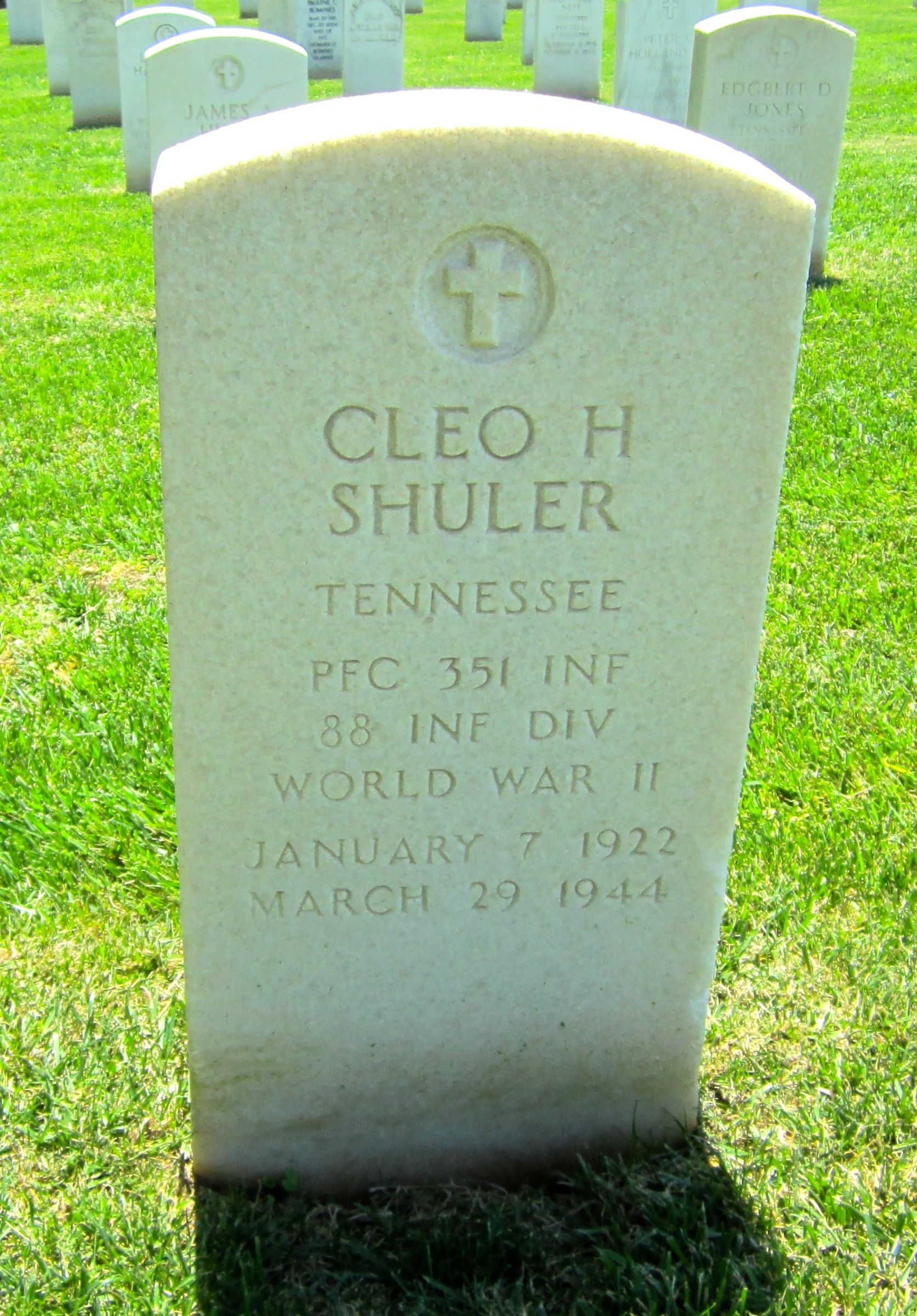