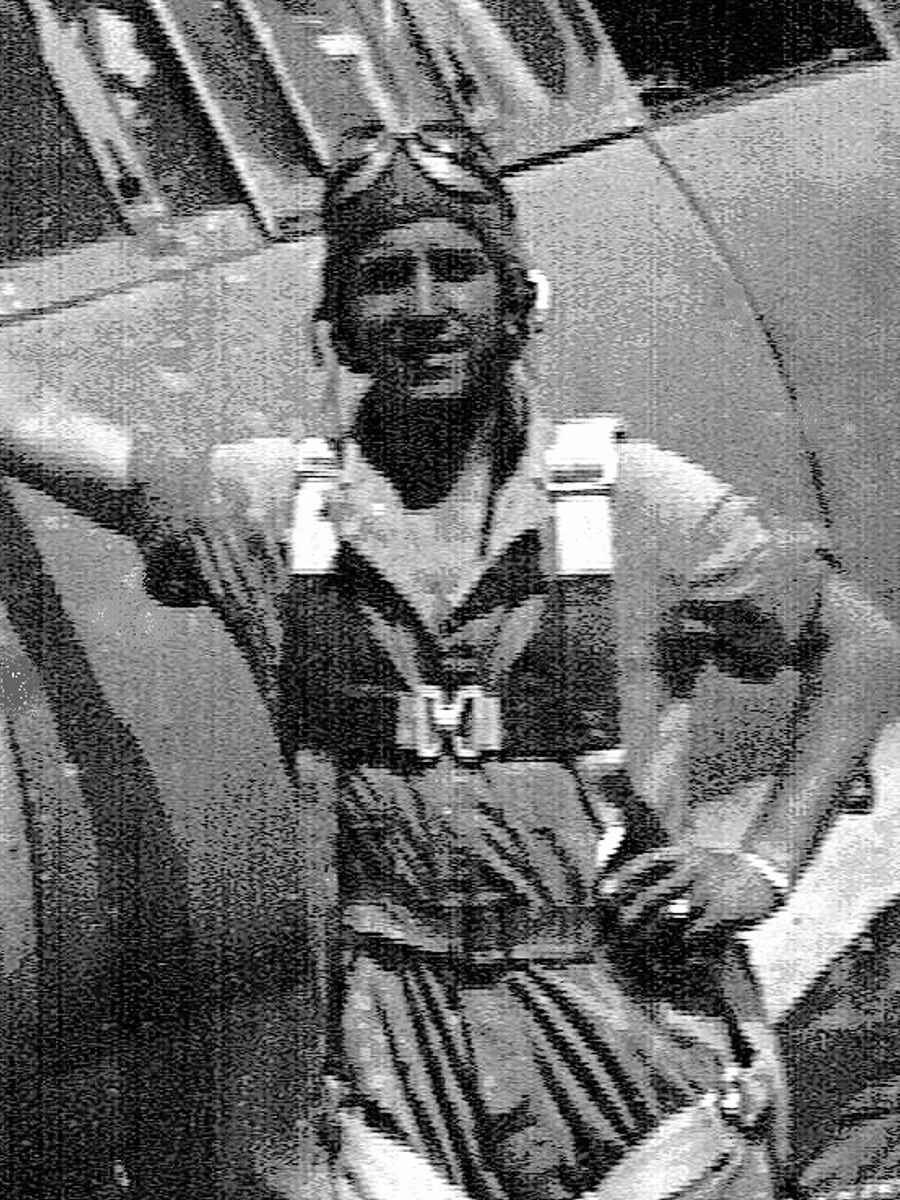 son of T.R. and Dulcie Byers

Submitted by Bob Byers:
“Clay Byers was my uncle who died 10 years before I was born.  His plane crashed after takeoff during formation.  He was a radar navigator who flew in the lead plane to direct the bombing run to the target since everything was always covered over and their targets couldn’t be seen by a normal bomb site.  He died the day after my father enlisted.  My father was seriously wounded by a German 88mm in France in February 1945.

The picture of Clay is one of him standing by a trainer and not a B-24.  The other picture of him in his bomber jacket really is much better.  It hung in my parent’s home as long as I can remember.  Since my father was a 100% disabled vet, I grew up knowing in a very personal way what was meant by, ‘All gave some. Some gave all.’ ” 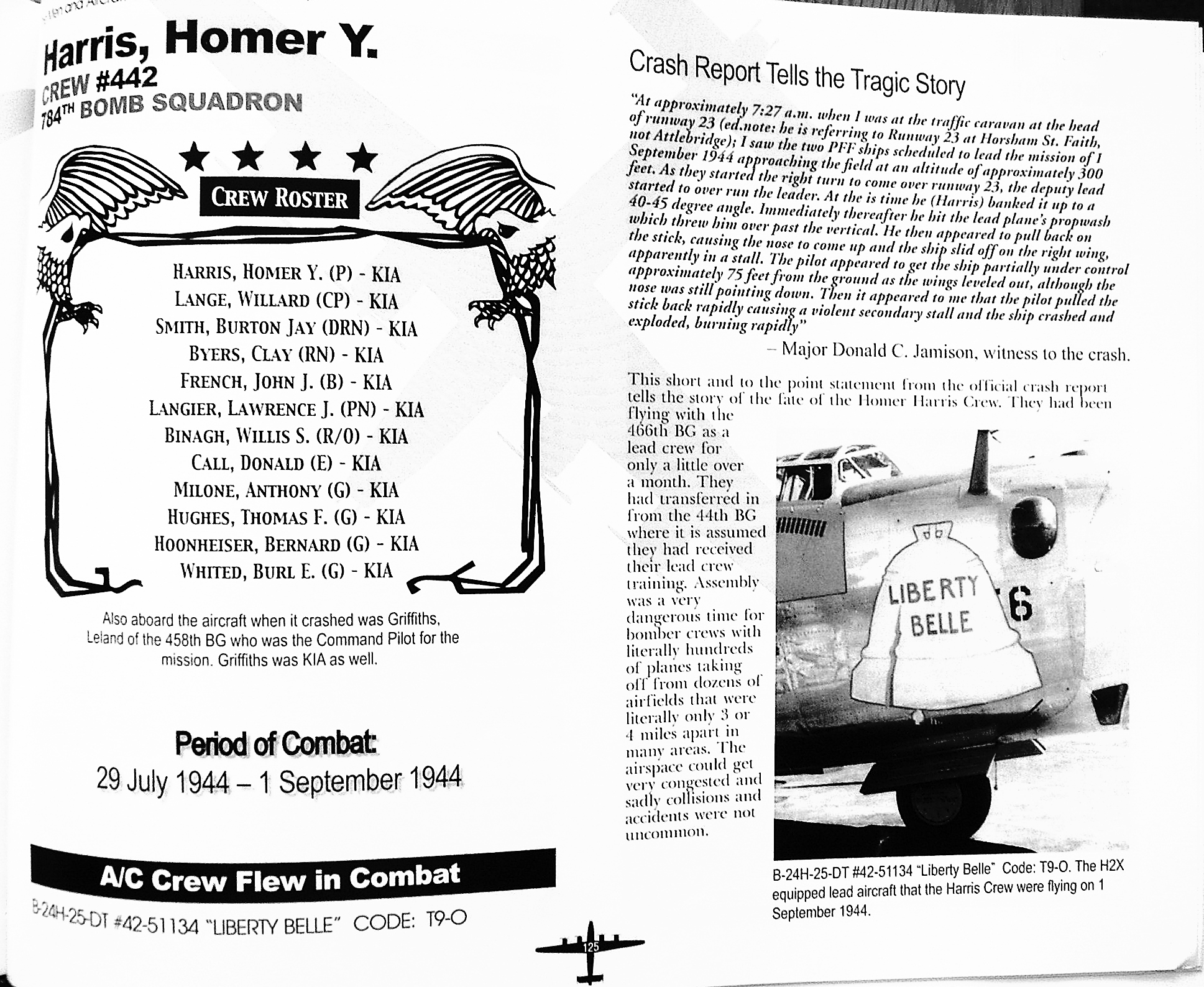 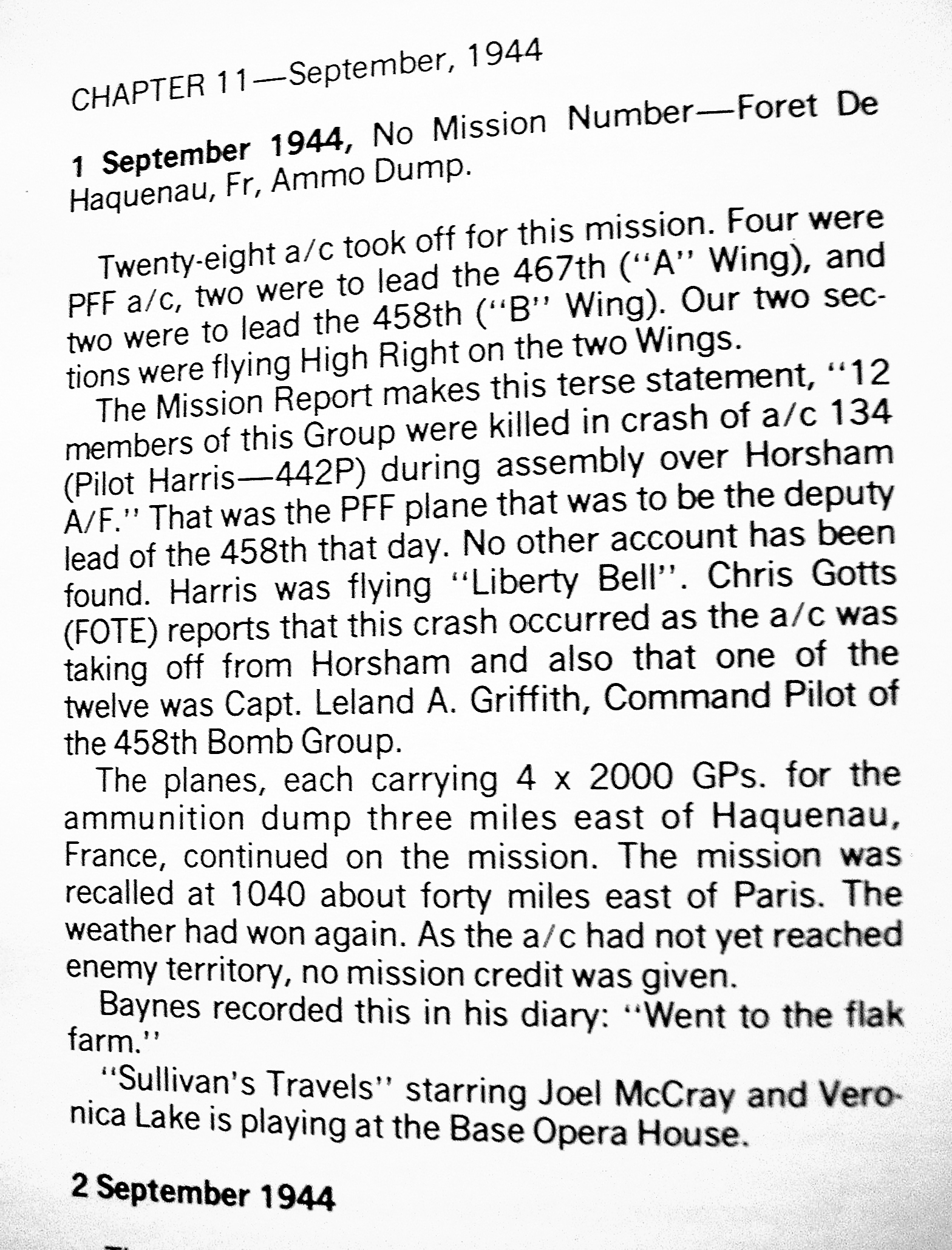 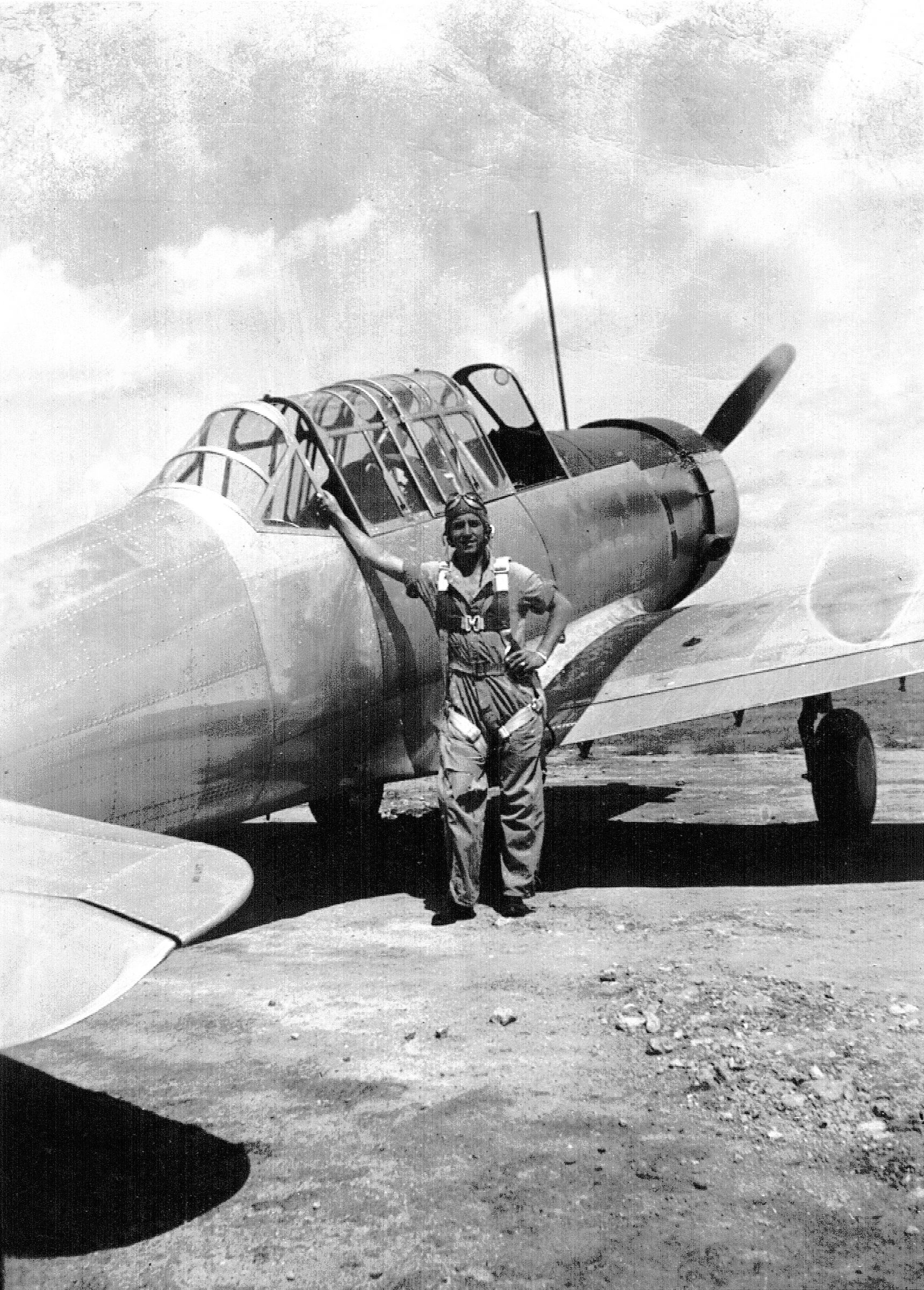 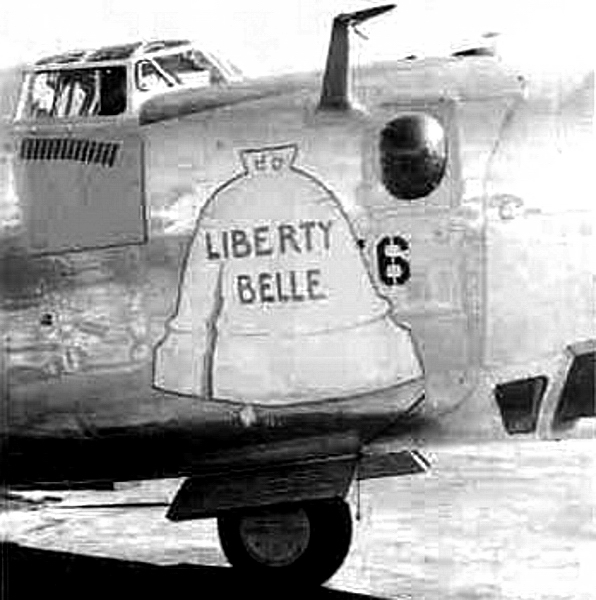 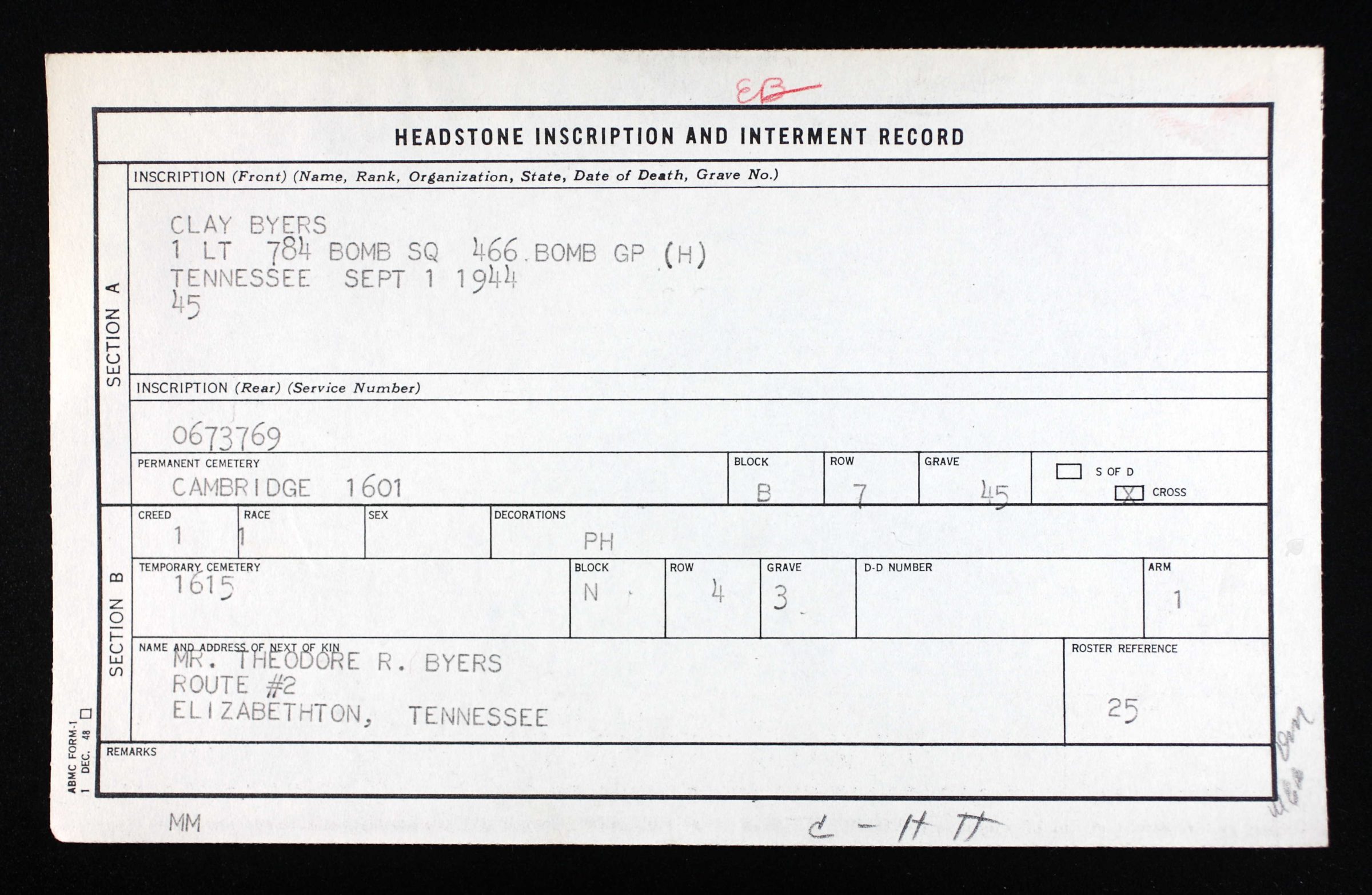 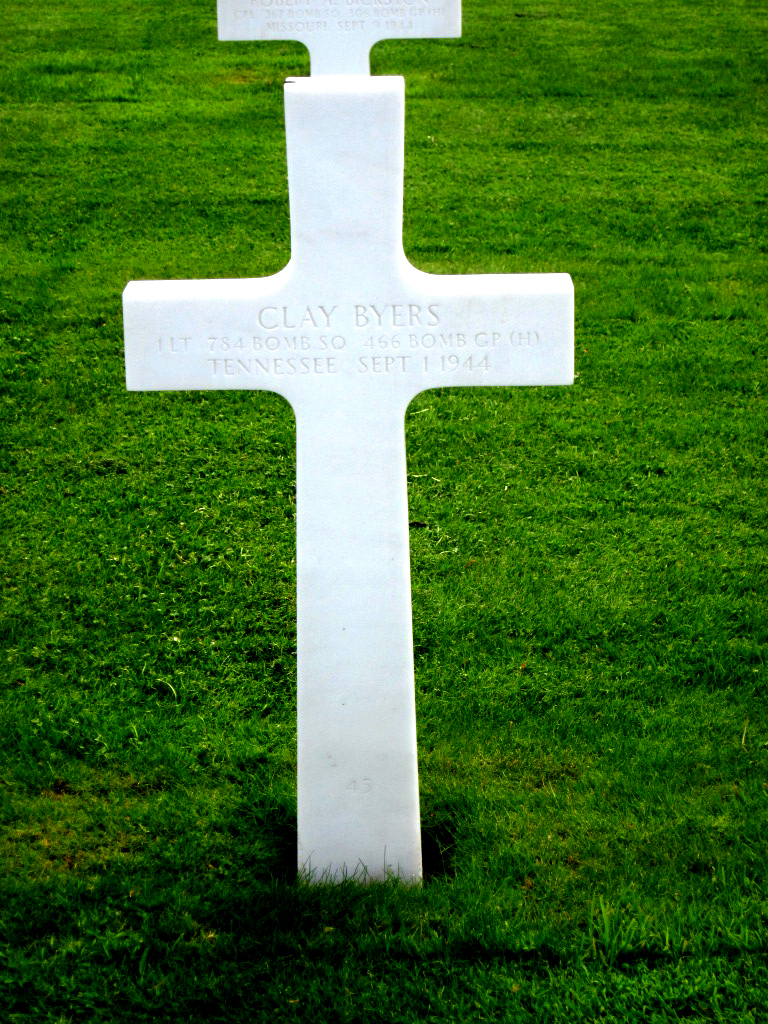