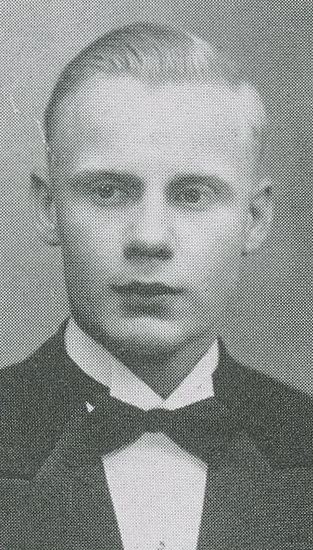 The plane crashed on the farm of Charles and Henry Beggrow, exploded, and burst into flames. Rendie Miller who lives near the scene of the crash said that ‘one of the engines appeared to be laboring’  before the plane struck. The plane was almost completely demolished. It narrowly missed the Beggrow farm house before hitting the ground.

Picture from the University of Tennessee, yearbook 1939 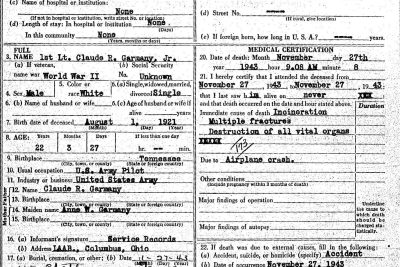