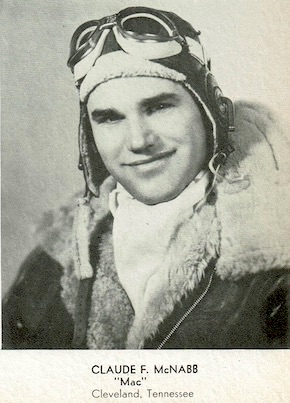 Aircraft B-24J with serial number 42-99801 departed from San Giovanni on a bombing mission to Genoa, Italy. The plane was hit by flak after which the plane fell apart in the center and parts flew all over. It crashed near the harbor of Genoa, Italy. 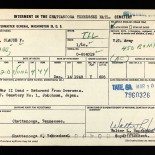 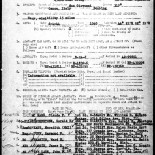 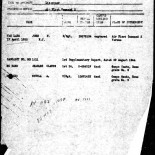 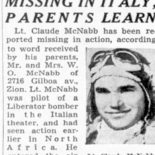 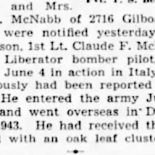