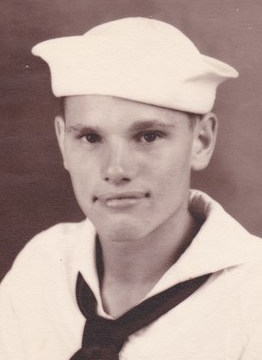 Claude Byron Culvahouse
Served on the USS Ticonderoga (CV-14). His casualty resulted from the explosions and fires caused by the two Kamikaze planes that hit the Ticonderoga. He was killed in action and buried at sea. 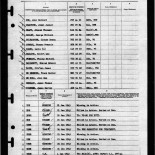 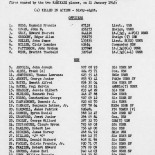 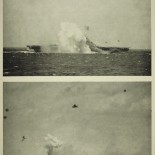 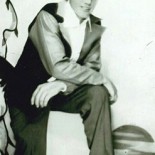