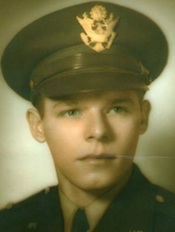 Aircraft B-24 D-1 with serial number 42-40519 departed from Hickam Field, Oahu, Hawaii and was enroute to Amberly Field, Australia with a stop at Canton Island. They never reached Canton Island and disappeared in the Pacific Ocean. 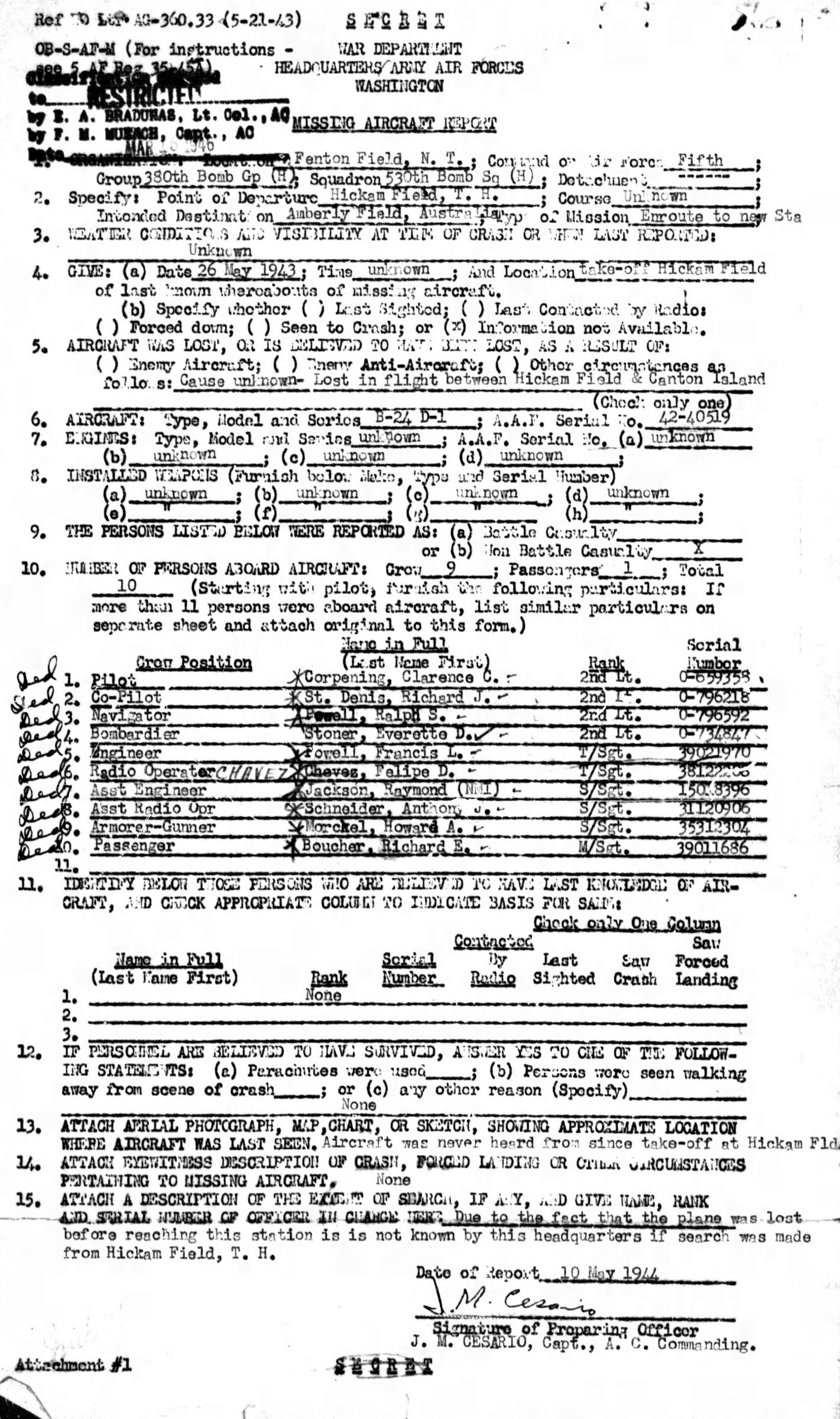 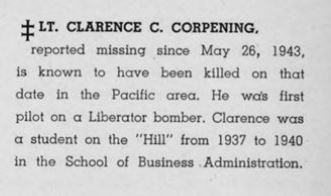