July 1 – While conducting an authorized and scheduled gunnery training flight on a sleeve target by a utility plane, PV-1 aircraft, Bureau Number 34789, of this squadron, crashed into the sea twenty miles northwest of the U.S. Naval Air Station Port Lyautey, French Marocco, at 1100 Able. Killed in the crash were the pilot, Ensign Louie Horton Hatchett, of Huntsville, Alabama, Enisn Charles Wilson Wattenbarger, of Everett, Washington and the crew, consisting of Rae Kell Johnson, Aviation Machinist´s Mate, second class, of Minneapolis, Wisconsin; Robert Franklin Diamond, Aviation Radioman, First Class of Pensacola, Florida; Percy Roland Sivits, Aviation Ordnanceman, second Class, of North Platte, Nebraska, all of the permanent squadron personnel. None of the bodies were recovered, nor was the plane, which was observed to explode when it hit the water, although a surface vessel arrived at the scene twenty minutes after the crash. Sivits had been with the squadron since shortly after it was commissioned. Ensign Hatchett and Diomond joined the squadron shortly before it left the United States for Africa, and Ensign Watterbarger and Johnson reported since the squadron arrived in Africa.

The Greenville Sun, October 9, 1944
Ensign Charles Wilson Wattenbarger, son of Mr. and Mrs. Herbert Wattenbarger, 2502 No. Warner St., Tacoma, Washington, was killed in the theatre of war in a plane crash off the coast of Africa July 1st. His body was not recovered.
Ensign Wattenbarger was a pilot in the U.S. Naval Reserve. He was in the service about three and a half years, was on coastal patrol duty on the Pacifc coast for two years before being transferred to the Airplane Division of the Navy, after a year of training he went overseas in January, 1944.
Ensign Wattenbarger was born in 1915 near Baileyton, Tenn., at the home of his grandparents, the late Mr. and Mrs. Wilson Wattenbarger, but spent most of his life in Washington. He visted his uncle, Dr. L.M. Wattenbarger of Johnson Cit and friends in Greene County, in January just before going overseas. With a wave and a smile his parting wordt were “don’t worry, God will take care of me.”
Besides his parents he is survived by two sisters, his wife and Young son, Charles Stevens. 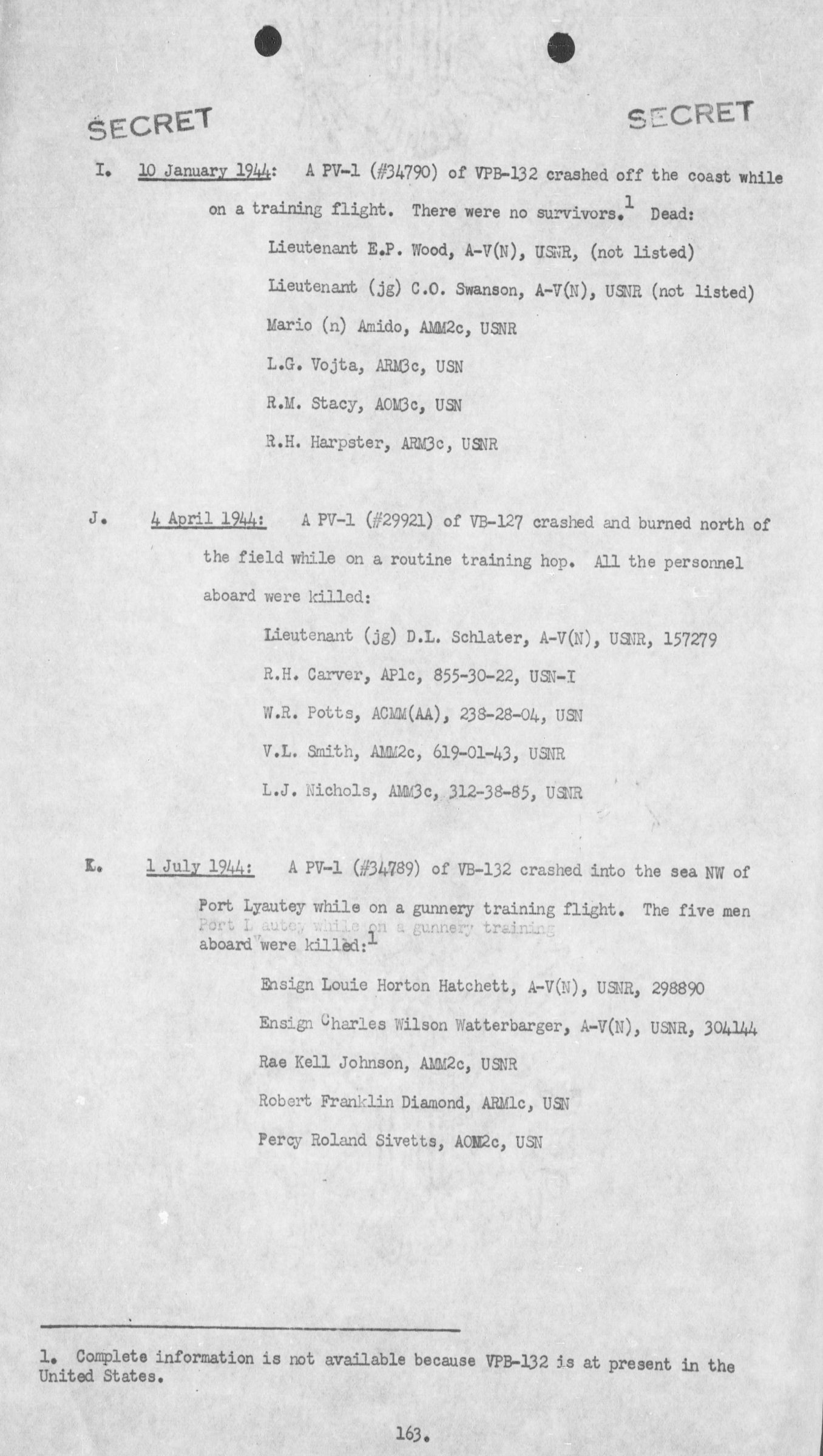 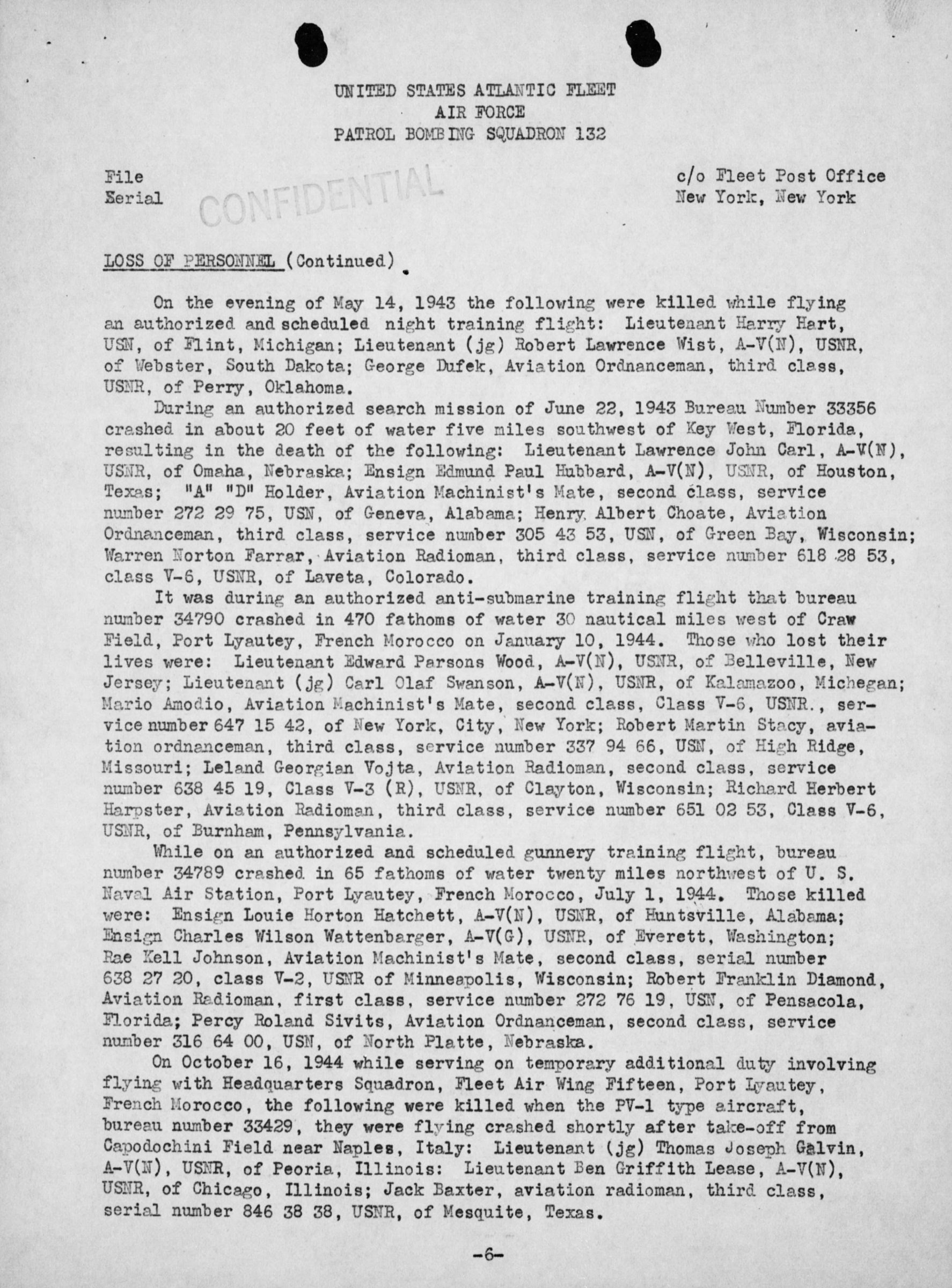