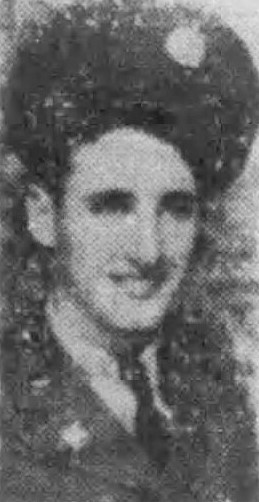 The Knoxville Journal, November 25, 1944
Pvt. Charles W. Pack, son of Mr. and Mrs. L.P. Pack, 156 Yankee Street, Burlington, was killed in action Oct. 29 at Alincourt, France, while attempting to wade a River, it has been reported by the War Department. Private Pack entered the service at the age of 17 and had served four years in the U.S. Army. He received training at Fort Benning, Ga., and had been overseas three months when he was killed. He was a member of Beverly Baptist Church. Survivors are his parents; two brothers and a sister. His father and a younger brother are employed now by the U.S. Navy,a nd the older brother, Pvt. Carl F. Pack is stationed at Camp Wheeler, Ga. 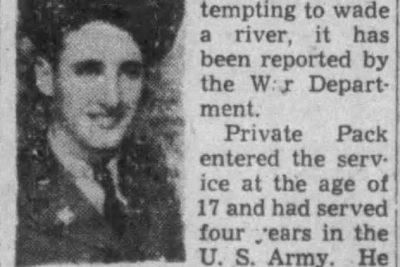 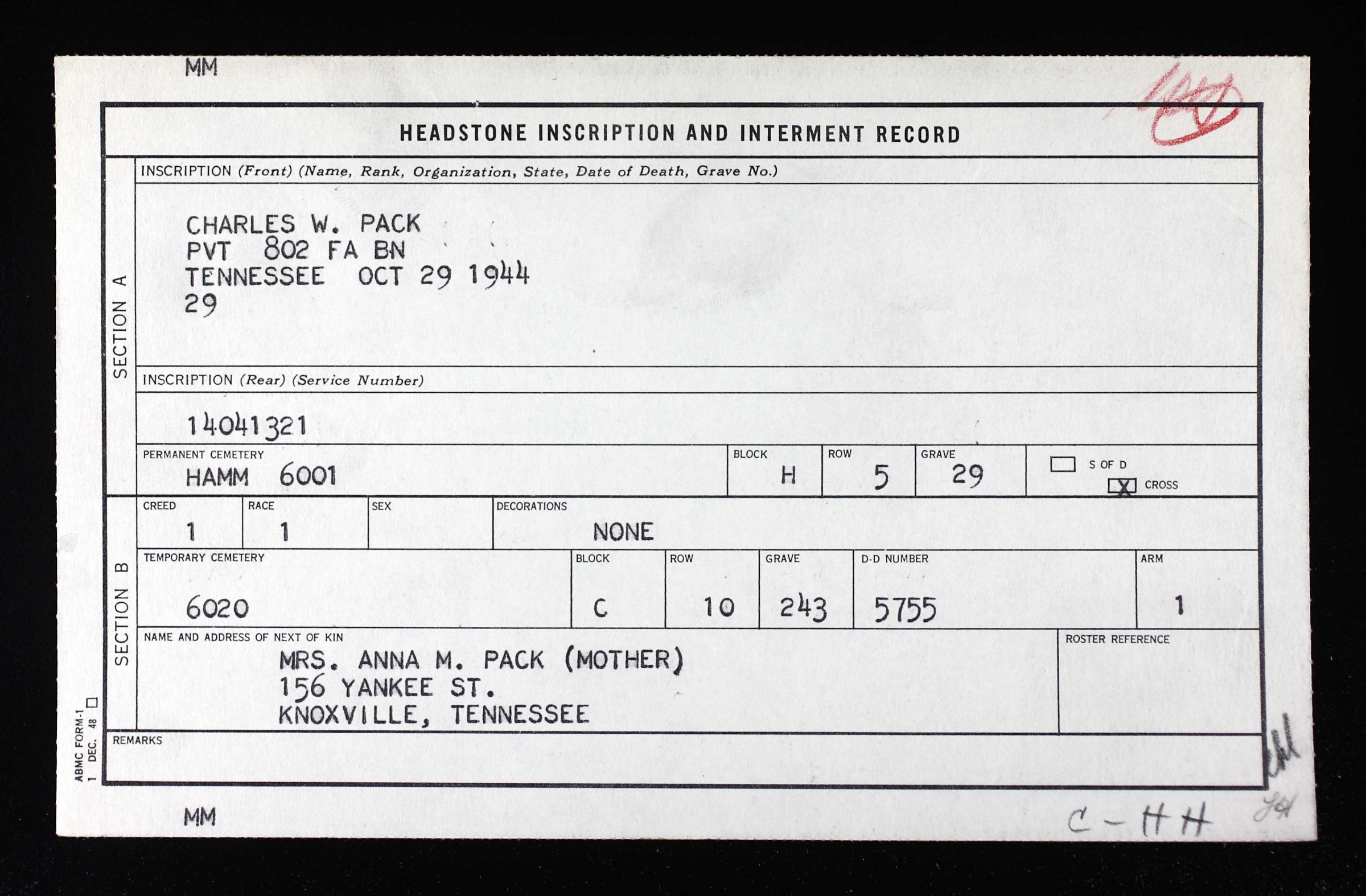 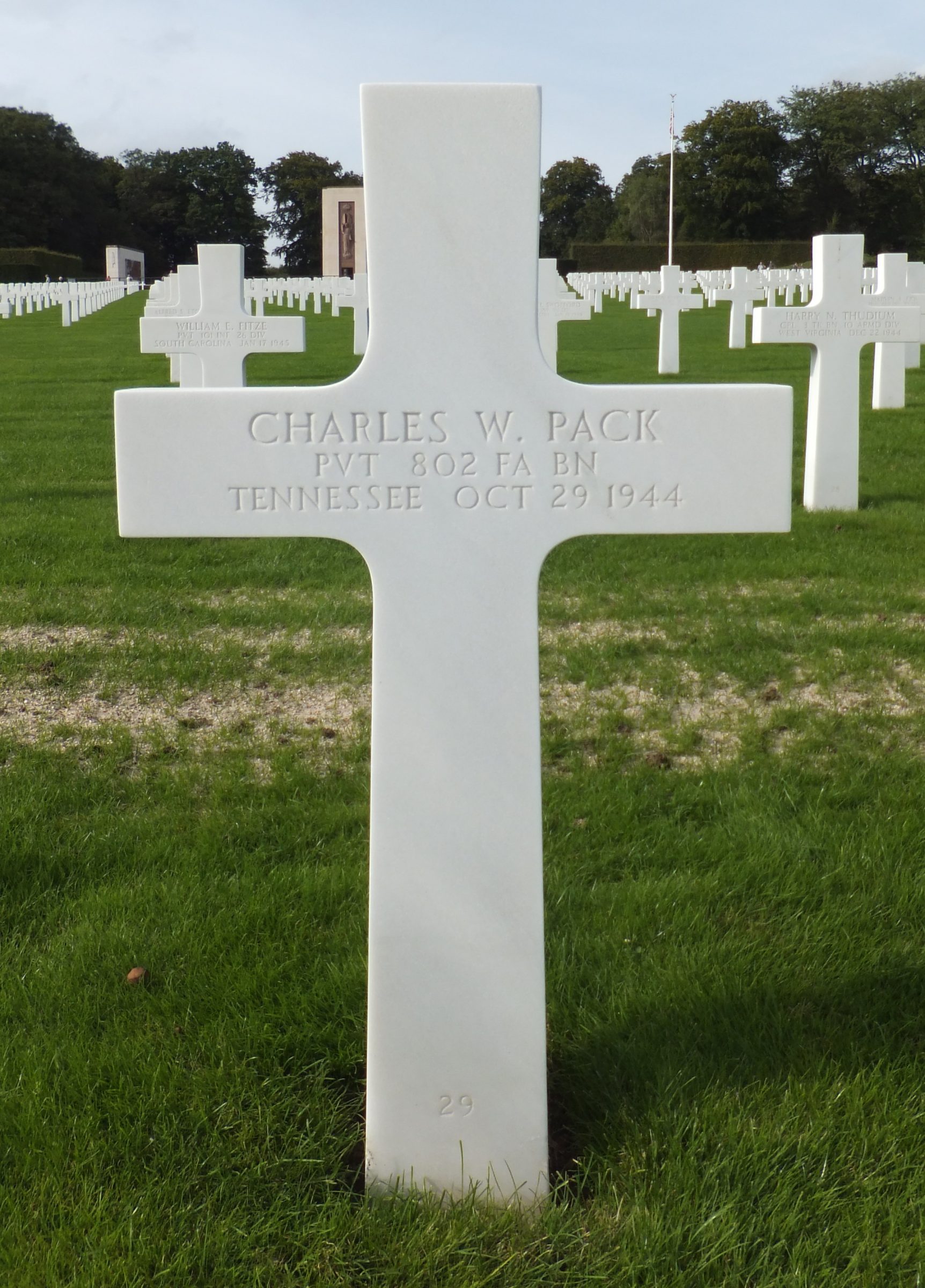