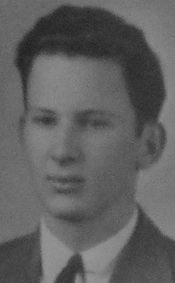 Aircraft B-24J-41 with serial number 44-41345 was on a striking mission to Alicante Airdrome, Negros Island. On the initial pass made by the enemy fighters, A/P #345, flying in No. 7 position, was set on fire. Crew members of other airplanes in the formation observed fire within the bomb bay section of the Liberator. The crippled airplane remained with the formation for approximately one minute and at 1240, from 6,000 feet, one member was seen to bail out. The Liberator then began to spiral down to the left and other members of the crew began bailing out at 5,000 feet. Conflicting reports set the number of members bailing out as either eight or nine. All chutes were seen to open. The B-24 continued in its dive and struck the water and exploded. The aircraft crashed north of Mindanao Island, Philippines.

Statement from 2nd Lt Jerald E. Taylor
At about 1300 on November 7th, 1944, we were attacked by Zeros and set on fire. The men in the waist bailed out unobserved by me. On the flight deck the Navigator went first, followed by the Engineer. The Co-Pilot got out of his seat and went down to the cat-walk to wait for me. I stood up to leave and saw the nose gunner in his turret. I sat down and tried to call him on the interphone. The Co-Pilot bailed out. I saw the nose gunner center his turret and this indicated to me that he had heard me. The bomb bay was now burning up to the flight deck entrance. I then ran back and bailed out. I did not observe the nose gunner chute, but neither did I see the plane again until it hit the water which was just before I did. I saw of the three missing men after this.

Sgt Cloyd bailed out. Crewmembers believed that Sgt Cloyd was injured too badly to pull his ripcord or if so, could not make it to shore. 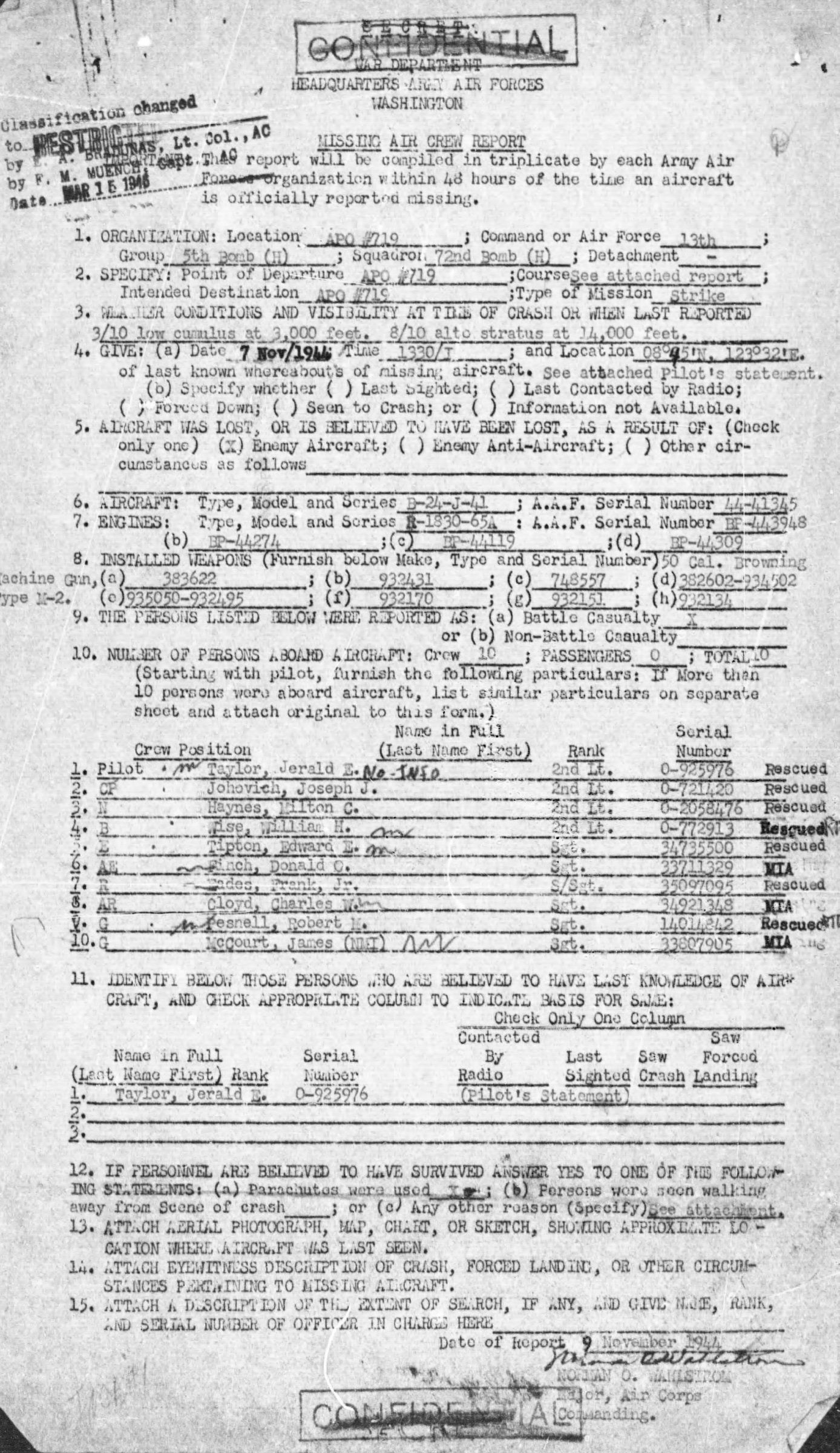 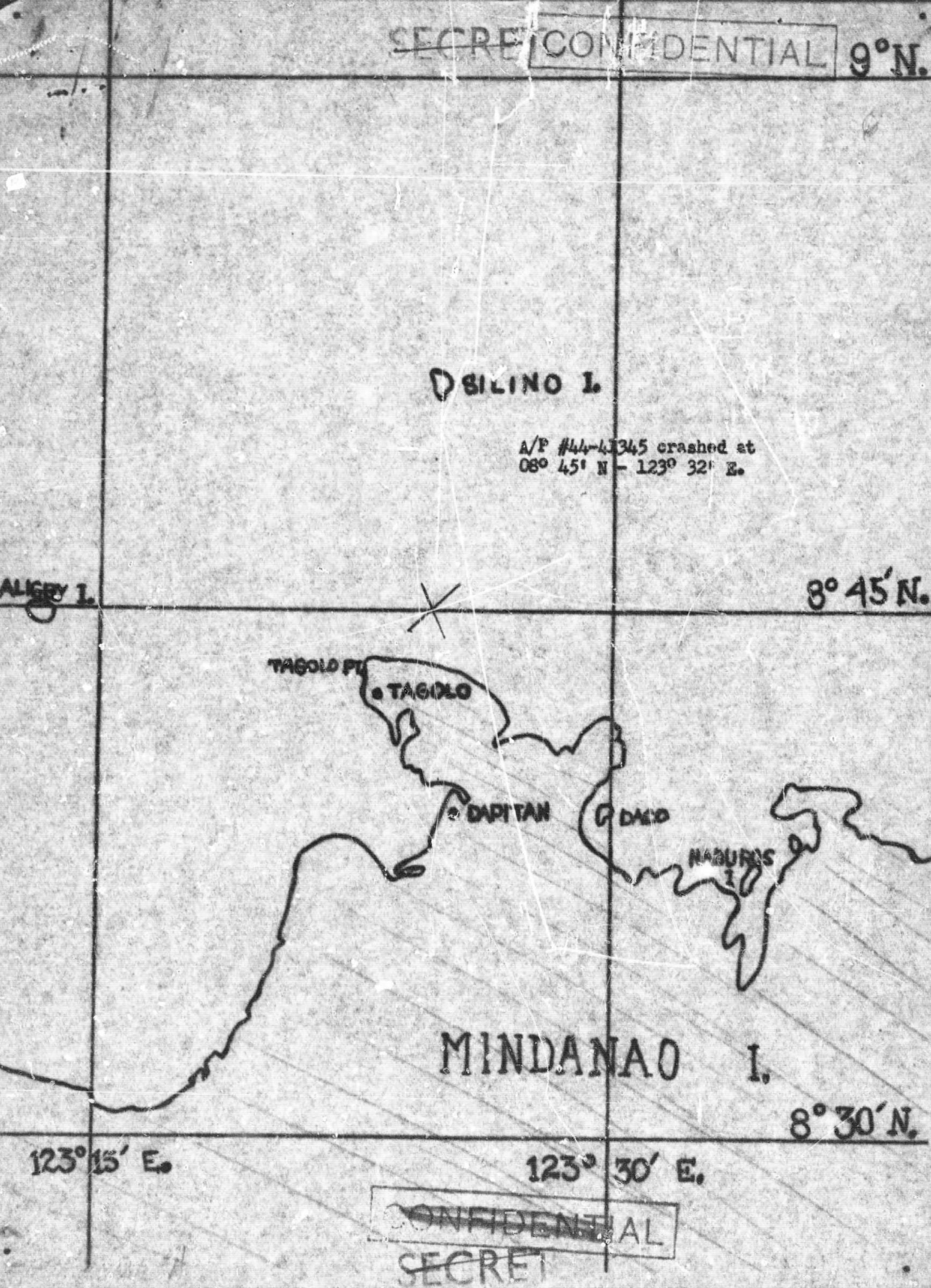