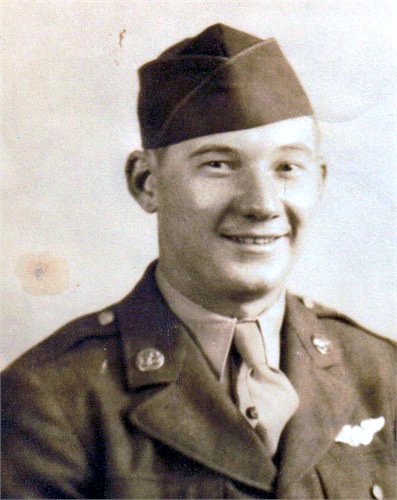 Aircraft B-17G with Serial number 43-38181 was on an objective bombing mission to Magdeburg, Germany. Between 1146 hours, the time of the first attack, and 1159 hours this aircraft and five others in the low squadron dropped out of the formation. Four of these were from the low flight which contained only five aircraft at the time, and two were from the high flight, which contained three aircraft. During these attacks number 43-38181 was seen with 20 mm shell bursting around #1 and #2 engines.
The Fortress crashed near Wolfenbuettel, Germany.

This mission to Magdeburg turned out to be one of the worst missions for the 457th since it began flying. Six crews were lost. The group put up 36 planes and their target was to be the Krupp machine shops where anti-aircraft guns and tanks were made. Just before reaching the IP, the group was attacked by 25 to 50 ME-109’s and FW-190’s. The fighters attacked from 4 o’clock and 9 o’clock low and hit the hardest at the rear of the formation. Five planes were lost to fighters, Charles’s plane being s/n 43-38181. Bombing was by PFF and the results were unobserved. P-51’s arrived to drive off the attacking planes after the damage was done. Plane 43-38181 was hit by fighters just moments after turning on the Insertion Point. The attack lasted 13 minutes. There were 50 ME-109’s and FW-190’s that hit from below and at six and nine o’clock. The damage was done by 30mm cannon shells, and the plane left the formation and crashed in Germany.

His remains were discovered by a German farmer two years later. 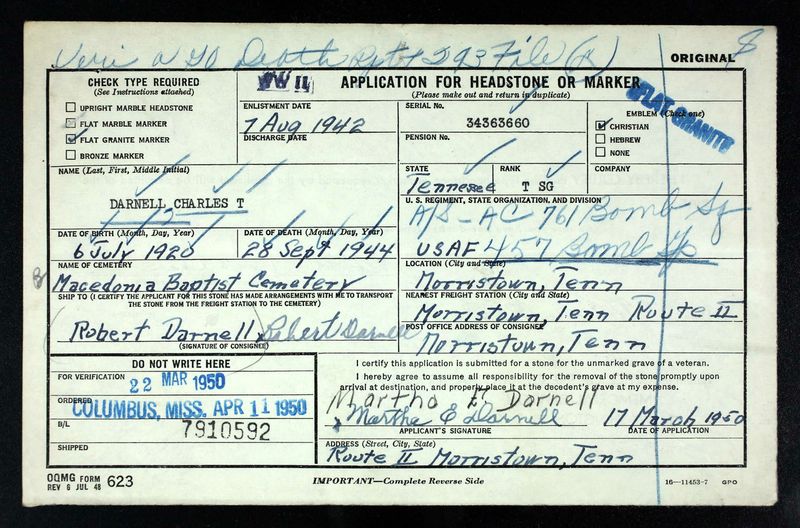 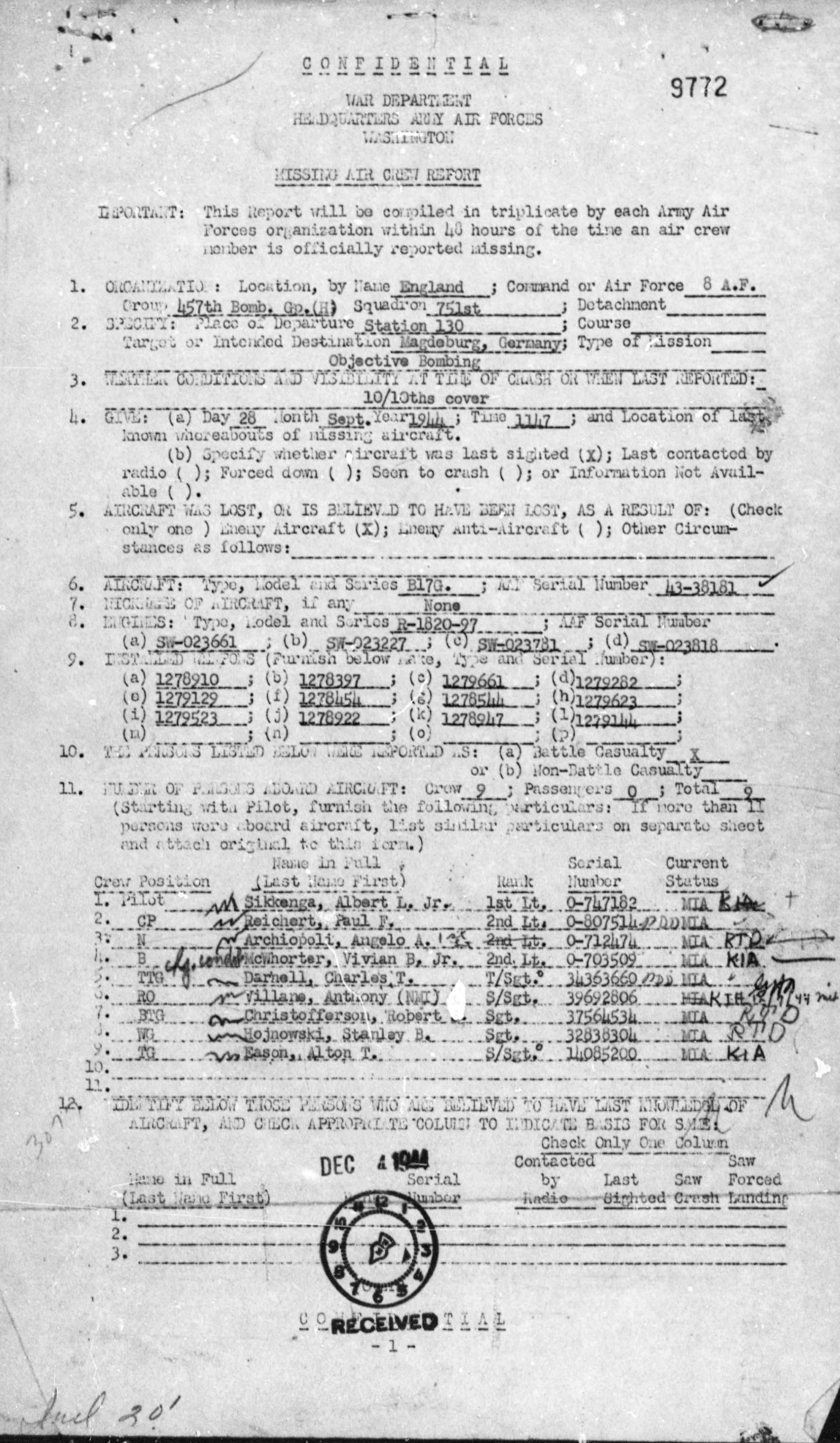 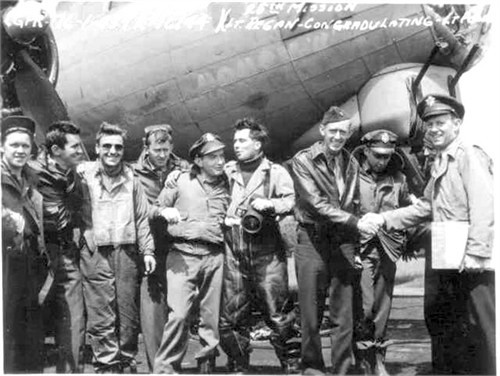 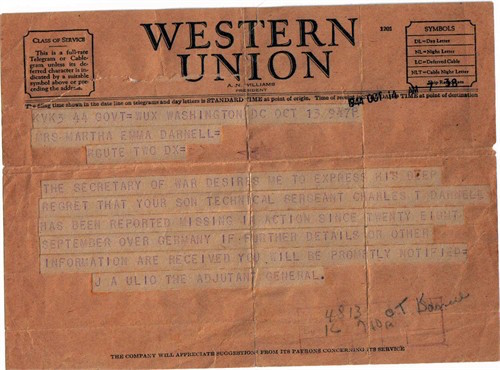 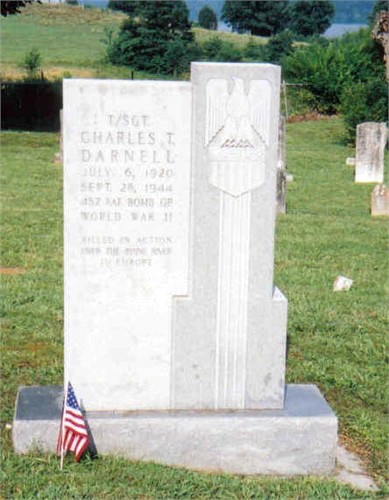 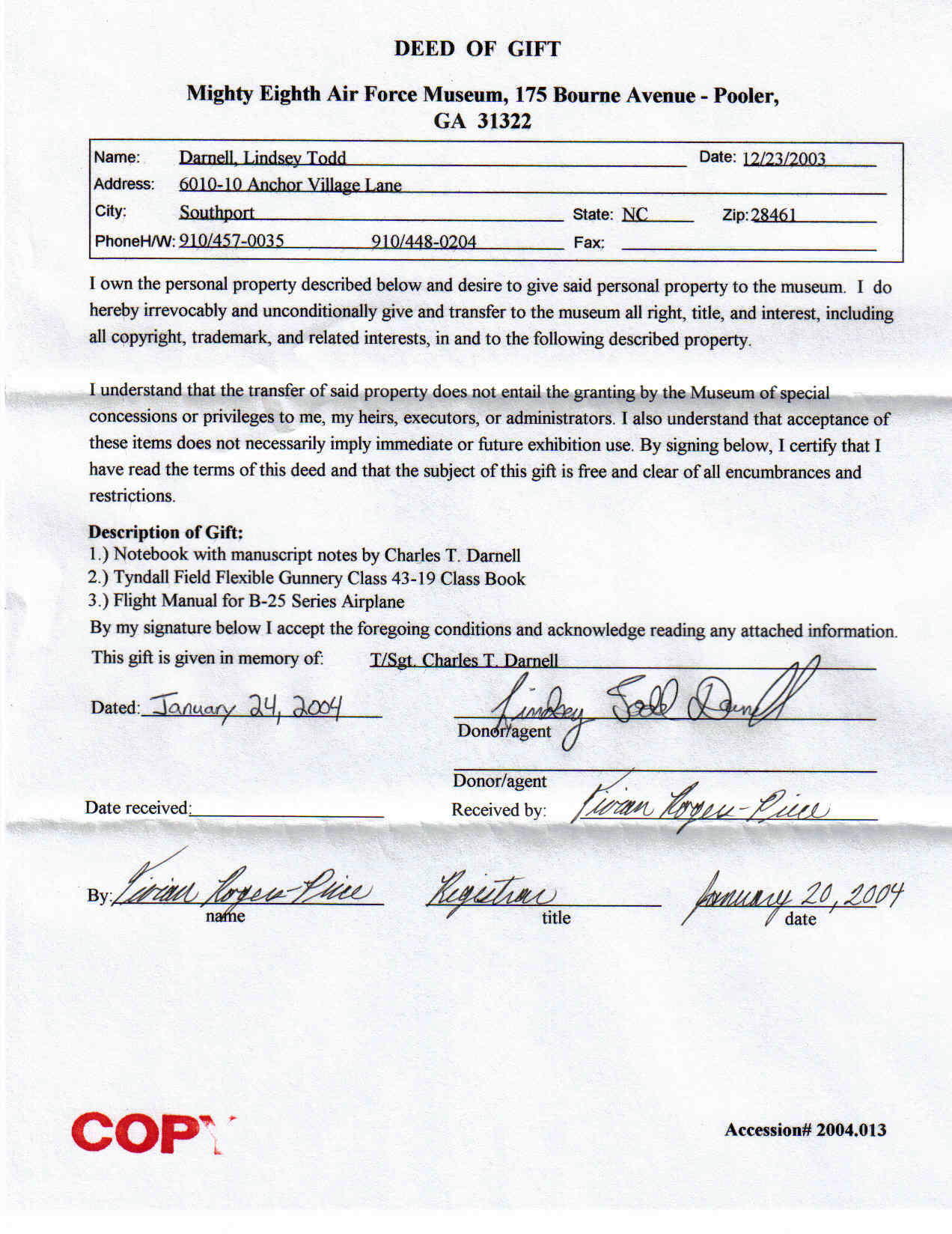 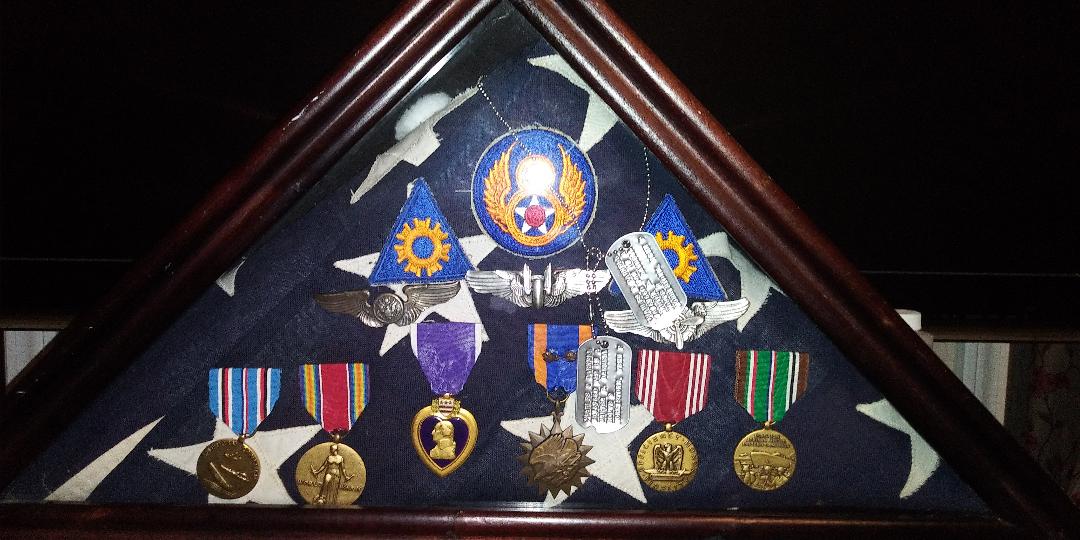