Electricians Mate 1 Class Charles Stuart Haley #6580643, US Naval Reserve, was shipped aboard the U.S.S. Hughes DD410. Son of Oscar G. Haley and Mary Mildred Payne. He was married to Mrs. Jennie Lou Mayfield of Martin Spring, Tennessee.
On the 10th of December 1944, the U.S.S. Hughes was struck by a kamikaze plane and 18 crew members were killed. EM1c Haley was taken ashore and interred at B, 3,111, Manila America Cemetery.

From The Dictionary of American Fighting Ships U.S.S Hughes DD-410: During the invasion of Leyte, Hughes was the flagship of Rear Adm. Arthur D. Struble commanding the tiny task group detailed to capture the small islands of Dinigat and Homohon guarding the entrance to Leyte Gulf. Following the successful conclusion of this operation, Hughes screened Philippine bound convoys, making frequent trips to and from New Guinea until 6 December 1944 when she re-embarked Admiral Struble and departed for the invasion of Ormoc Bay, Leyte. Following this operation, Hughes was serving as a picket destroyer off the southern tip of Leyte when she was hit by a kamikaze 10 December 1944. Badly damaged with one engine room demolished and much of her other machinery destroyed, Hughes was towed to San Pedro Bay, Leyte, where, after temporary repairs, she departed for Humboldt Bay, New Guinea, 19 December en route to Pearl Harbor, where she arrived 23 January 1945. Following more repairs, she sailed for San Francisco, arriving Hunter’s Point Naval Dry-docks 2 February. Hughes remained there for the next 3 months undergoing extensive overhaul. 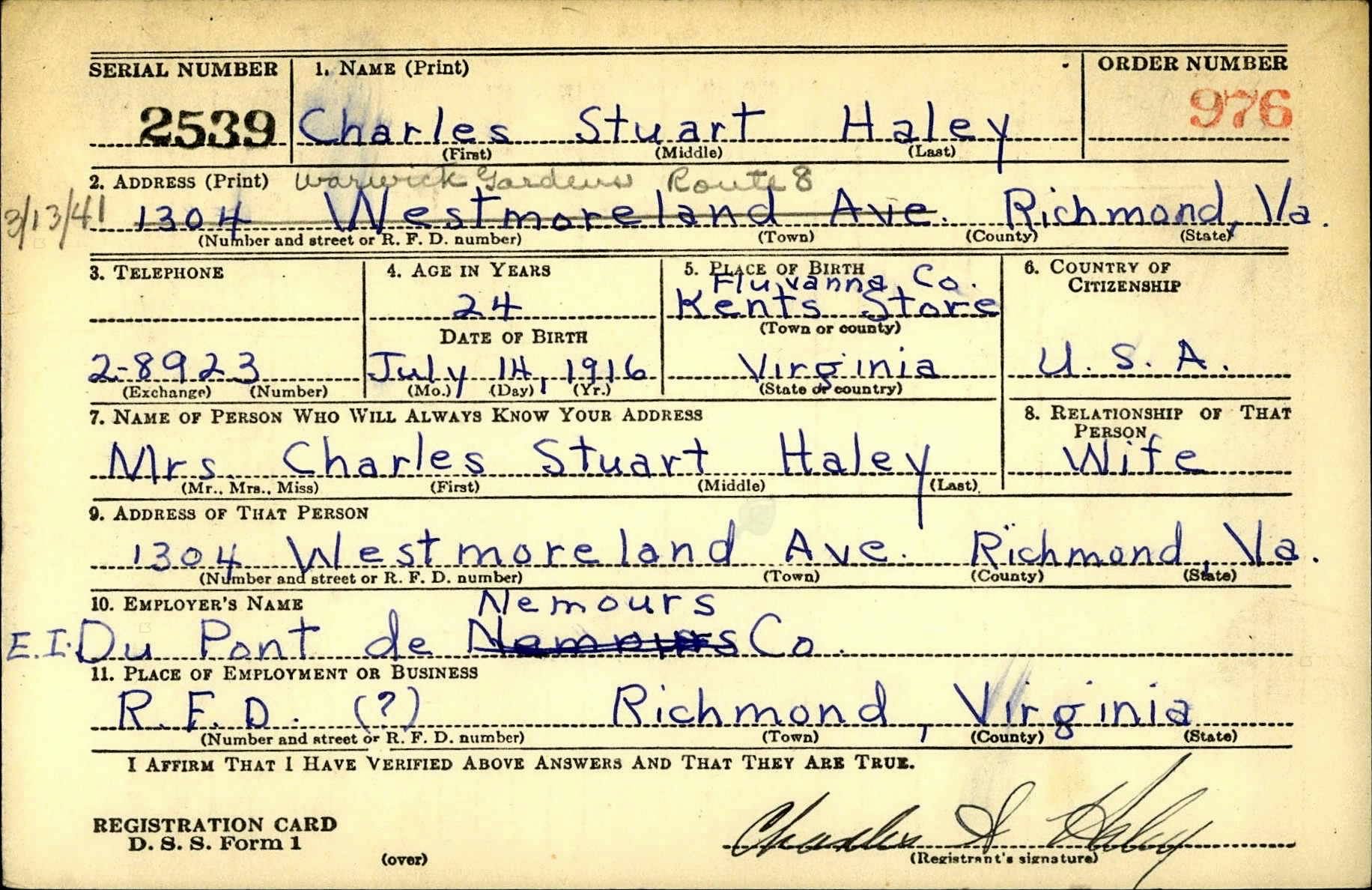 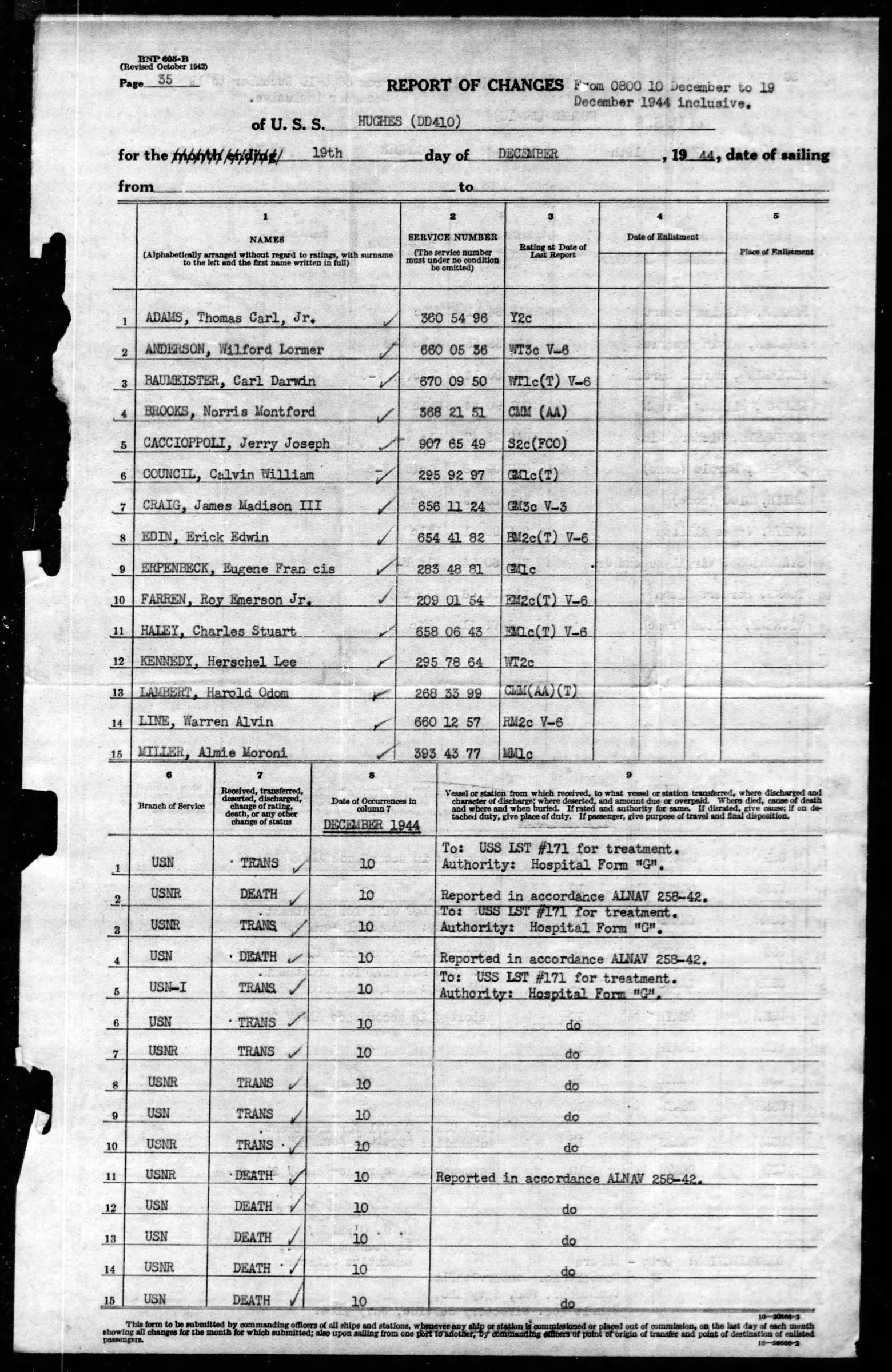 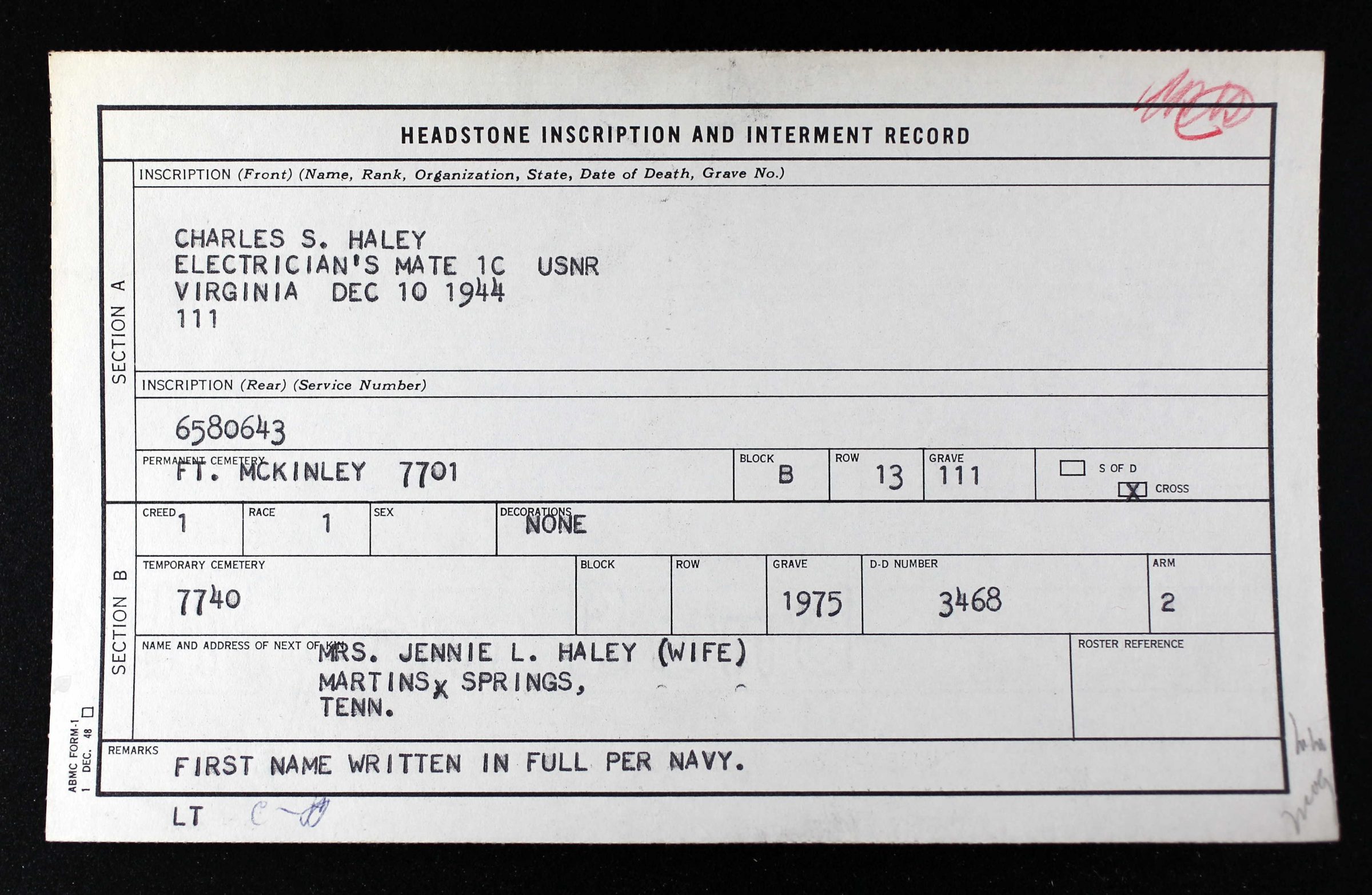