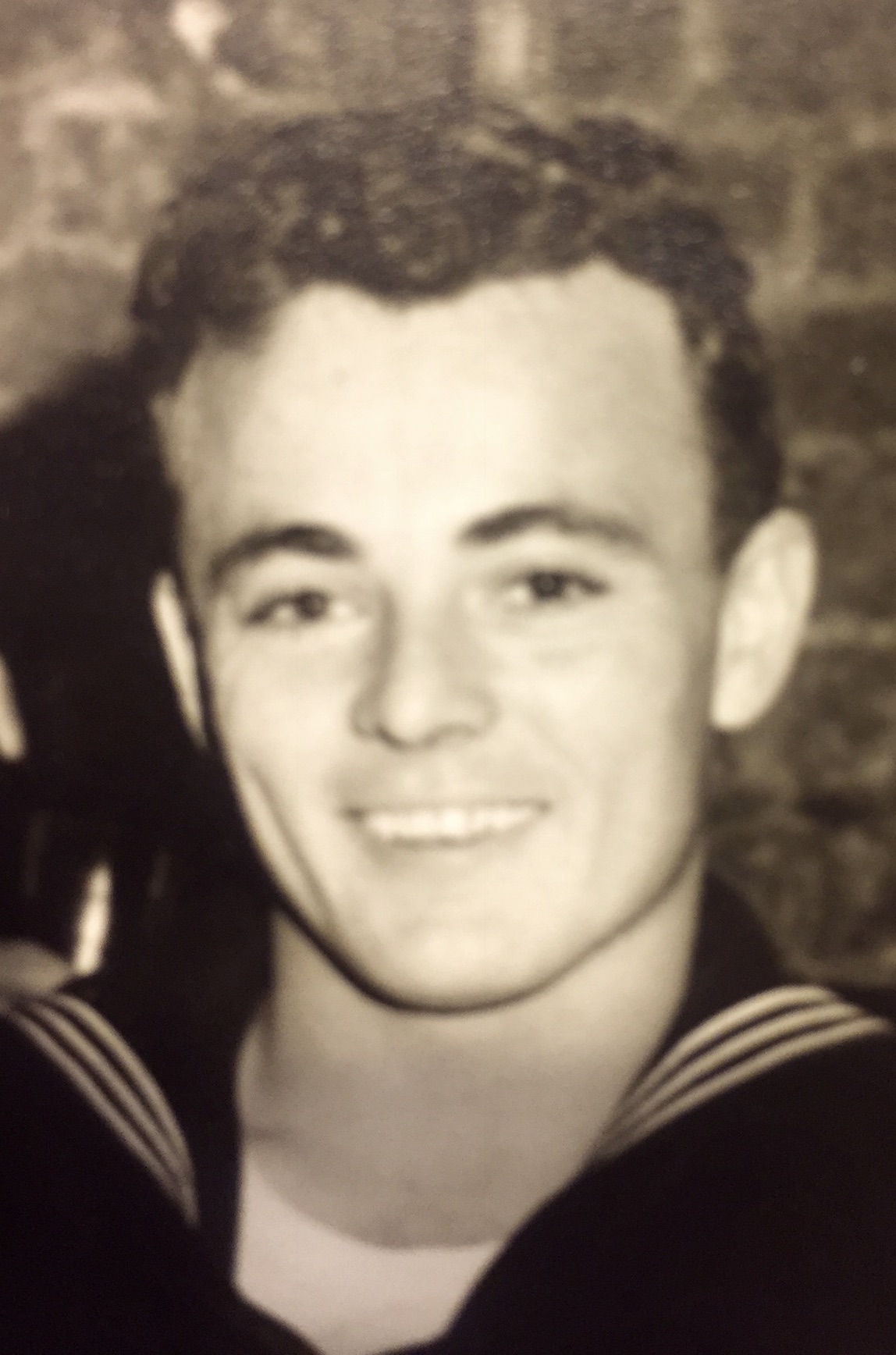 Charles Rufus Hartman died as a result of burns and multiple wounds on January 6, 1945. He is memorialized at Manila and at the Hartmans Chapel United Methodist Church Cemetery in Mosheim.

Charles R. Hartman Gets Posthumous Naval Award
Washington – The Silver Star Medal has been awarded posthumously to Charles Rufus Hartman, Aviation Machinist’s Mate third class, U.S. Naval Reserve, former resident of Mosheim, Tenn., who was killed in action on January 6.
The award was made for Hartman’s “conspicuous gallantry and intrepidity as a 40-mm, Quadruple Gun Mount Director Operator while serving aboard a U. S. Naval vessel, when that ship was subjected to continuous enemy, aerial bombardment off Luzon Island, the Philippines, January 5 and 6, 1945, and which action cost him his life.

The citation accompanying the award further states:
“Fearless and cool when one of several Japanese suicide planes plunged down on his seriously crippled vessel January 6, Hartman gallantly remained at his battle station, resolutely directing vigorous fire at the approaching aircraft until it crashed against the starboard side of the ship near his position. Mortally wounded in the terrific explosion which followed, Hartman, by his determined fighting spirit and outstanding technical skill, had contributed essentially to the defense of his ship throughout the hazardous, two-day engagement and his unfaltering devotion to duty during a period of strain and peril was in keeping with the highest traditions of the United States Naval Service. He gallantly gave his life for his country.” 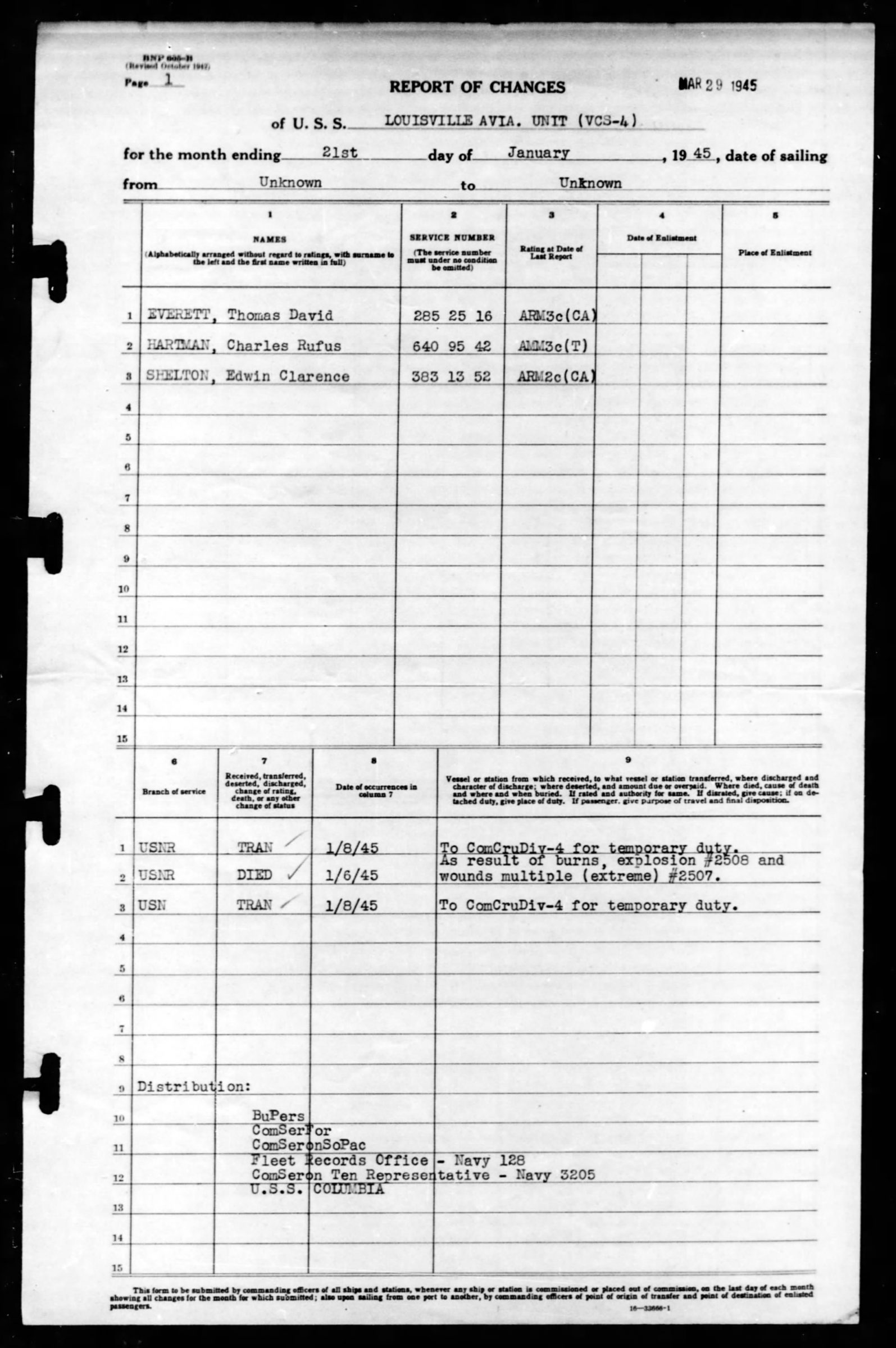