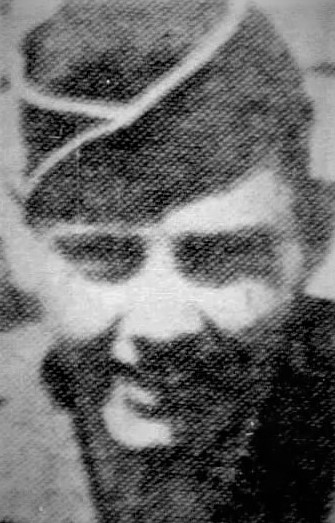 Pvt Thompson was killed in action at Anzio, Italy. He is buried at Concord Masonic Cemetery, Knox County in Tennessee.

The Knoxville News-Sentinel, July 5, 1944
Mr. and Mrs. A.B. Thompson, of Concord, have been notified that the youngest of their sons, Pvt. Charles Loyd Thompson, 18, was killed in action in Italy on June 11. Pvt. Thompson reached Italy in March and in April spent three hours with his brother, Pvt. Reece B. Thompson, 23, who also is stationed there. The lost son was a member of Chrchton Memorial Baptist Church at Concord. The third son is Cpl. Paul Thompson, of Camp Davis, N.C. 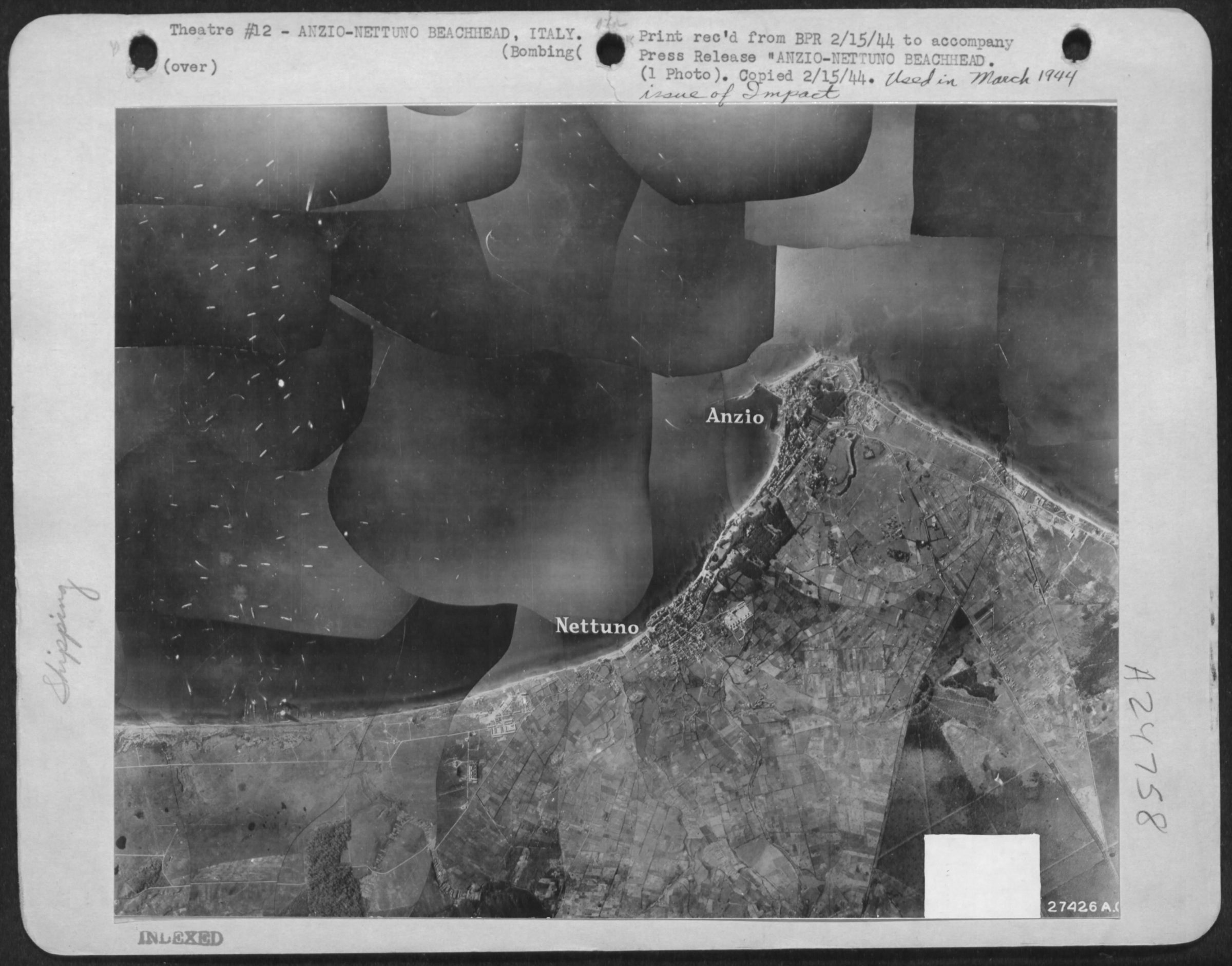 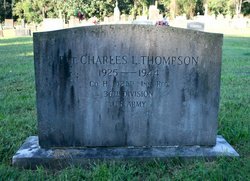 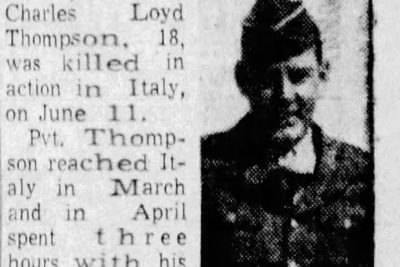 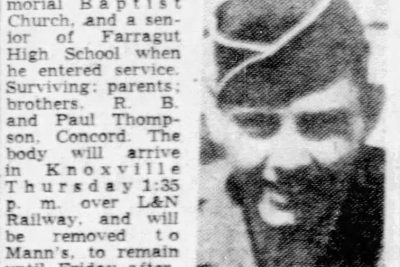