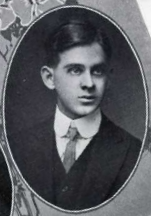 Lt Loaring-Clark was the first casualty in Hamilton County records. He joined the British service before America entered the war.  Native of London, England. A graduate of the Sewanee Military Academy. An undergraduate of the University of the South. A postulant for Holy Orders,

Photo courtesy of the University of Tennessee at Chattanooga Special Collections. 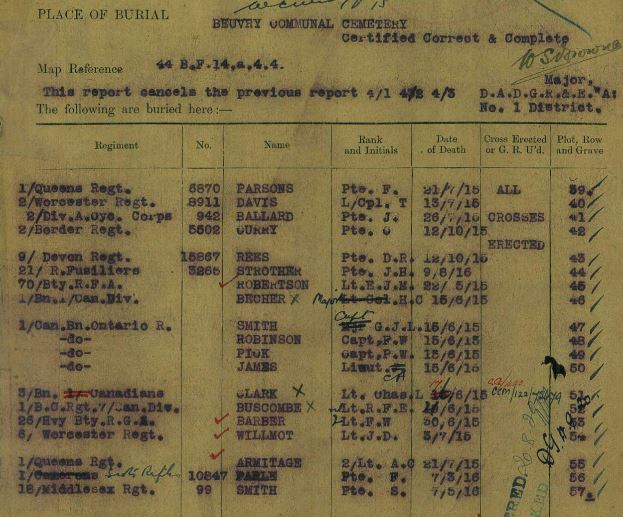 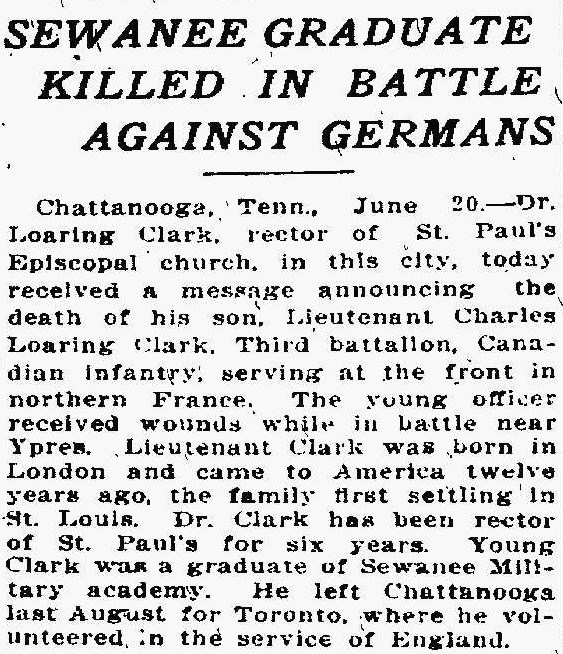