Charlie Doe
a wonderful leader of men greatly missed always listened to troopers needs gave good sound advice a fatherly figure troopers could always relie on would give them shirt off back and back troopers 100
Sunday, May 14, 2000

His Tour of Duty in Vietnam began on 19 September 1965. At the time of his death by a Stroke (cerebrovascular accident), he was assigned to the Headquarters Battery, 6th Battalion, 71st Artillery Regiment, 97th Artillery Group. Charles was 40 years old. 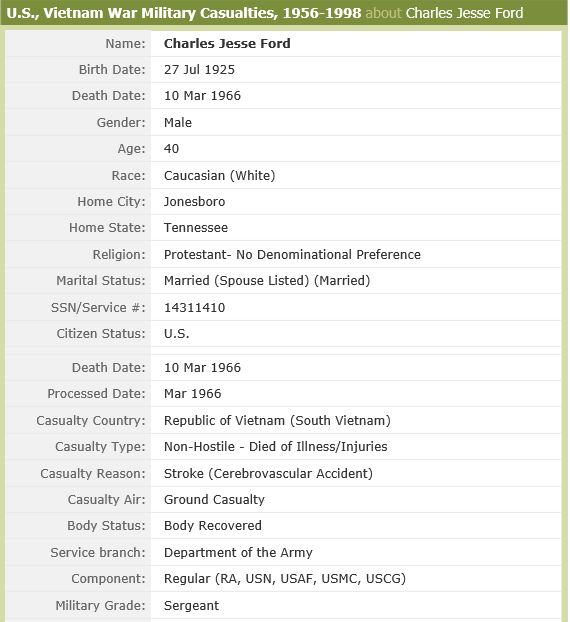 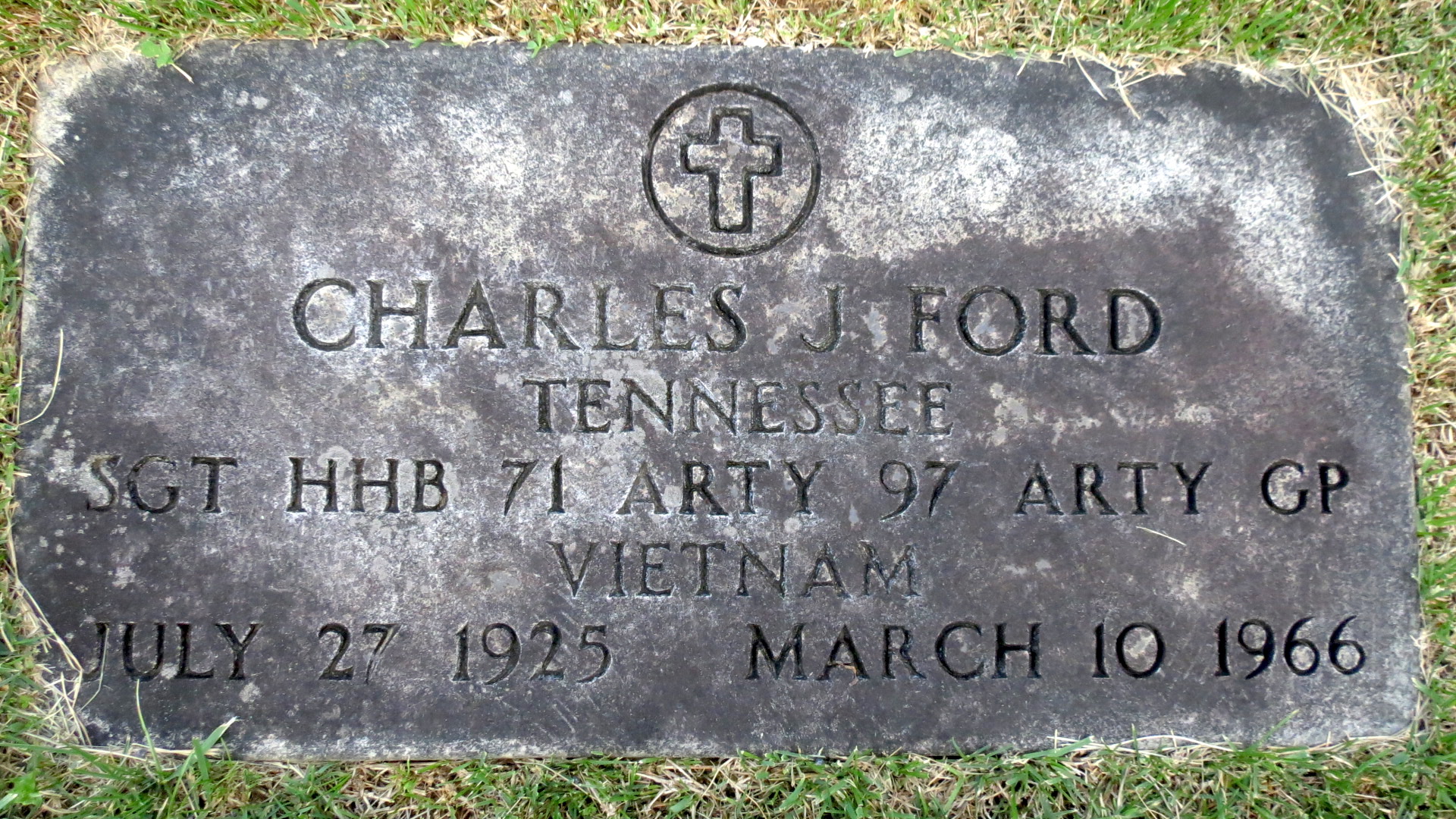 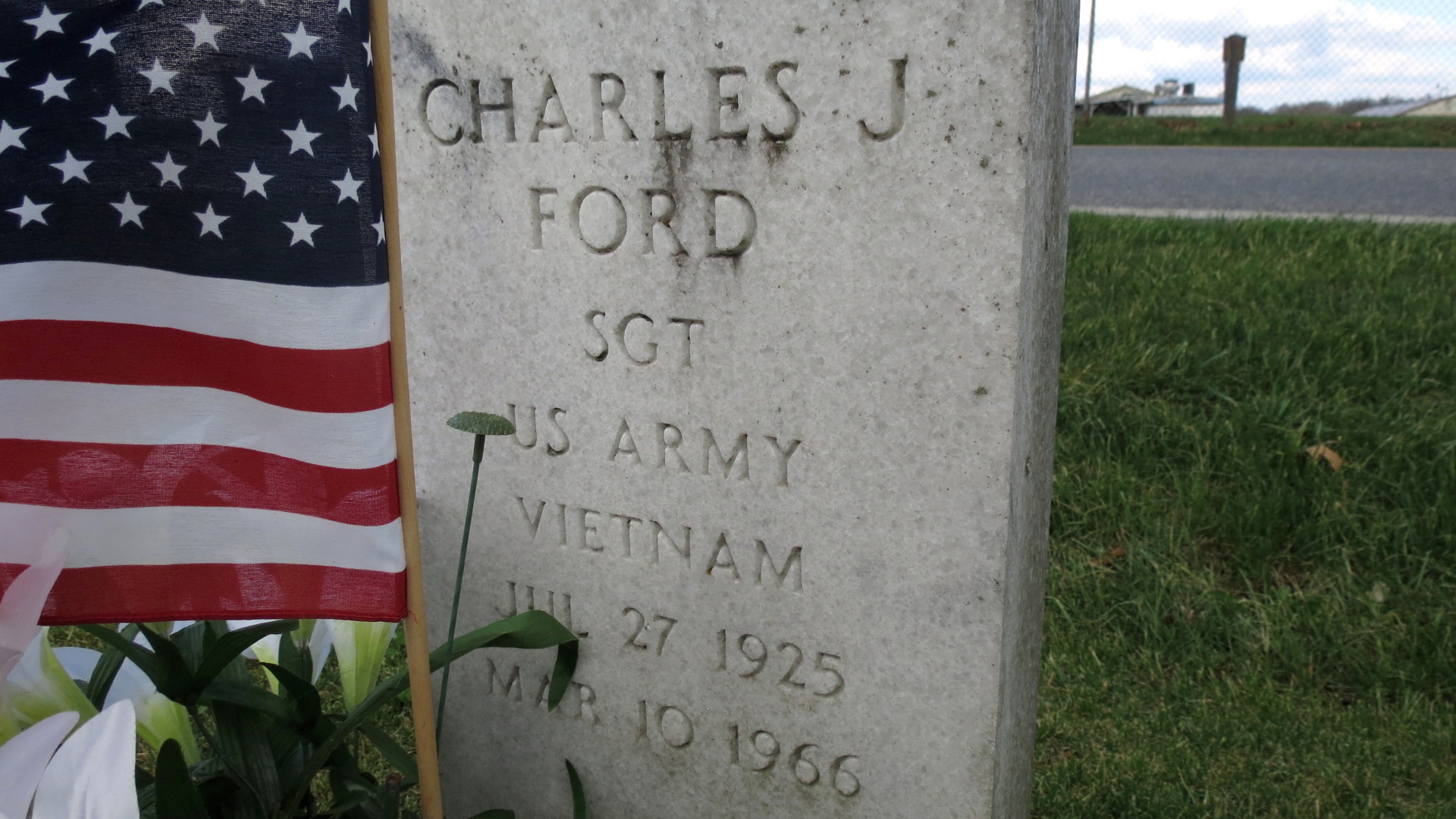