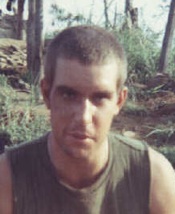 Charles  “Chip” Harder Pilkington  was the husband of Emily J. Pilkington, the son of Charles H. Pilkington Sr. and Dorothy B. Pilkington
Attended the University of Tennessee.

He enlisted on June 8, 1968 in Knoxville, and upon completion of Officers Candidate School was commissioned as a 2dLt in the Marine Corps (Reserve). While on extended active duty, 2d Lt Pilkington arrived in Vietnam on February 5, 1969 where he was assigned and served as a platoon commander with Company D, 1st Battalion, 5th Marines, 1st MARDIV (Rein) FMF.

During the month of May the 1st Battalion continued their aggressive operations in the Liberty Bridge (Phu Lac) area in the Duy Xuyen and eastern Duc Duc Districts of Quang Nam Province.

On May 14, the Company D Command Post at Phu Lac(6) was hit by several rounds of B-40 rockets and a volley of enemy rifle fire. Six Marines were wounded with two men requiring medical evacuation. 2dLt Pilkington was one of the casualties who died as a result of the missile wounds he sustained to his head and body from the hostile rocket fire. 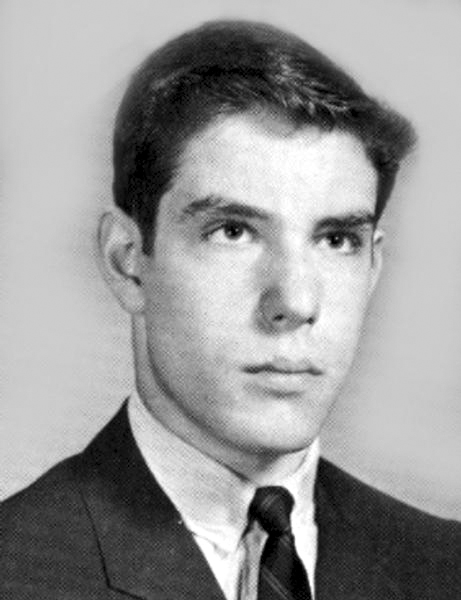