Man Drops Dead After Leading Beach Parade
Stricken with heart failure after leading the high school cadets in the Armistice Day parade in Long Beach, Col. Charles H, Boice died suddenly today at his home, 145 West Fourth street. Long Beach. Col. Boice was sent to Long Beach nearly a year ago as commandant of the R. O. T. C. at Long Beach High school. Since then he had trained the school students in military tactics. Physicians said death was due to heart failure, super induced by acute indigestion. Col. Boice was 54 years old and a veteran of the Philippine campaign. He also served with Gen. Pershing in the Mexican campaign of 1916. His age prevented him from serving overseas in the recent war, it was said. He is survived by his widow and two sons. 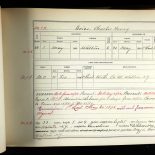 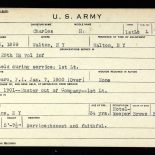 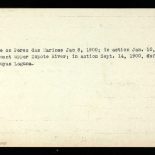 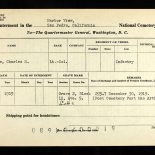 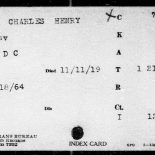 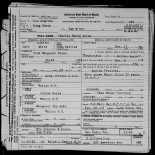 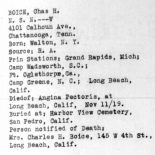