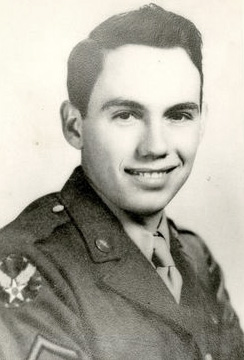 Aircraft B-24J with serial number 44-40073, nickname Arch Angel departed from N. Pickenham on an aerial combat mission to Misburg, Germany. The aircraft came up from High Squadron and joined Lead Squadron after the formation was attacked by enemy aircraft. The bomber was hit and exploded and crashed near Oerie, Germany. The whole crew lost their lives. They were initially buried in the cemetery of Oerie. 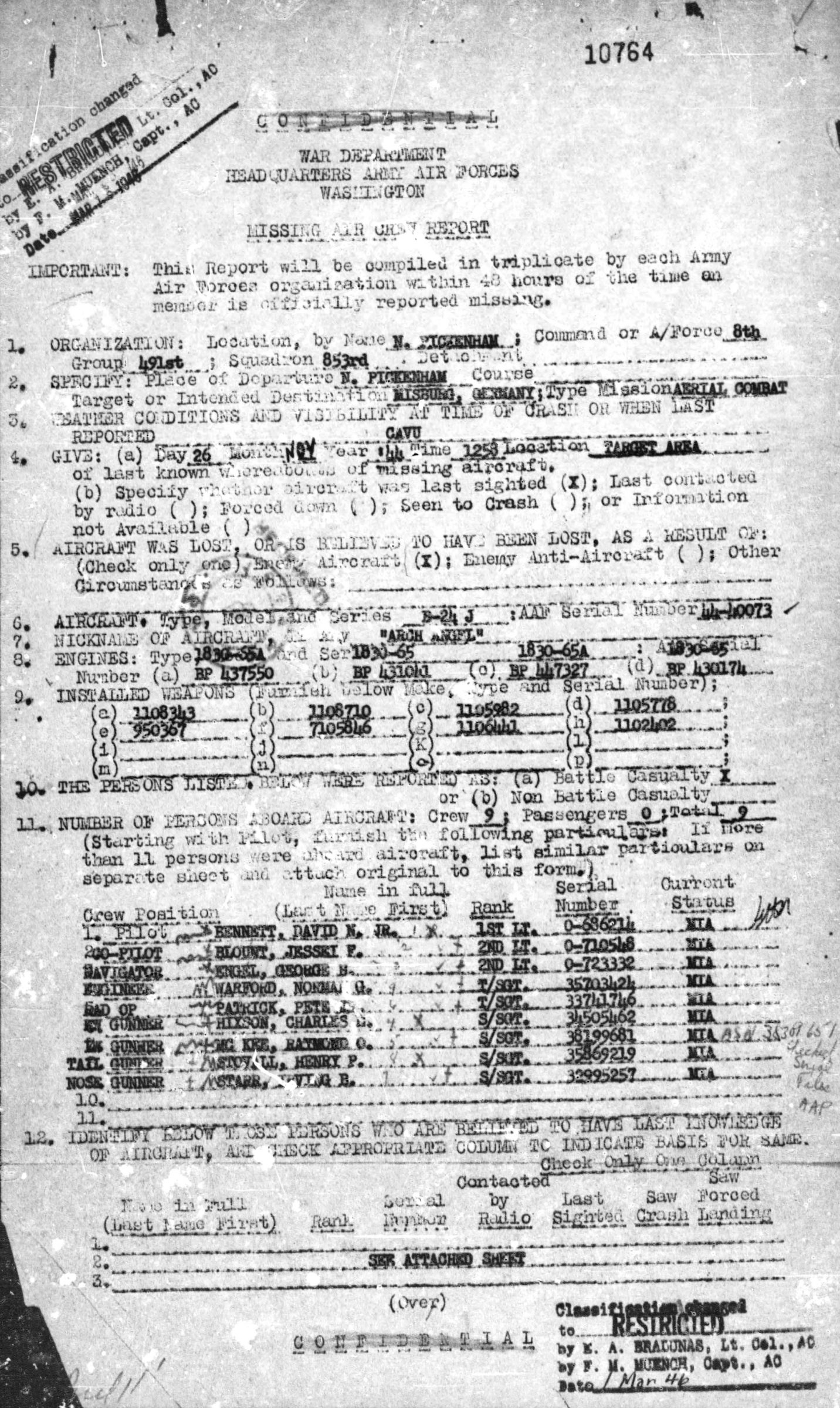 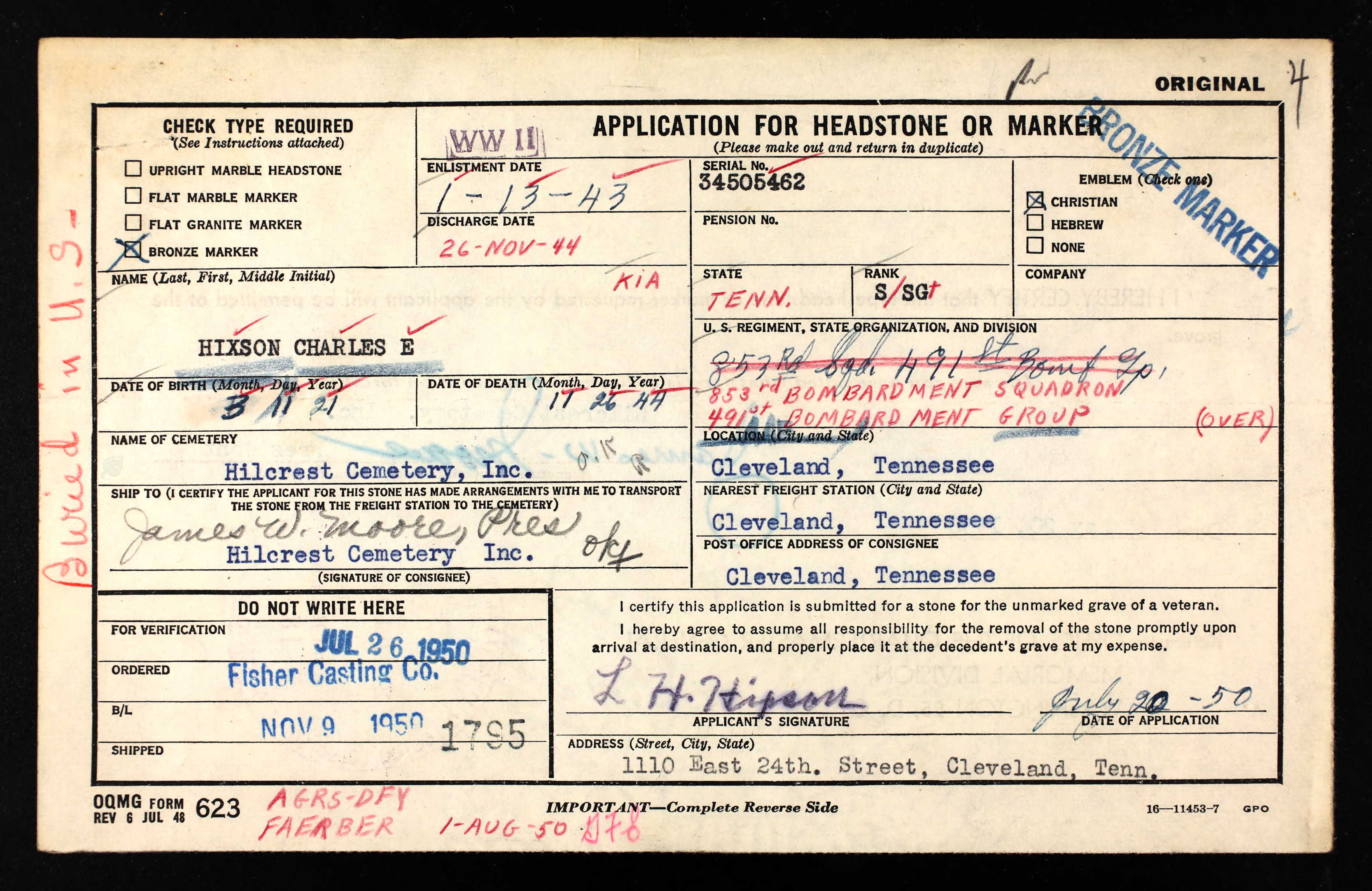