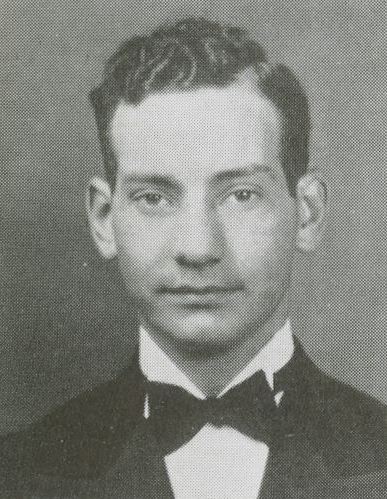 Lieutenant Colonel Charles E. Etter was born on December 6, 1913, and later married Lillian Thatcher in Chattanooga, TN. He graduated from law school and worked as an attorney. His daughter, Charlotte White of Chattanooga, TN, was born on August 2, 1942. Etter joined the Army in 1941 and served as a colonel with the infantry in the European Theater of War. He was killed in action in Immendorf, Germany on November 18, 1944, and buried in the Netherlands American Cemetery in Margraten, The Netherlands (Plot: F, Row: 9, Grave: 21).

Historical Note: Lt Col Charles E. Etter was Commanding Officer of the 41st Armored Infantry Regiment. On the 16th of November 1944, the 41st was the spearhead of the 2nd Armored Division assault on the Siegfried line East of the Roer River and captured Puffendorf. As the 41st continued its push into Germany, it came under an intense artillery and mortar attack. LtCol Etter and the Executive Officer, Maj Charles Berra, were killed in this time period.

Picture from the University of Tennessee, yearbook 1937 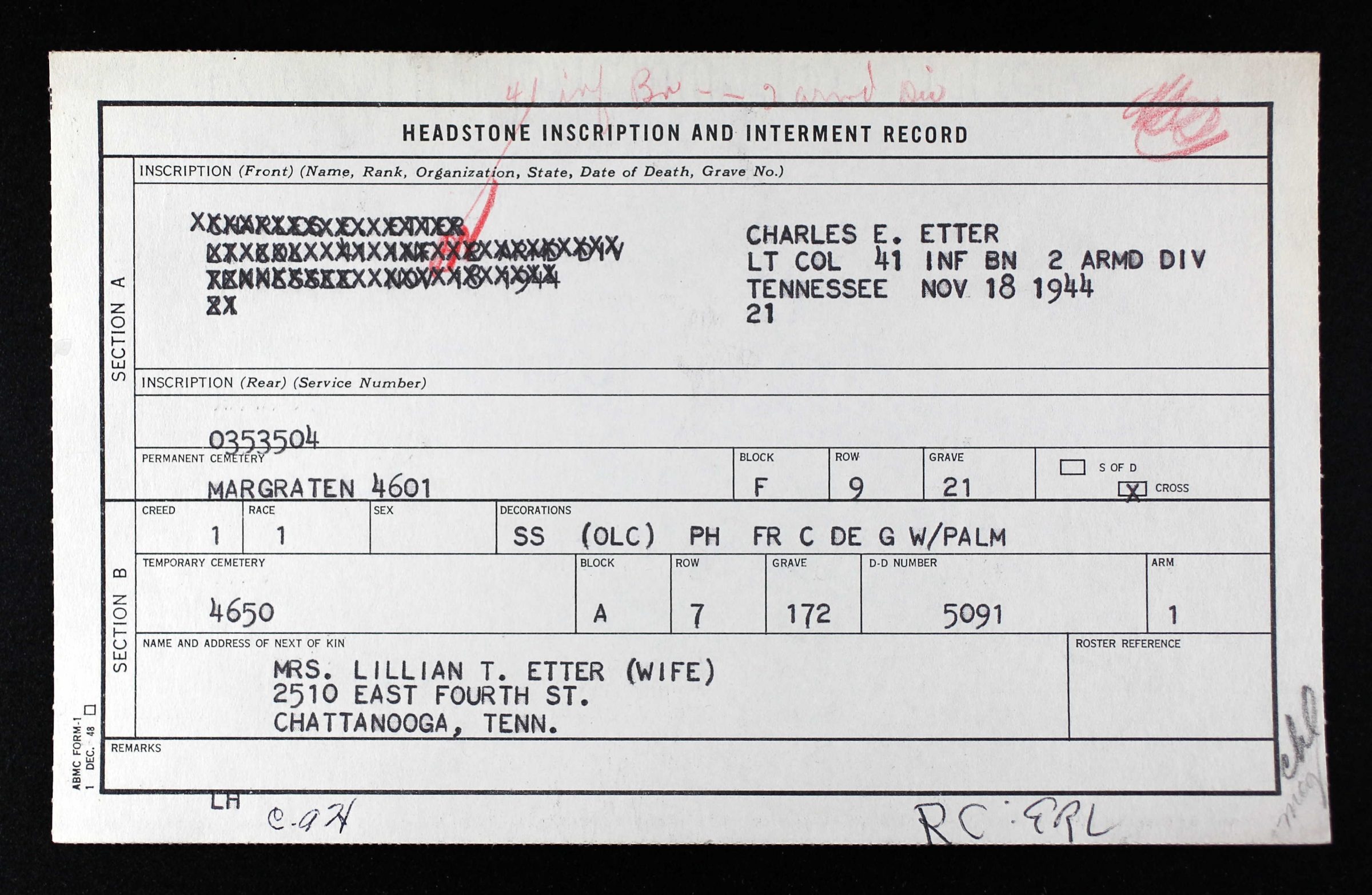 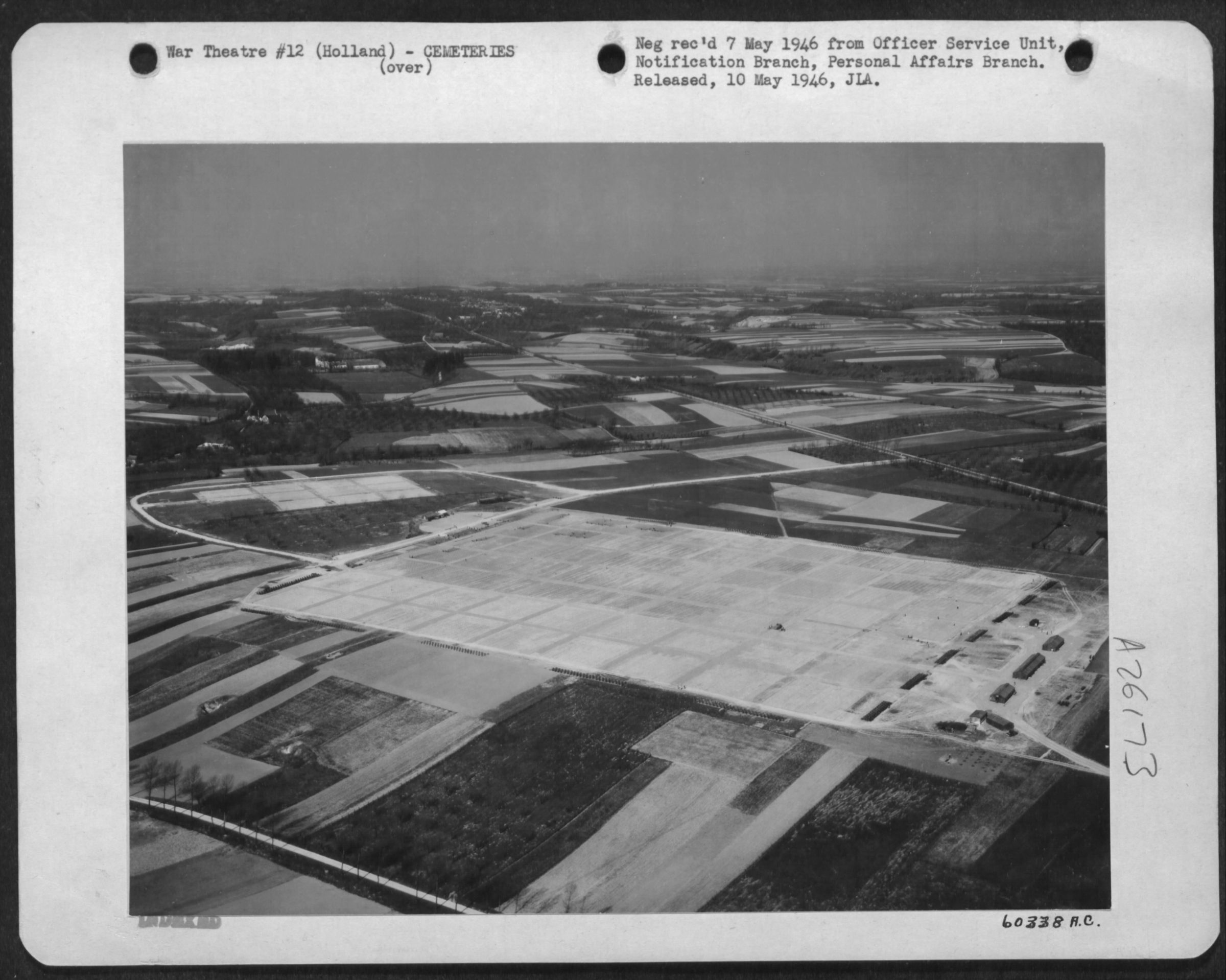 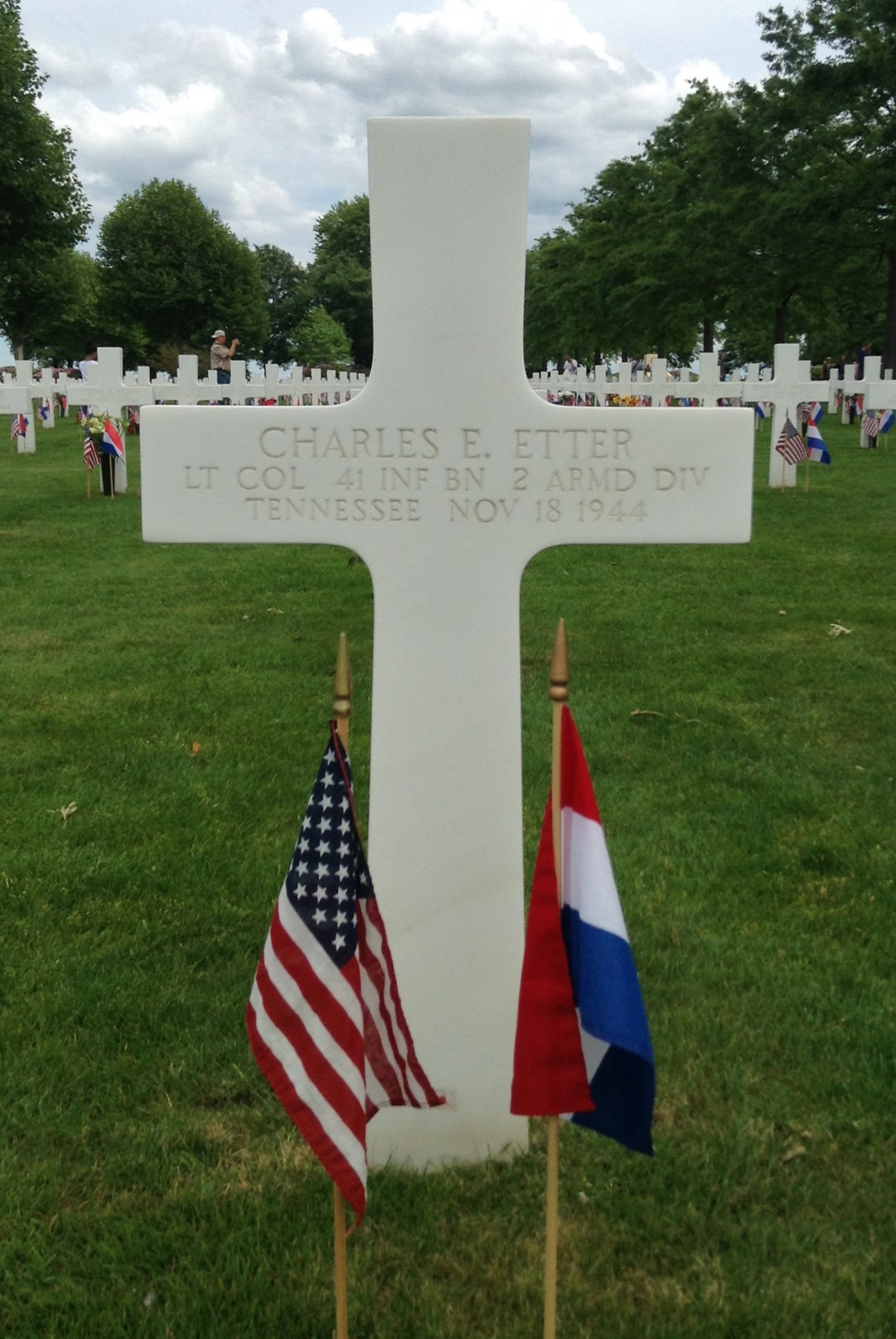