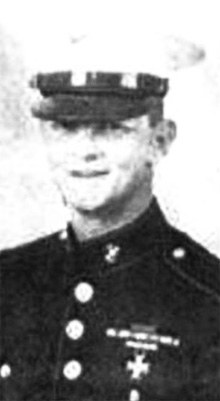 He served his country in the Vietnam War in the United States Marine Corps, as an infantry unit leader in E Company, 2nd Battalion, 7th Marines, 1st Marine Division. He was a ten-year veteran of the Marines when his tour in Vietnam began on July 29, 1968. On December 10, 1968, SSgt. Stringfield was killed under hostile conditions in Quang Nam province, South Vietnam. He was 28 years old at the time of his death. SSgt. Stringfield is buried at Roane Memorial Gardens, Rockwood, Tennessee, and is memorialized on the Vietnam Veterans Memorial on Panel 37W, Line 39.