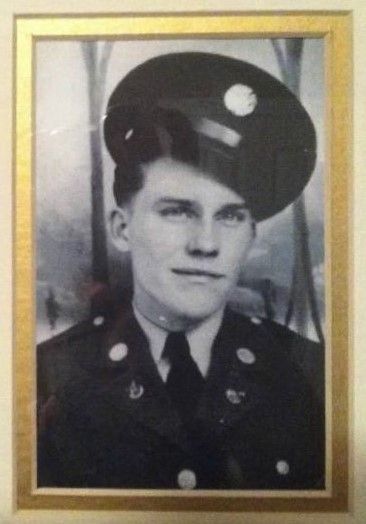 Crossville Chronicle, May 31, 1945
Pvt. Charles C. Ray who died as the result of wounds, received in action in North Africa on April 14, 1943, where he was on duty with a Signal Corps Battalion, never saw his son Charles C. Jr., who was born on January 14, 1943, six weeks after Pvt. Ray had sailed to take part in the African invasion. Pvt. Ray, a native of Cumberland County, son of Mr. and Mrs. Homer Ray, of Algood, volunteered for service in the army in June 1940, at the age of 16. His marriage to Miss Sylvia England, daughter of Mr. and Mrs. Corbett England, took place in February, 1941. Pvt Ray has two brothers now in service: Pfc. Carl Ray with the 7th Army in Germany; and Pharmacists Mate First Class Bill Ray, somewhere in the Pacific. 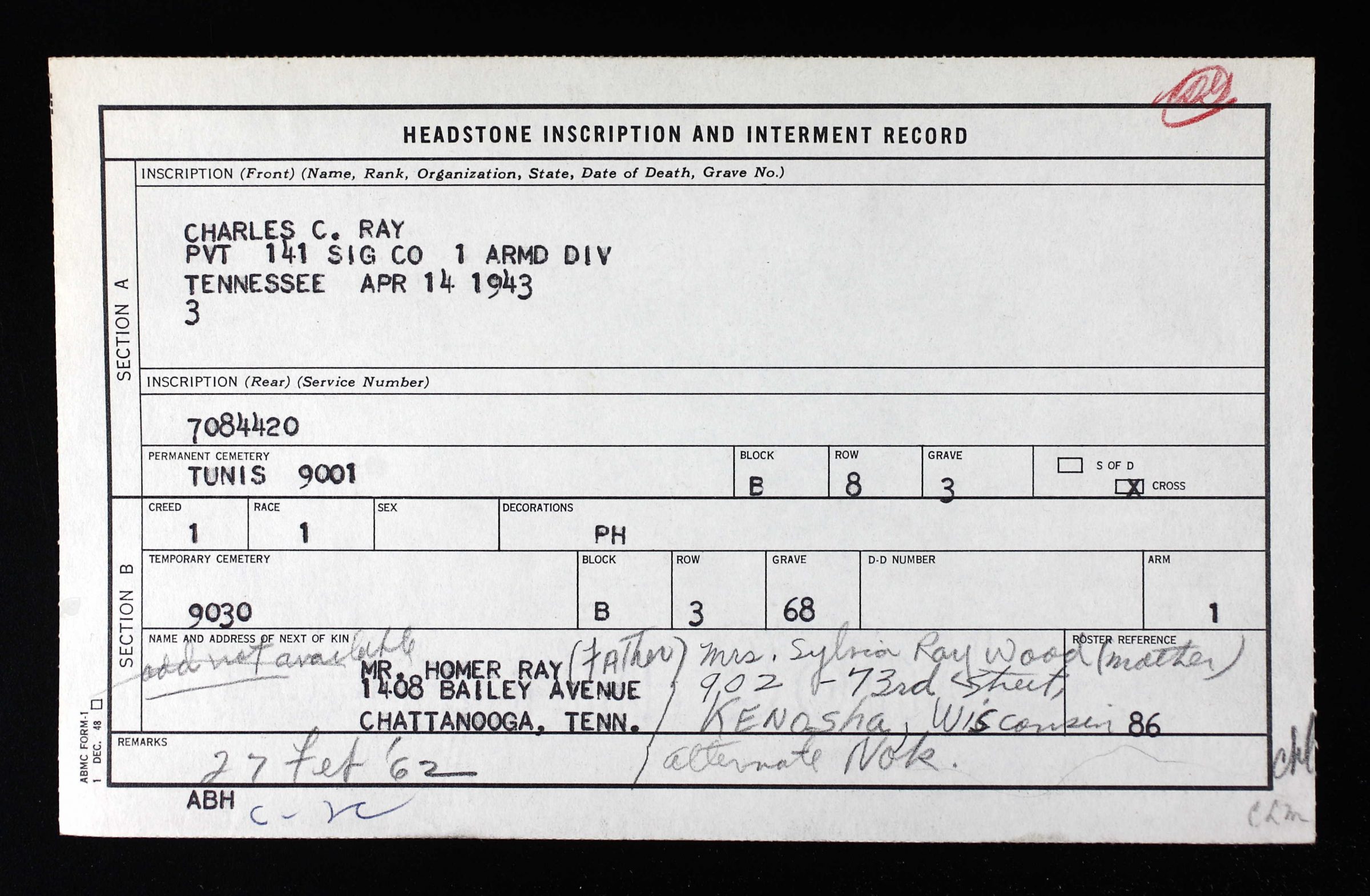 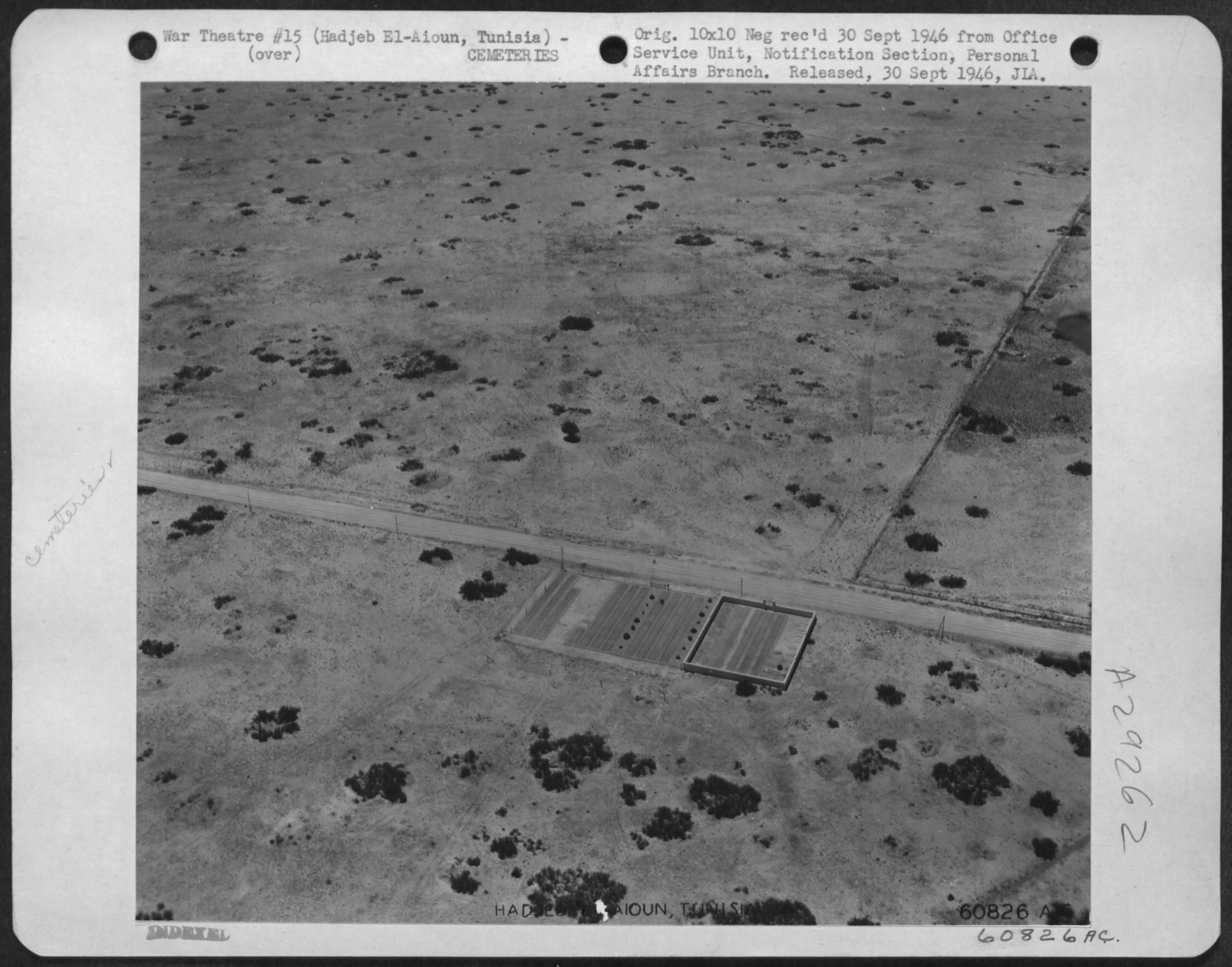 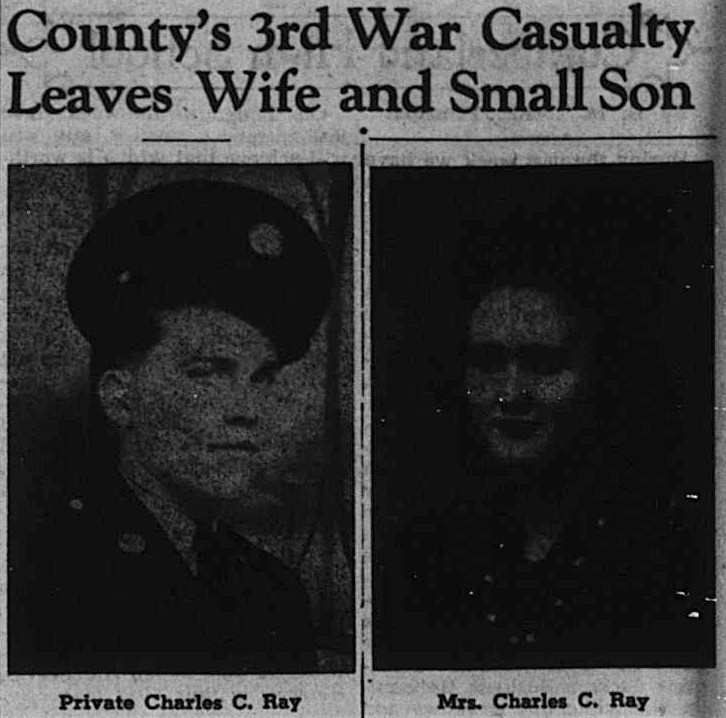