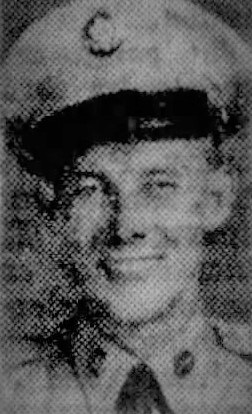 Cecil Poore was the son of Joseph “Joe” Poore and Dessie Hughes. He was the brother of Betty Joe Poore.

Corporal Poore was a member of Company A, 1st Battalion, 8th Cavalry Regiment, 1st Cavalry Division. He was killed in action while fighting the enemy near Unsan, North Korea, on November 1, 1950. His name is inscribed on the Courts of the Missing at the Honolulu Memorial. 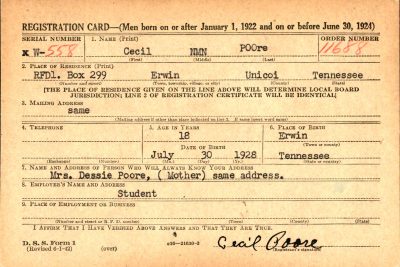 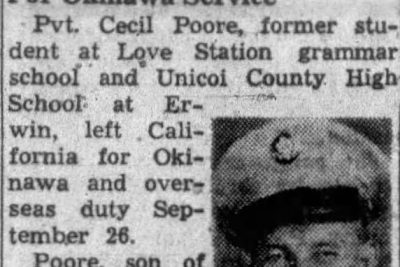