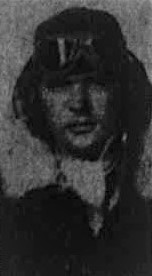 On 9 May 1945 VPB-13’s Lt Harris and his crew were returning from a patrol around Kerema Rhetto and arrived back to USS Kenneth Whiting (AV-14) in the middle of an air raid. The base, at General Quarters, was under smoke, a defensive action, due to enemy aircraft in the area and the base ordered them back until it was safe to return. After 14 hours in the air the Coronado’s fuel state was critical. No 0300 on 10 May, Lt Harris attempted an open sea night landing ten miles south of Kerema Rhetto. It is surmised that when they made the first contact with the water they were so low on fuel that the first touch to the water must have bounced the plane to a high deck angle which prevented the low fuel supply from reaching the engines. The second contact with the water, without power, was so violent that the PB2Y broke up.
Crew killed:
Pilot, Lt Ralph Phillip Harris
Navigator ENS Cecil Mark Henley
AMM3c William Walter Brownlee
AOM3c Carl Claiborne Crew
USN Bernard Frederick Fallon
ARM3c David Marvin Freshman
AMM3c William Wirt Hughes
ARM3c William Keith Vincent

The Knoxville Journal, June 11, 1944
Cecil Henley was one of a Group naval aviation cadets from Knoxville who completed his primary flight training at a Naval Air Station in the South and was transferred to a Naval Air Training Center in another section of the South to begin intermediate training. 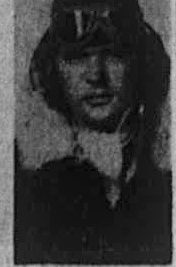 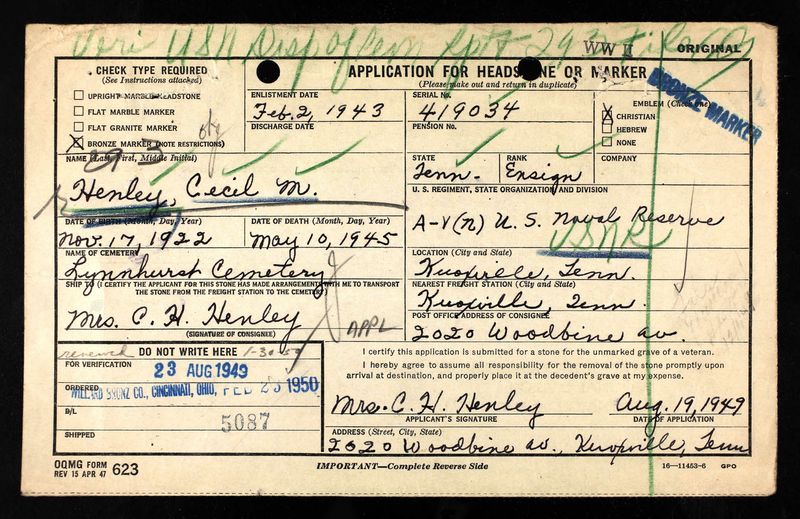 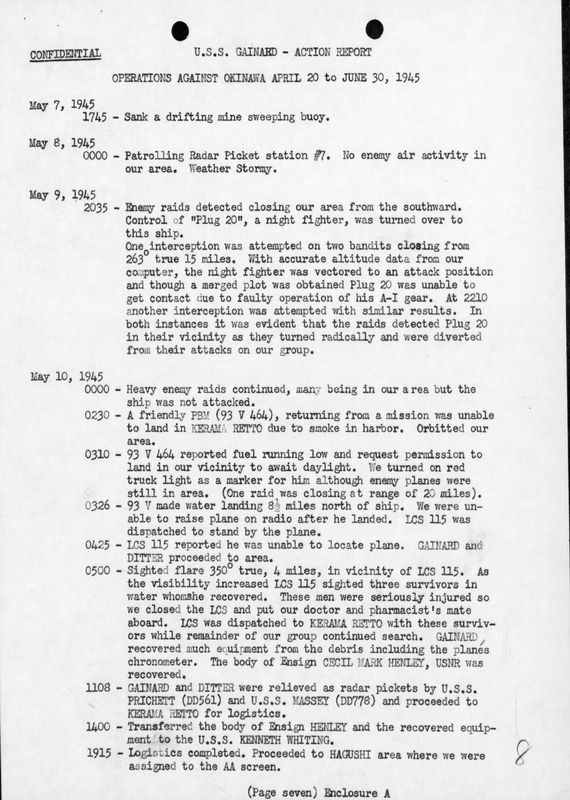 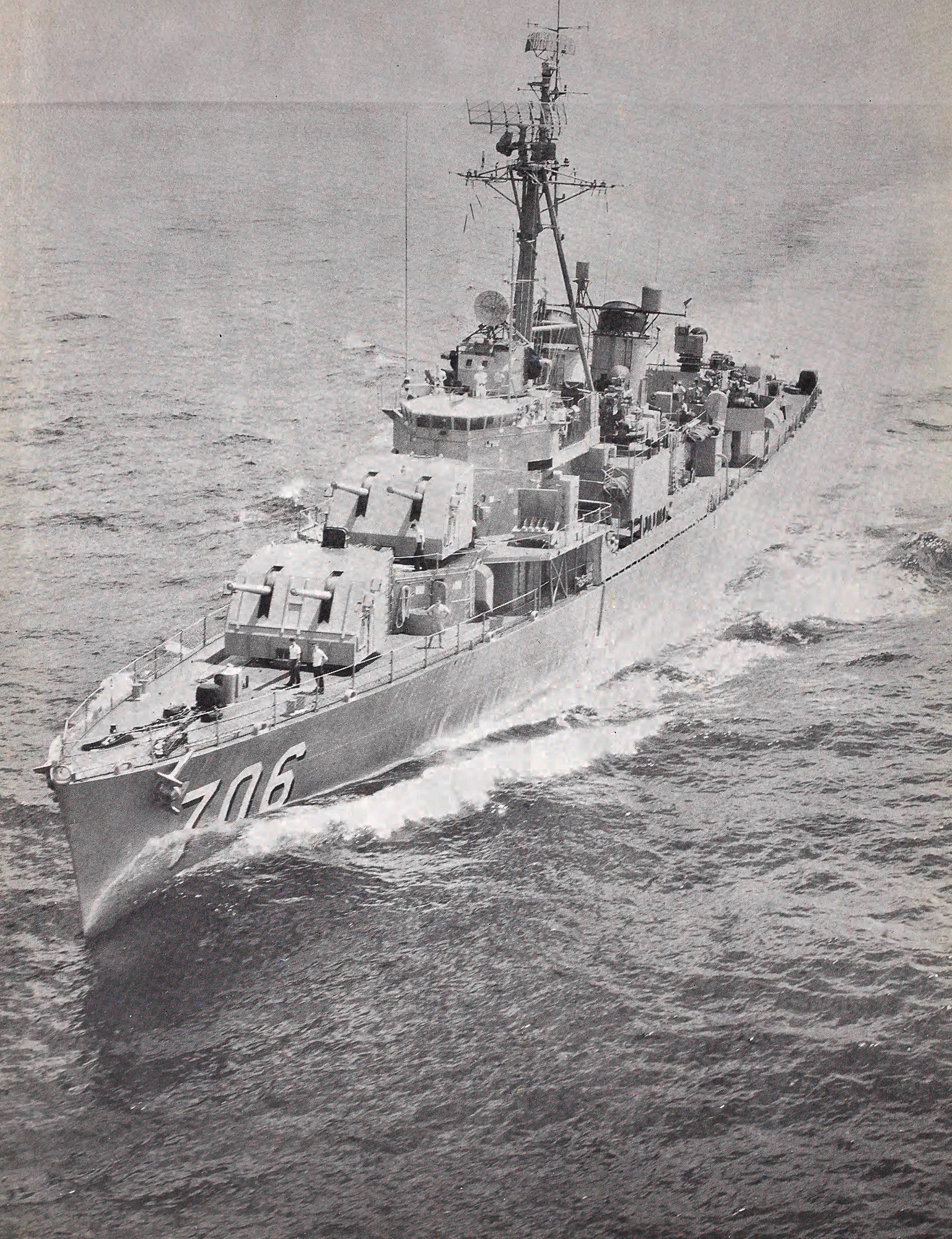