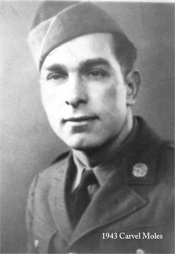 His body was returned to the United States aboard the Greeneville Victory and he is buried in Rennie Cemetery in Blount County, Tennessee. 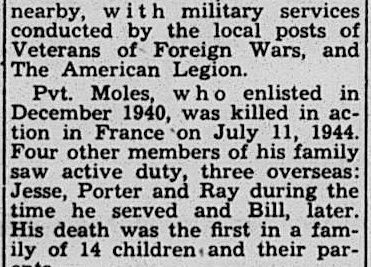