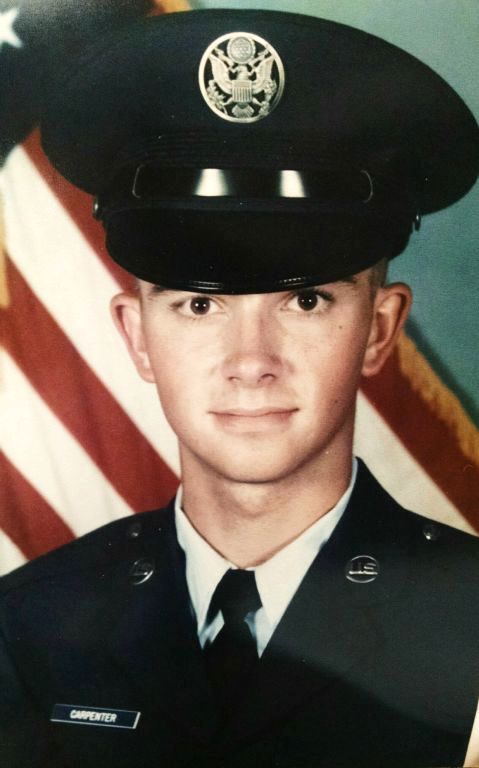 Michael Shane Carpenter joined the Air Force in June 1989. He was a Loadmaster assigned to the 317th Airlift Wing’s 40th Airlift Squadron at Pope Air Force Base.

On April 28, 1992, Michael was one of nine crew members aboard a C-130 airplane that crashed into Blewett Falls Lake near Rockingham, NC. 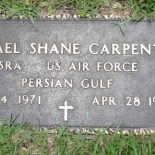